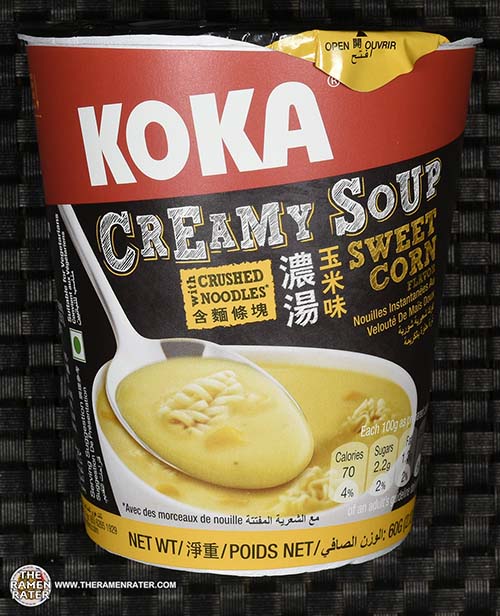 I often remember my experience with corn in Southeast Asia in the past, however it wasn’t involving a creamy soup. First off, you don’t see corn very often – definitely nowhere near as much as you see it here in the United States. What I did see what in the Penang International Airport, they had a little snack stand. I think they had ice cream, beefburgers (they call them that because ham is not taken by so many people over there and just calling it a beefburger makes sure there’s no confusion), and corn in a cup. Here, we have corn on the cob. However over there I saw this corn in a cup – I asked our host what this was all about. Basically, it’s not popcorn, but yellow corn in a cup with butter and seasonings.

I did a little research on it at the time and as it turns out, there were some places at malls here where you could  get corn in a cup. I’d never heard of it before, but apparently it’s a thing. Here, we have corn and crushed noodles in a soup in a cup! Let’s peel back the lid on this creamy soup and look within. 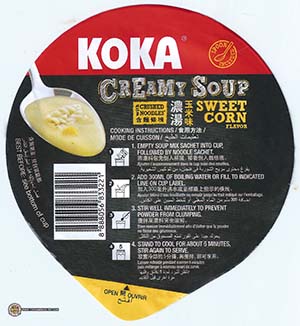 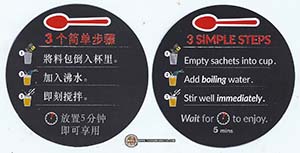 A little card inside the cup (click to enlarge). 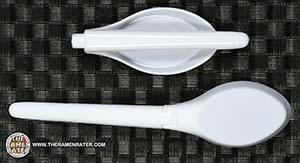 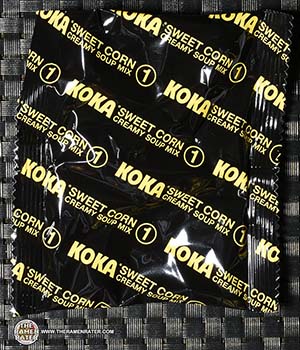 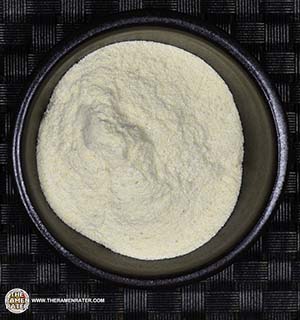 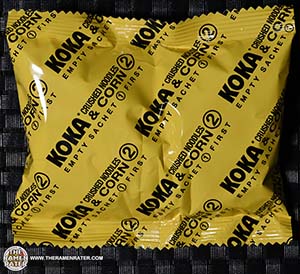 The crushed noodles and garnish sachet. 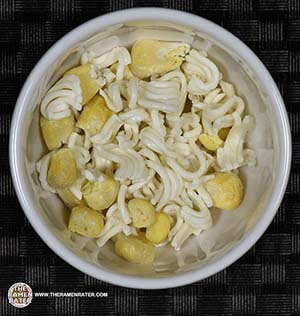 Looks like crushed instant noodles and plenty of corn. 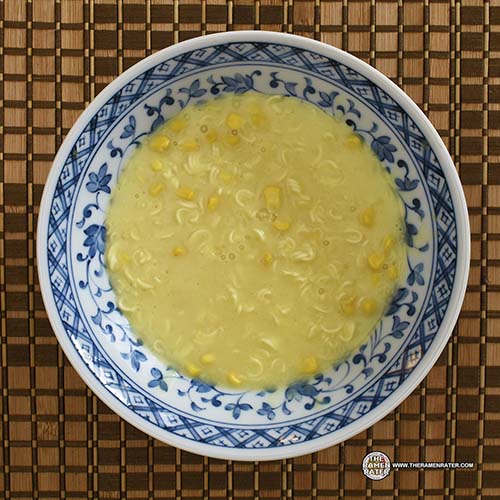 Finished (click to enlarge). It’s interesting to think that instead of a noodle soup, this is more of a soup with noodles. The crushed noodles are abundant – floating here and there. They are soft and a nice little bit of texture. The broth is thick and rich. A lot of corn throughout as well. This one really reminds me of a corn chowder and honestly came out extremely well. Tasty! 5.0 out of 5.0 stars. EAN bar code 8888056833221.

The Little Singapore Cookbook: A Collection of Singapore’s Best-Loved Dishes

Here’s some corn in a cup as presented by a street vendor in Pattaya, Thailand. When I first saw corn in a cup, it was in Malaysia.