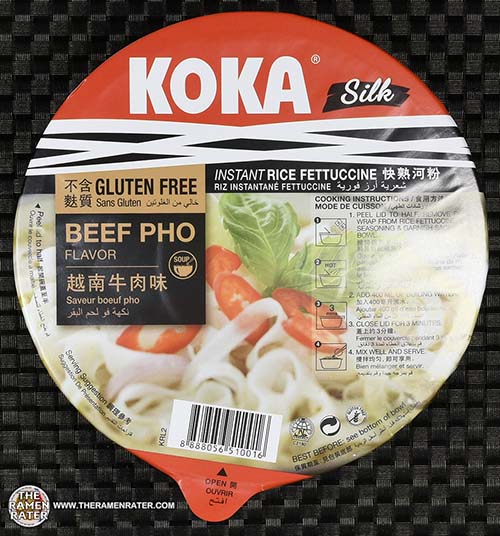 Today we have a rice noodle variety. Pho is a noodle soup that hails originally from Vietnam – here’s a little about it from Wikipedia –

listen)) is a Vietnamese noodle soup consisting of broth, rice noodles called bánh phở, a few herbs, and meat, primarily made with either beef or chicken.[3]

Pho is a popular street food in Vietnam[4] and the specialty of a number of restaurant chains around the world. Vietnamese people usually consume it at any time of day. It is often served with sriracha sauce. It originated in the early 20th century in northern Vietnam, and was popularized throughout the rest of the world by refugees after the Vietnam War. Because its origins are poorly documented,[5][6] there is significant disagreement over the cultural influences that led to its development in Vietnam, as well as the etymology of the word itself.[7] The Hanoi and Saigon styles of pho differ by noodle width, sweetness of broth, and choice of herbs. A related noodle soup, bún bò Huế, is associated with Huế in central Vietnam.

Around these parts, we have a multitude of small shops selling pho. Some places have adopted clever names like Pho Shizzle or What The Pho! Westerners tend to promounce o in pho like the end sound in mellow. The correct way is like promouncing it like ‘uh’ – people get kind of hot about this which I find to be funny. In my experience, as long as you are communicating what you need to communicate, as long as the person receiving the communication understands what you’re talking about, then it’s all good. Anyways, let’s peel back the lid on this bowl.

Detail of the side panels (click to enlarge). Contains fish. To prepare, add sachet contents to the bowl and add 400ml boiling water. Cover and let steep for 3 minutes. Finally, stir and enjoy! 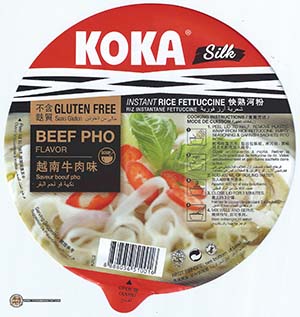 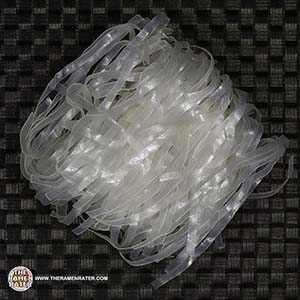 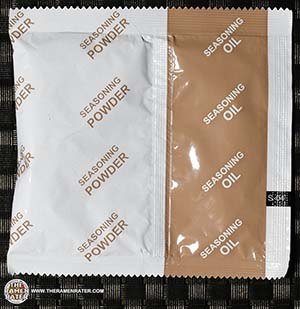 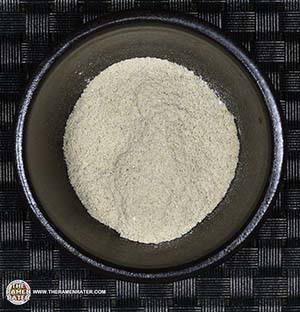 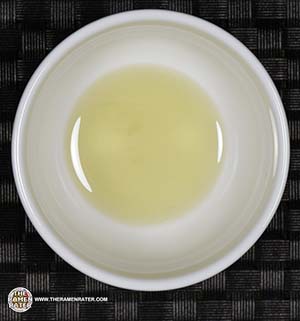 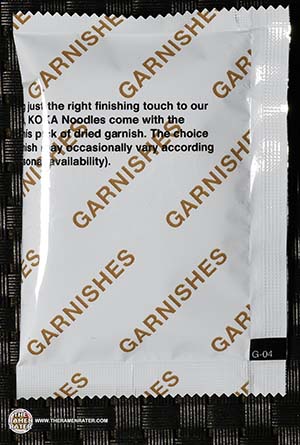 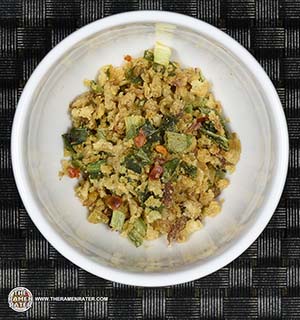 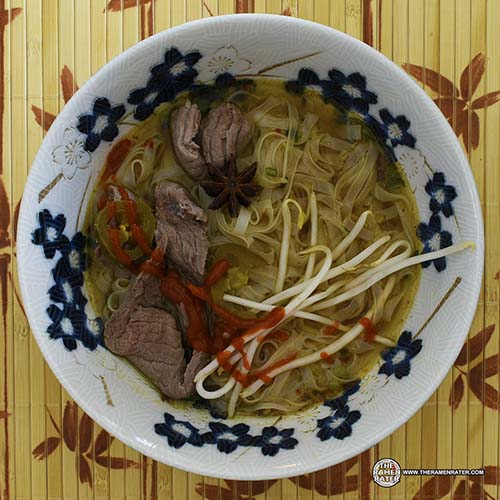