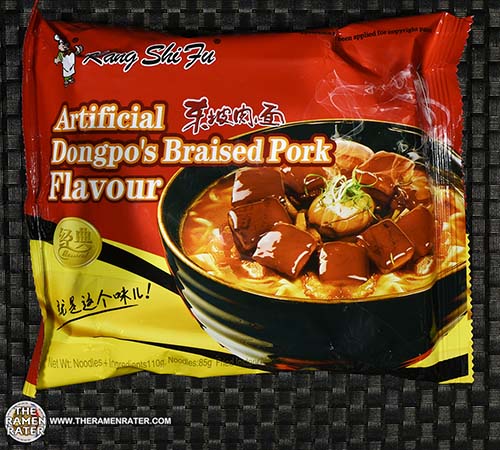 I got this one by way of Colin from Massachusetts – thanks again! Dongpo pork? Wikipedia had this to say:

Dongpo pork (traditional Chinese: 東坡肉; simplified Chinese: 东坡肉; pinyin: dōngpōròu) is a Hangzhou dish[1] which is made by pan-frying and then red cooking pork belly. The pork is cut thick, about 2 inches square, and should consist equally of fat and lean meat. The skin is left on. The mouthfeel is oily but not greasy and the dish is fragrant with wine. The dish is named after the famed Song Dynasty poet and gastronome Su Dongpo.[2]

Legend has it that during Su Dongpo‘s life of poverty during his banishment to Hangzhou, he improved on the traditional process. He first braised the pork, added huangjiu (yellow wine) to make red-braised pork, then slowly stewed it on low heat. In their scholarly work Chinese Gastronomy, Lin Hsiang Ju and Lin Tsuifeng give the recipe “The Fragrance of Pork: Tungpo Pork,” and remark that the “square of fat is named after Su Tungpo, the poet, for unknown reasons. Perhaps it is just because he would have liked it.”[3]

Dongpo Pork experienced three phases of popularity, from first appearance to mainstream appreciation. The history of the dish is said to parallel the experiences of Su Dongpo: from Xuzhou, a northern city of Jiangsu province, where Dongpo pork first appeared under the name of Huizeng pork; to Huangzhou, today Huanggang of Hubei province, where Su Dongpo finalized the method and recipe; and finally to Hangzhou, where Dongpo pork was officially named and became widely known across China.

Interesting – this Dongpo’s flavor definitely has some history to it. So let’s get to it and give it a try! 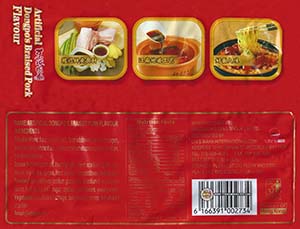 Here’s the back of the package (click to enlarge). Looks to be meat free but check for yourself. To prepare, add package contents to 500ml boiling water and cook for 3 minutes. Stir and enjoy! NOTE: this is the method I’ve used for pretty much all of the Master Kong/Kang Shi Fu variants as the package never have instructions for a cooking method; not even this one in English. 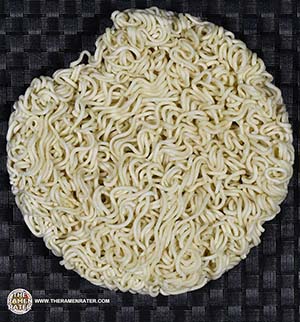 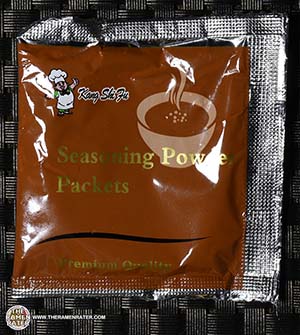 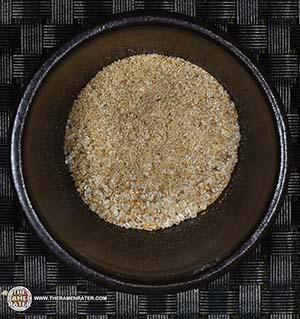 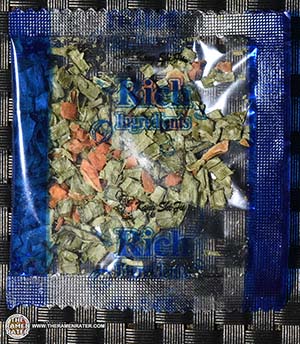 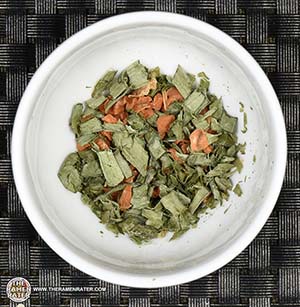 Lots of little bits of greenery. 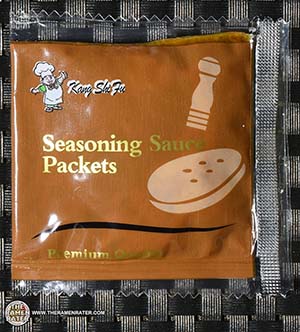 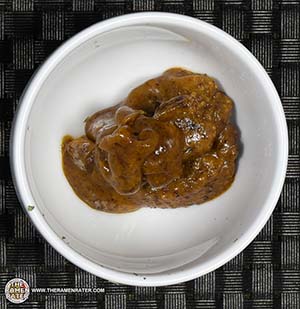 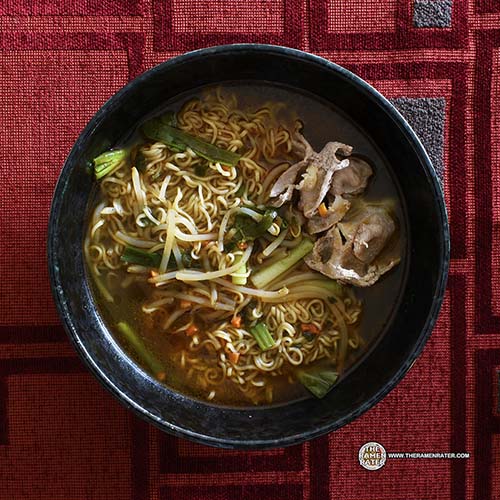 Finished (click to enlarge). Added Spring onion, boiled pork and Salad Cosmo mung bean sprouts. The noodles are of a standard gauge and soft. Indeed, the quantity is decent and they are fitting for the broth. The broth is an oily and tasty reddish color, much like Dongpo Pork. The broth has a good oiliness to it. Moreover, the flavor has elements such as a spiced taste, perhaps from star anise. Vinegar note are there as well. The included bits of vegetable are prevalent and hydrate well. 4.75 out of 5.0 stars.  EAN bar code 6166391002734.