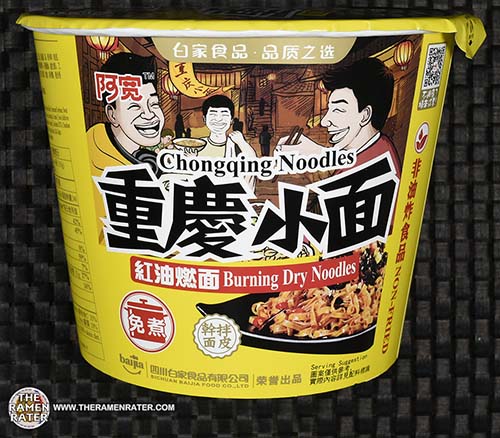 I tried the pack version a little while back and really liked it. I’m curious about the bowl – I’m guessing it’ll be exactly the same, but in a bowl. Indeed, it’s got the bonus of portability. So what are Chongqing noodles? Here’s a little about Chongqing from wikipedia:

Chongqing (Chinese: 重庆; pinyin: chóngqìng), formerly transliterated as Chungking[a], is a major city in Southwest China and one of the Five national central cities in China. Administratively, it is one of China’s four direct-controlled municipalities (the other three are Beijing, Shanghai and Tianjin), and the only such municipality in inland China.[8]

The municipality was created on 14 March 1997, succeeding the sub-provincial city administration that was part of Sichuan Province.[9] Chongqing’s population as of 2015 is just over 30 million with an urban population of 18.38 million. Of these, approximately 8.5 million people live in Chongqing city proper; Fuling District, Wanzhou District and Qianjiang District are in fact cities in their own right, and along with the city proper constitute a metropolitan area.[10] According to the 2010 census, Chongqing is the most populous Chinese municipality,[11] and also the largest direct-controlled municipality in China, and comprises 26 districts, 8 counties, and 4 autonomous counties.

The official abbreviation of the city, Yu (渝), was approved by the State Council on 18 April 1997.[12] This abbreviation is derived from the old name of a part of the Jialing River that runs through Chongqing and feeds into the Yangtze River. Chongqing was also a Sichuan province municipality during the Republic of China (ROC) administration, serving as its wartime capital during the Second Sino-Japanese War (1937–1945).

Chongqing has a significant history and culture and serves as the economic centre of the upstream Yangtze basin. It is a major manufacturing centre and transportation hub; a July 2012 report by the Economist Intelligence Unit described it as one of China’s “13 emerging megacities“.[13]

So now you know a lot more about Chongqing than you probably did five minutes ago. Indeed, that’s if you read that. So on to the noodles!

Detail of the side panels (click to enlarge). Looks to be meat free but check for yourself. To prepare, add noodles to the bowl and boiling water to fill line. Steep covered for 5 minutes. Drain. Add in sachet contents. Finally, stir and enjoy! 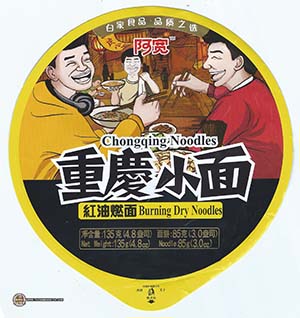 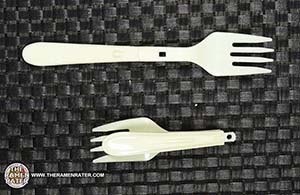 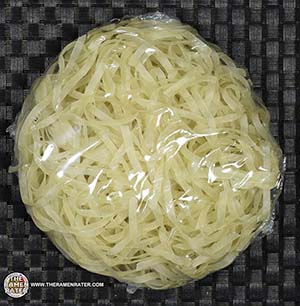 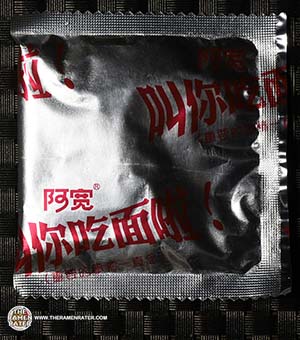 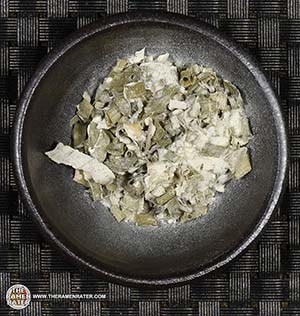 Lots of bits and powder. 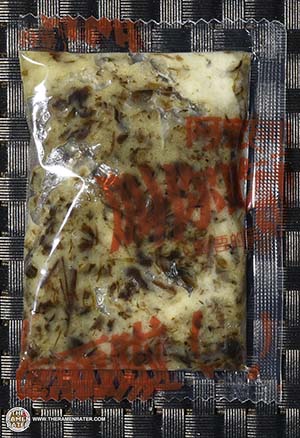 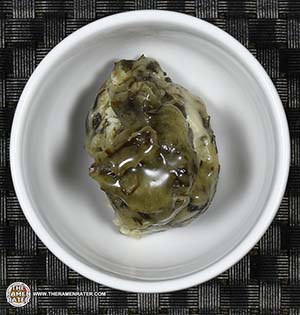 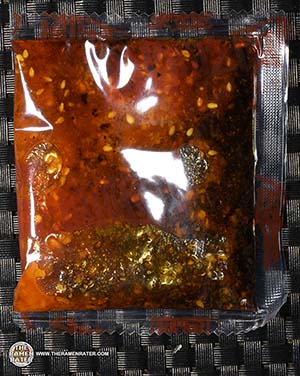 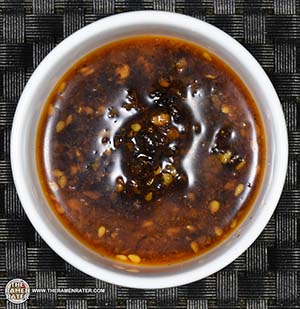 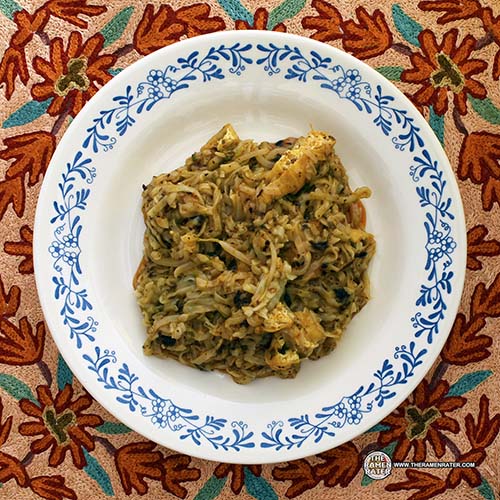 Finished (click to enlarge). Added Salad Cosmo mung bean sprouts and tofu puff. The noodles as with the pack version are mushy and fun – like lasagna. The taste is like a spicy meat sauce in a way with Sichjuan pepper heat. I really like this stuff. My wife however thought it smelled bad – like rotted meat in a trash bag in the sun (her exact words)! I did get her to try it though, but she said it was way too spicy. I really like it though. 5.0 out of 5.0 stars. EAN bar code 6926410331845.

So here’s a video about China’s secret metropolis. Indeed, a place I’d like to see!