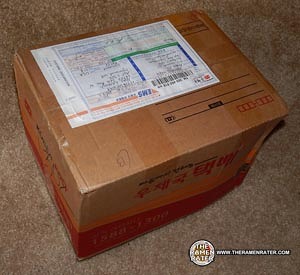 Lots of boxes lately! This one comes from South Korea from reader Anders E. Thanks! He’s a reddit guy who offered to send me some stuff from South Korea that I’ve been wating to get for a while now! 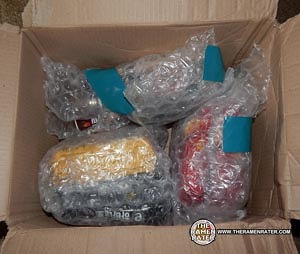 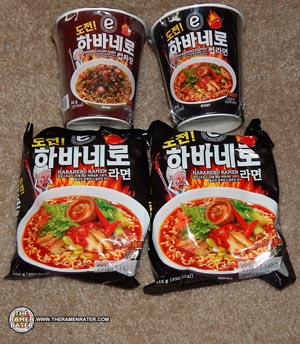 I’ve not been able to contact eMart in a while. They’re the company that makes the #1 on my spicy list. Anders found me their new package design packs of the Dare You Habanero Ramen in packs and a cup, as well as a Jjajangmyeon version! 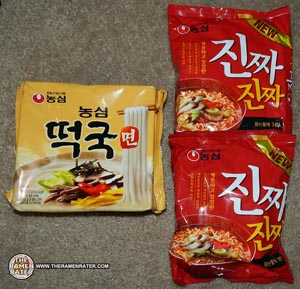 The reason I first started corresponding with Anders was because he kept posting pictures of Jinjja Jinjja, a product that Nongshim had discontinued but was one of my all time favorite South Korean varieties. Well, it looks as if they’re re-introduced it – awesome! Curious to see what the difference will be. We also have here Nongshim Gomtang. Thanks a lot!