Another year, another list. With a range of zero to five stars, there are some that, well… Do quite poorly. These are my least favorite varieties I’ve ever tried – and I’ve 1,419 at the time of this posting. That’s a lot of instant noodles. Here they are, in all of their non-glory, the Bottom Ten Instant Noodles Of All Time 2014 Edition. 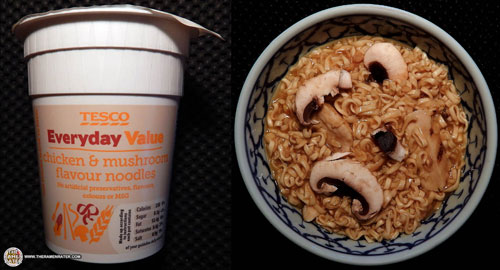 Where do I begin. Imagine oatmeal. Now, don’t imagine maple or cinnamon or anything resembling flavor. This was truly one of the blandest instant noodles I’ve ever experienced; when your instant noodles beg for some salt, something’s amiss. Original review here 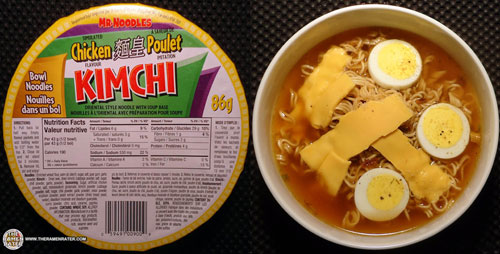 This was one where the name is truly misleading. First, the noodles are crumbly, then the broth has this strange flavor. It’s vaguely like chicken and somewhat like kimchi – but really not. I don’t know what they were thinking, or if they were thinking when they concocted this. Original review here 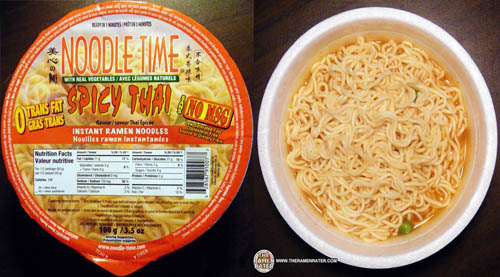 I had such high hopes for this one. These noodles are made in the last true Communist city in China. There’s no money! You work, you go to the store and get what you need, you go home. Fascinating. These were just plain gross; I dunno – maybe I just don’t like monotone flavors. The ingredients were good, just all came together as a pile of yuck. Original preview here 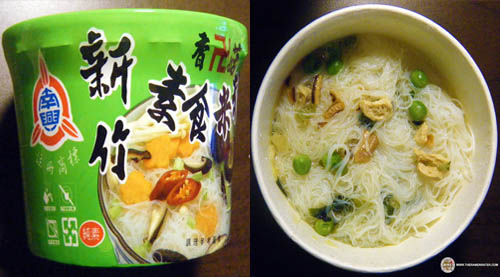 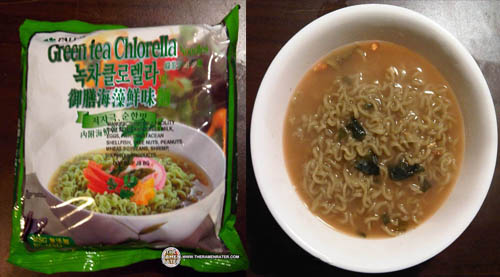 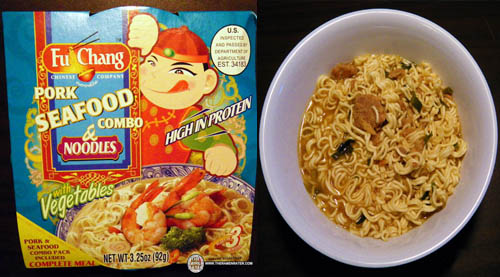 I really expected this one to be pretty good – I like their soups. The noodles are downright thick and chewy – in a bad way. The broth had a lemongrass coconut scent, but the flavor was all wrong. This was one that made me think the designers got partway through making it and then saw a shiny object and decided to examine that instead. Original review here 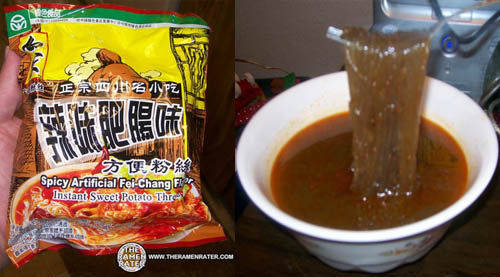 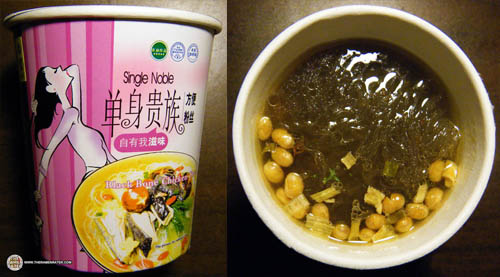