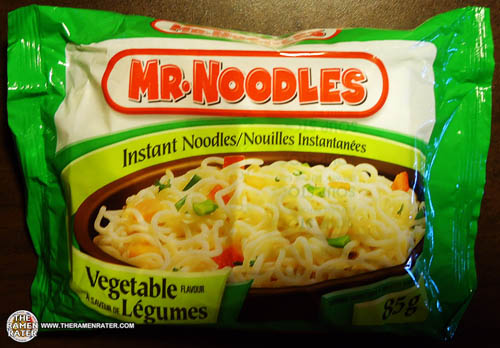 Time for more Canadian ramen! Thanks go to Mark K. and Erika L. for getting these to me! I notice on this one it doesn’t say ‘simulated flavour,’ so I guess it does actually taste like vegetables. Well, we’ll see! 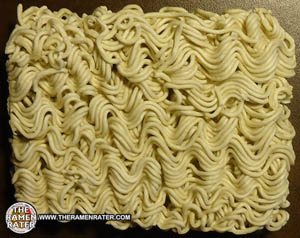 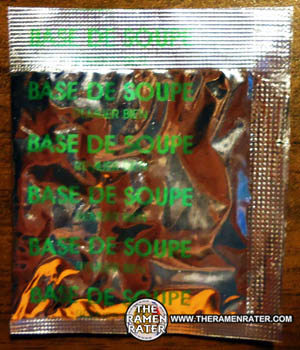 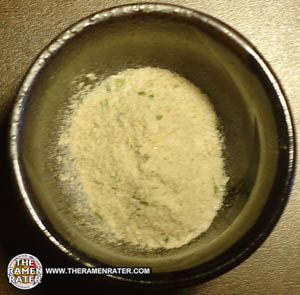 Here’s the bowl of flavor. 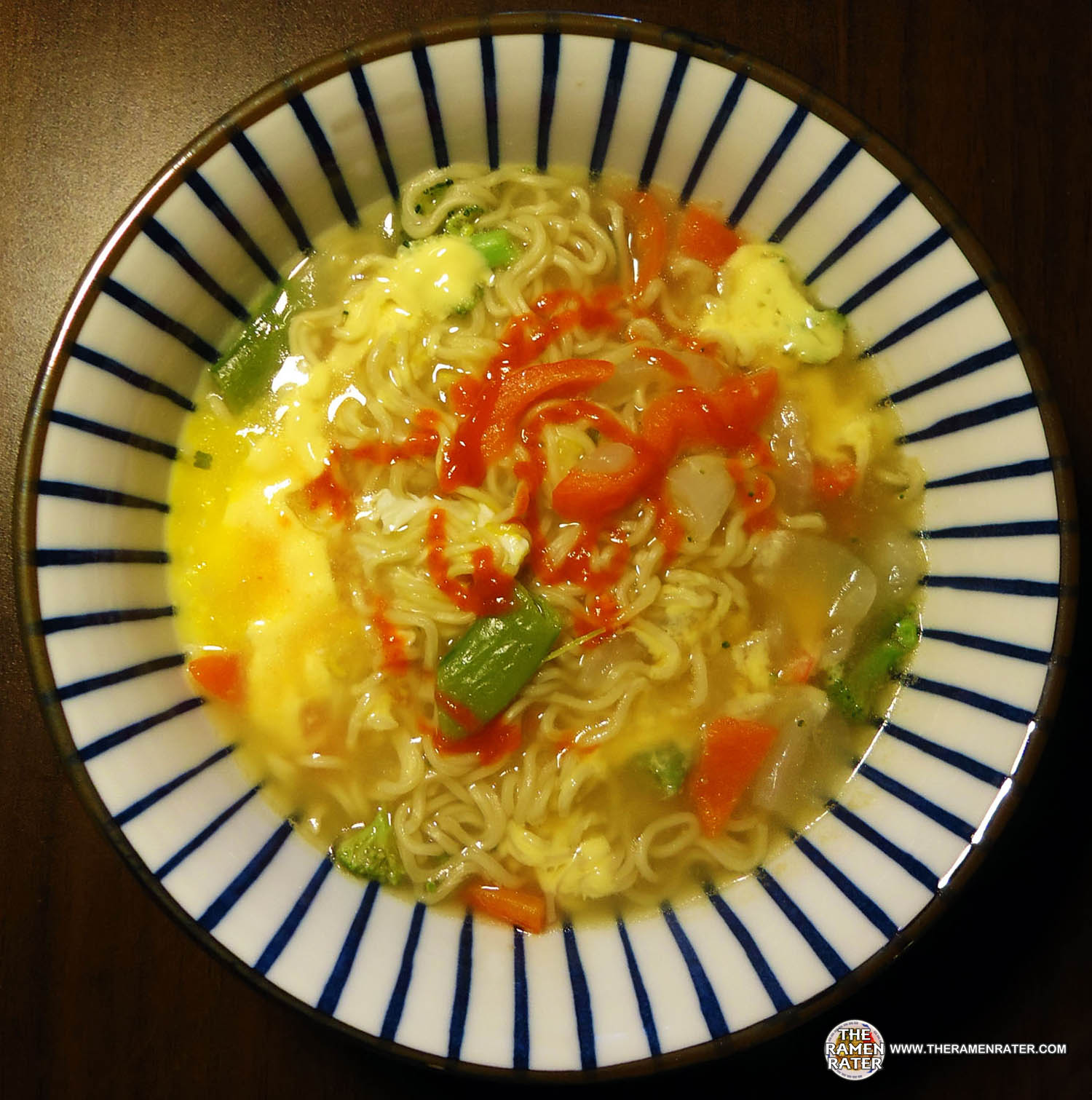 Finished (click image to enlarge). Added some veggies, a little processed cheese, one egg and some of that awesome Dua Belibis Indonesian hot sauce. The noodles aren’t bad – still kind of weird as the others have been with a kind of crumbly texture and not a ton of taste. The broth is pretty bland and tasted kind of funky. Pretty meh – 1.75 out of 5.0 stars. UPC bar code 059491000204 .

So my son’s name is Andreas Wolfgang Benjamin Walter and all but Benjamin are names from musicians. First, This is Andreas Kisser from Sepultura.

Of course, Wlfgang is in homage to Wolfgang Amadeus Mozart.

I found a record at the local library when I was young and picked up the harmonica and eventually was able to play everything on the album. Big Walter Horton is in my opinion the epitome of blues harp – bar none.