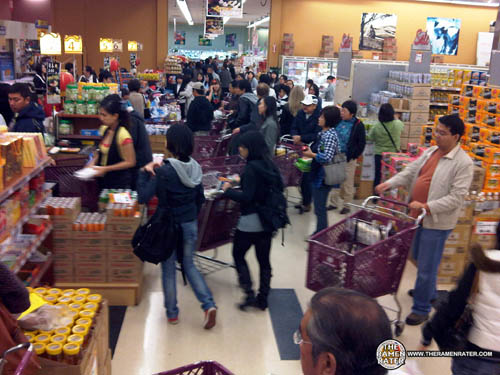 So I got these noodles yesterday up the road at 99 Ranch and wow everyone else wanted to be there at the same time! Was absolutely amazing how many people were in that store all at once!  Surprisingly, it took maybe 8 or so minutes to get rung up and on my way home with some nice noodles that were on sale! 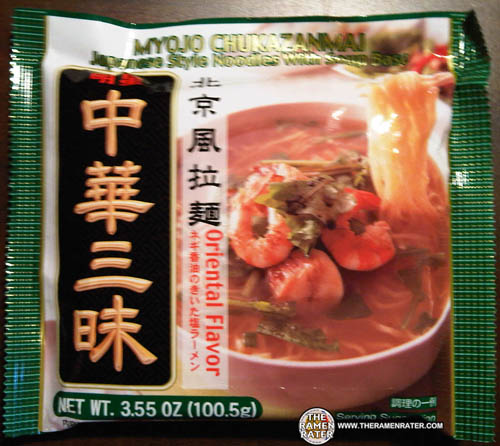 So I’ve been very interested in trying these noodles for a while, but I’ve been sticking to cheaper stuff as these are usually right around two dollars. But a nice sale brought them down about 80 cents so here we go! 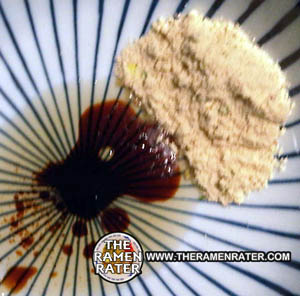 Nice looking stuffs here. Also, the oil packet had two types – so that looked nice too. 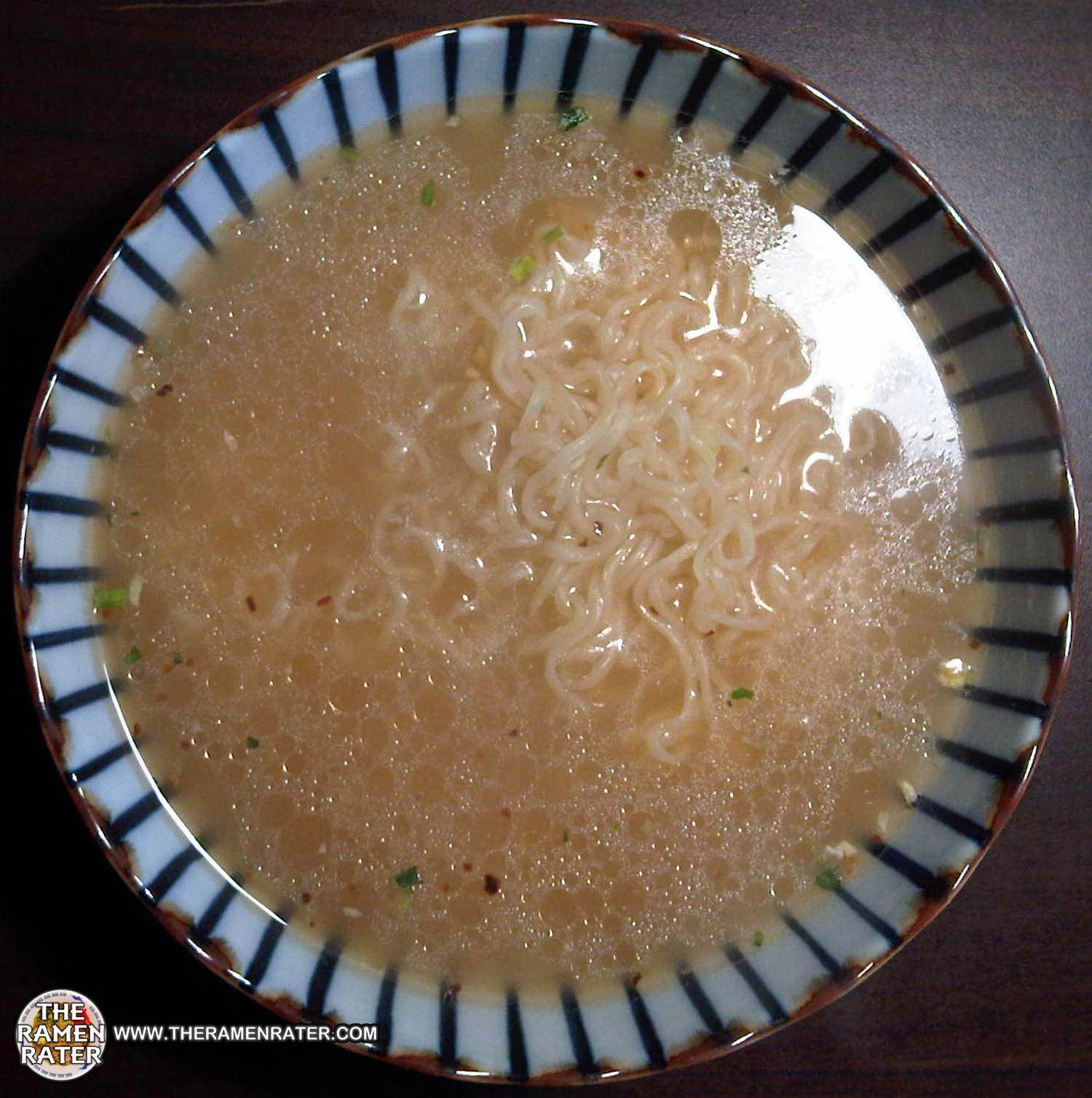 Here is the finished product (click image to enlarge). The noodles are very nice – chewy and stalwart. The broth has a lot of flavor to it – and a bit of thickness too. It has a light reminiscence of the broth in egg drop soup, but not as thick by any stretch of the imagination, nor as salty. I think some meat and vegetables would really turn this into some seriously high end meal action. I liked it and I’m giving it 3.75 out of 5.0 stars. Find it here.