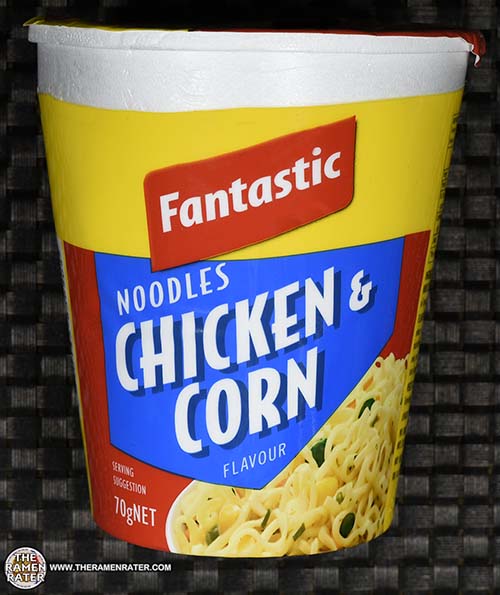 Here’s one of the last ones that were sent by Jen in Australia – thanks! Chicken and corn sounds pretty good – let’s find out! ...see full post 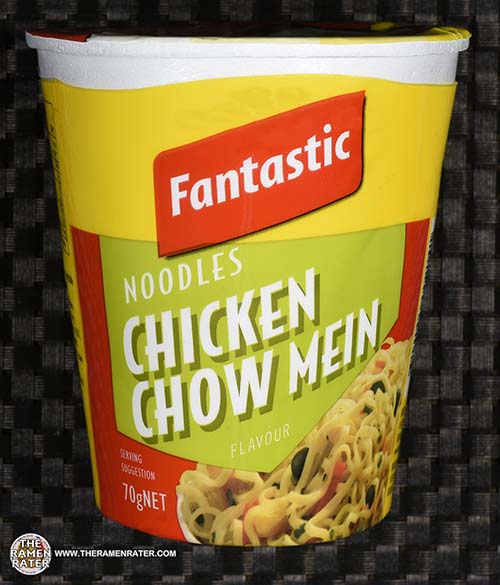 Here’s one sent by a reader named Jen from Australia – thanks again! So chow mein – very curious how this will translate. Indeed I’ve had chow mein that tastes like yakisoba, chow mein that’s just salty and soy, chow mein that’s very bland. But this one looks like it will be chow mein with a small amount of broth and vegetables which sounds odd. But wait – is it odd? As a matter of fact. Australia has it’s own take on Chinese food – here’s a little about it from wikipedia: ...see full post 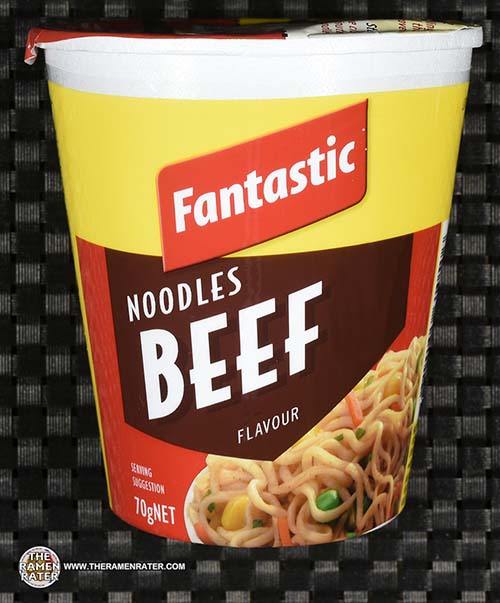 Thanks go out yet again to Jen from Australia! Beef? Beef. Sounds simple enough – let’s check it out! ...see full post 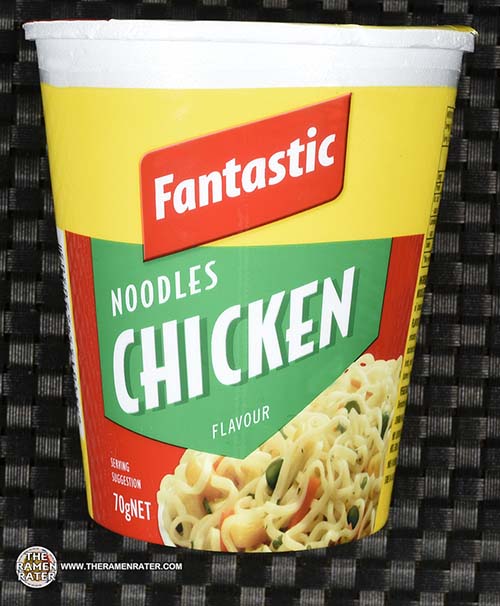 This is another one sent to me from Australia by a reader named Jen – thank you very much! Well, pretty much every company has a chicken flavored something – usually a pack or cup, and it usually tends to be one of the first products they introduce to the market. Let’s give this chicken variety a look. ...see full post 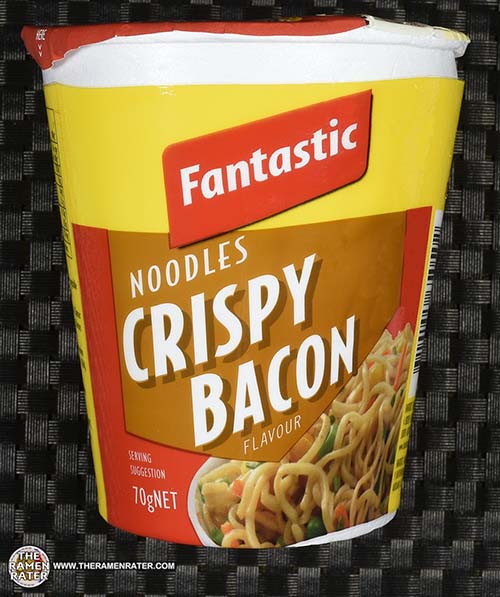 Here’s one I got from Jen in Australia a while back – thanks! I was waiting for the right time to review this. I thought maybe cooking some bacon sous vide style and then frying it up could be pretty epic. I did the sous vide-ing and my wife will be frying the bacon. Ready for meat candy time? Let’s do it! ...see full post 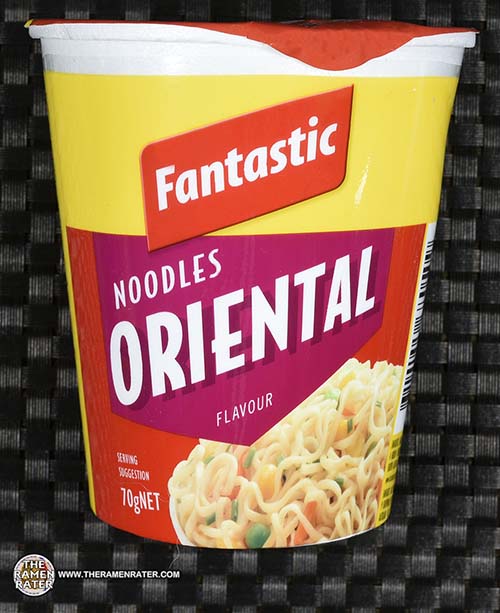 Here’s another one sent by Jen from Australia – thanks again! So this one’s an Australian brand. I’ve seen these around for a long time but never before have been able to get any to try. Today, it’ll be Oriental flavor. Okay, so what is Oriental flavor? Of course I should know; I’ve tried over 2,000 varieties! I’m The Ramen Rater! Well, hate to break it to you folks, but I haven’t the slightest idea what Oriental flavor is. My best guess would be a flavor that’s good, but not really definable. Another guess is a vegetarian accessible variety that shouldn’t make meat eaters say ‘eww – that’s for the plant eaters.’ What odd about this flavor is that the term Oriental evokes racist tones that offend some people from Asia. So, either the companies don’t know this or don’t care. Anyways I’m not a fan of offending people – if I ever start a noodle company this flavor won’t be on the menu. Alright enough with the pleasantries – let’s crack this cup open and see what we’ve got here. ...see full post