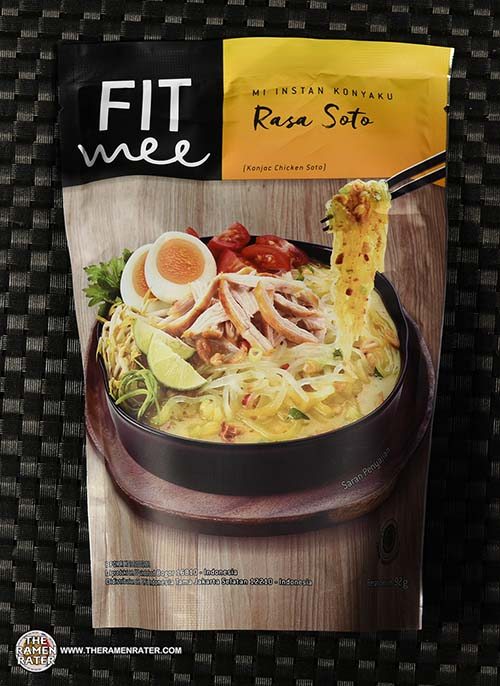 The second of the Fitmee varieties sent by Empire International – thanks again! I sampled the first a couple days ago and was very impressed – it was a kind of buldak dry version that was pretty good and only 150 calories! This one has a soto flavor and is – get this – only 60 calories! What’s soto? Here’s some info from Wikipedia –

In the Indonesian archipelago, soto is known by different names. In the local Javanese dialect, it is called soto, and the dish also reached Makassar where it is called coto. Soto is found to be most prevalent in Java, and suggested that the hearty soup was originated from that island, and over the years this dish branched off in an assorted array of soto varieties.[7]

Although soto was undoubtedly developed in the Indonesian archipelago and each region has developed its own distinctive soto recipes, some historians suggest that it was probably influenced by foreign culinary tradition, especially Chinese. Denys Lombard in his book Le Carrefour Javanais suggested that the origin of soto was a Chinese soup, caudo (Chinese: 草肚; pinyin: tsháu-tōo; literally “Tripe”), popular in Semarang among Chinese immigrants during colonial VOC era, circa 17th century.[8]

Another scholar suggests that it was more likely a mixture of cooking traditions in the region, namely Chinese, Indian, and native Indonesian cuisine.[9] There are traces of Chinese influence such as the use of bihun (rice vermicelli) and the preference for fried garlic as a condiment, while the use of turmeric suggests Indian influence. Another example is soto betawi from Jakarta uses minyak samin (ghee), which indicates Arab or Muslim Indian influences.[10] Another historian suggest that some soto recipe reflects the past condition of its people. Soto tangkar, which today is a meat soup, was mostly made from the broth of goat rib-cage bones (Betawi:tangkar) in the past because meat was expensive, or the common population of Batavia were too poor to afford some meat back then.[11] Soto recipes has been highly localized according to local tradition and available ingredients, for example in Hindu-majority island of Bali, soto babi (pork soto) can be found, since Hindu Balinese prefer pork while beef is seldom consumed, they also do not shared Indonesian Muslim halal dietary law that forbid the consumption of pork.

The meat soup dish influenced various regions and each developed its own recipes, with the ingredients being highly localized according to available ingredients and local cooking traditions. As a result, rich variants of soto were developed across Indonesia.

Alrighty – let’s see how this soup version comes out! 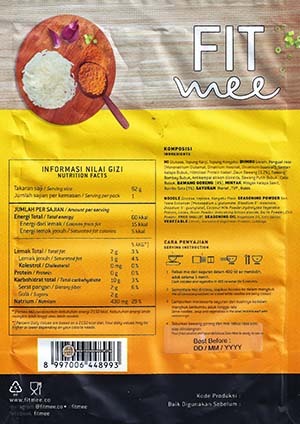 Here’s the back of the package (click to enlarge). Cook noodle block and vegetable sachet contents for 5 minutes in 400ml boiling water. Add all but shallot sachet in and stir. Garnish with shallot and enjoy! 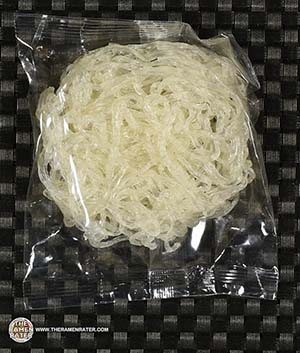 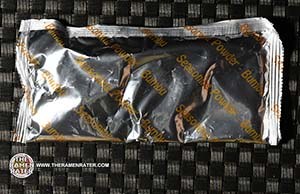 A dry sachet of soup base (watch the Instant Noodle Recipe Time video below for implementation of sachets). 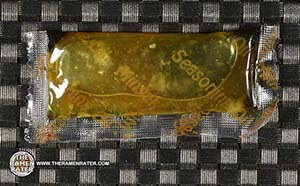 A wet sachet of seasoned oil. 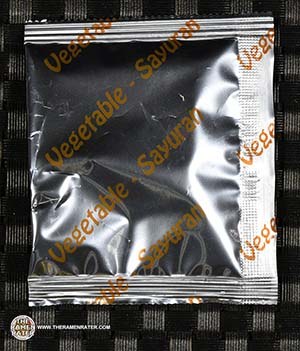 A dry sachet of vegetables. 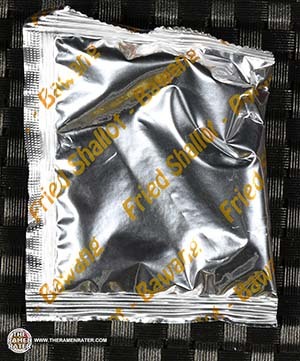 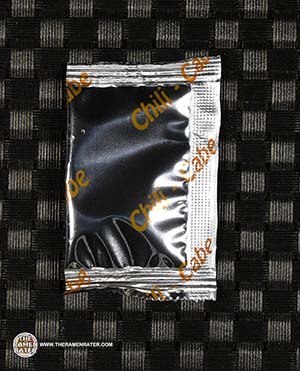 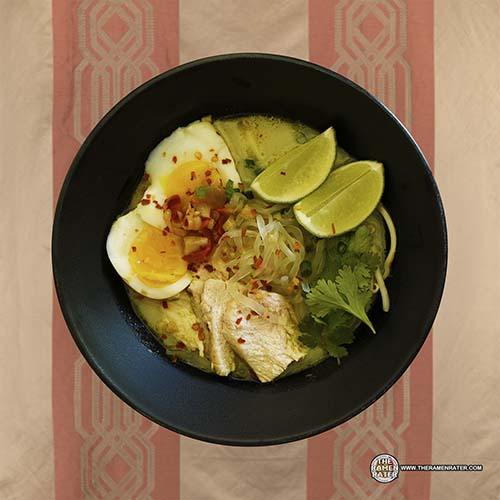 Finished (click to enlarge). Added lime, Salad Cosmo mung bean sprouts, coriander, spring onion, Sambal Matah, egg, chili flake, and baked chicken. Okay, this is the real deal, folks. The konjac came out quite well – still somewhat extra springy, but it is just overwhelmed in such a great way by the broth. The broth has such a beautiful balance of lime, hints of spiciness and coconut and it just blew my mind so much I even forgot to add the shallot flake in there – which I tried separately and found to be pretty good. But I’ll try it again tomorrow because ITS ONLY 60 CALORIES!!! 5.0 out of 5.0 stars. EAN bar code 8997006448993.