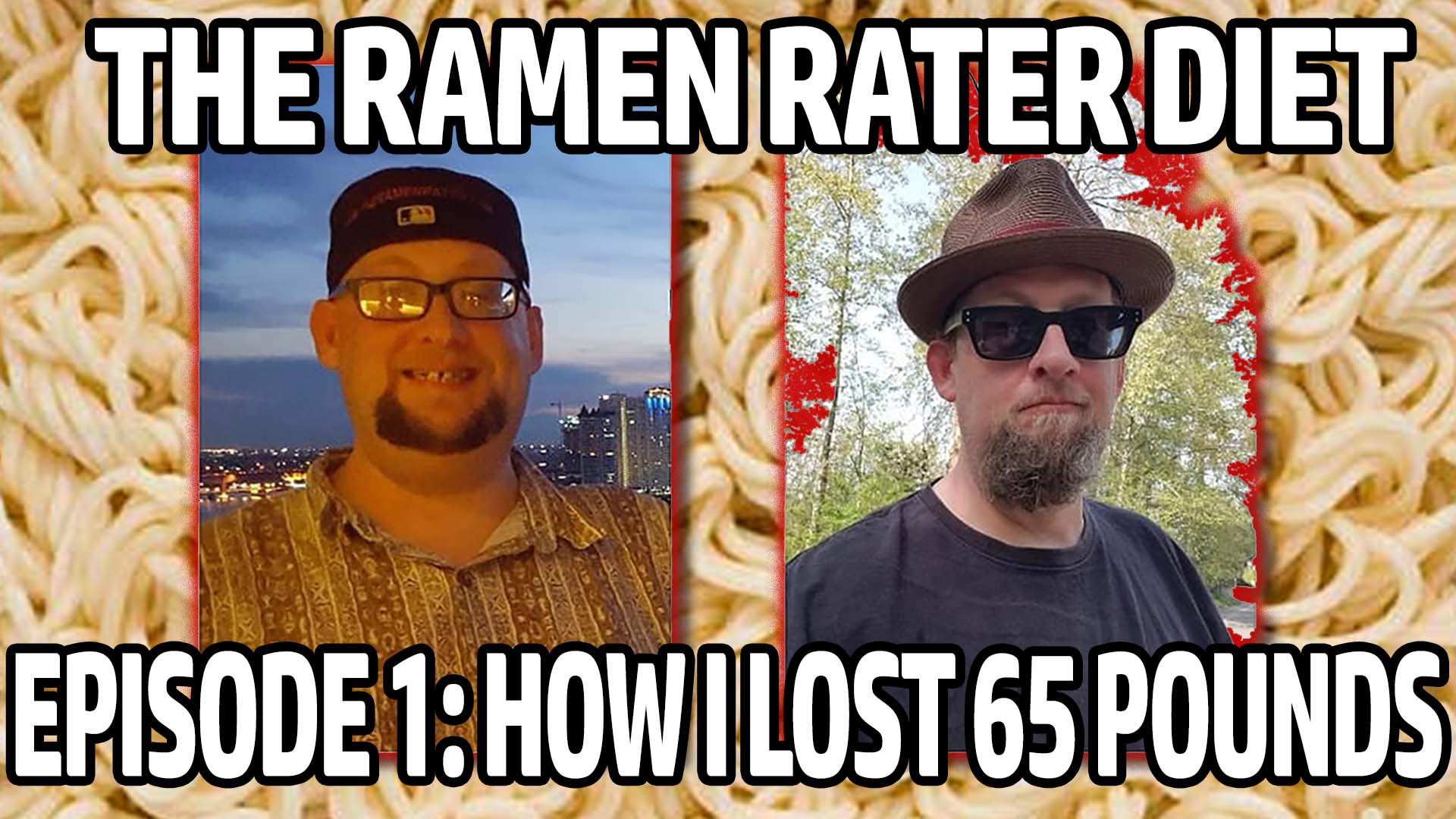 People have been noticing I’ve lost a lot of weight in a short period of time – thanks! They’ve also been asking which diet I’m doing. Well, I decided to strike out on my own. This video outlines everything I’ve been doing. I’ll be coming out with these every 6 months or so.

Why the big change? Well, I’ve been unhappy with my weight for years and it’s always been a battle. besides being a ‘victim of deliciousness,’ a phrase coined by Homer Simpson, I’m legally blind which means it’s hard to get around. But when my doctor gave me a talk on October 18th, 2018, it made me take action. I’ve been told before that I need to make big changes by doctors, but this just turned out to be the day and words I needed. My cholesterol was really high. We used to have mac and cheese with bratwursts quite often, I also ate a lot of eggs, and on Tuesdays Papa Murphy’s has a great deal on pizza. I also didn’t have any kind of thought as to how much I’d eat – if it tasted good, I’d just eat it and as much as I wanted.

He told me that if I kept going the way I was, I would be headed for an early grave, and with two children at home, I needed to make changes not only for myself but for my family. So I did.

The video below is a rundown of everything. Please feel free to comment and ask any questions – I’m more than happy to answer them!

I’ve also done a video showing something I often have for dinner, which definitely has a big tie-in with the ramen world:

Here’s where to get some of the Hakubaku Mochi Barley, and some Progresso Soup. It’s a great combo I think.

I decided to get on the scale a month after visiting the doctor when I found out I’d lost 65 pounds. I lost 14 more, so I’m down 79 pounds. I’ll do another set of videos in six months with an update!