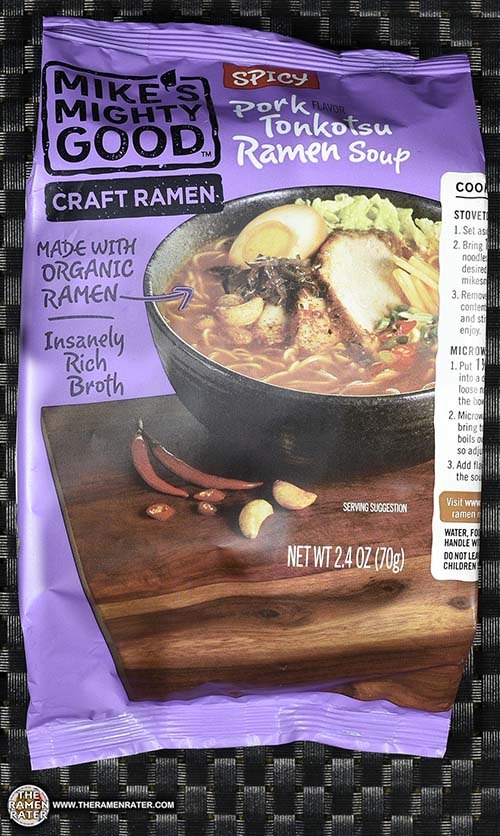 So today’s variety is one I’ve been curious about. This is a pork tonkotsu from the United States – something I don’t usually think is going to be great. But if it does as well as everything else has, I think it’s going to be good. Here’s a little about tonkotsu from Wikipedia-

Ramen soup is generally made from stock based on chicken or pork, combined with a variety of ingredients such as kombu (kelp), katsuobushi (skipjack tuna flakes), niboshi (dried baby sardines), beef bones, pig bones, shiitake, and onions.

Detail of the packaging (click to enlarge). Contains pork. To prepare, add noodle block to 1 3/4 cups of boiling water and cook for 3 minutes. Add in sachet contents. Finally, stir and enjoy! 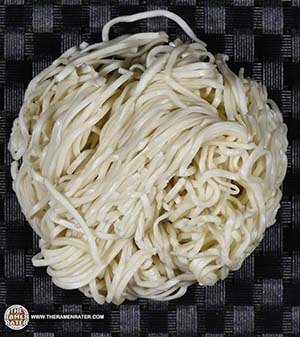 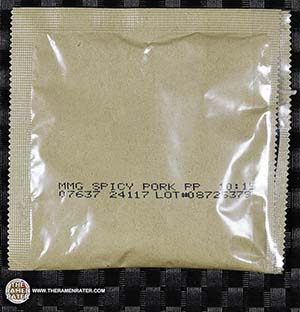 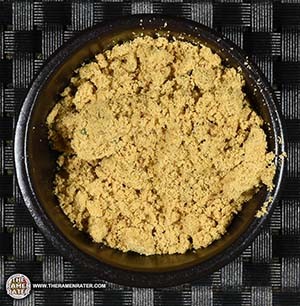 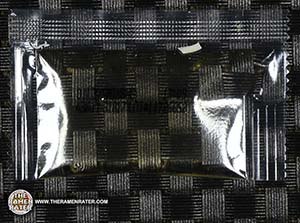 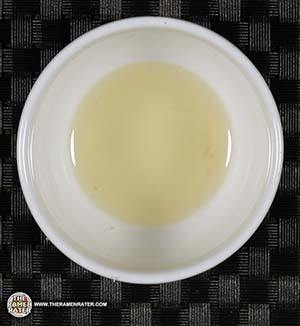 Has a sesame scent to it. 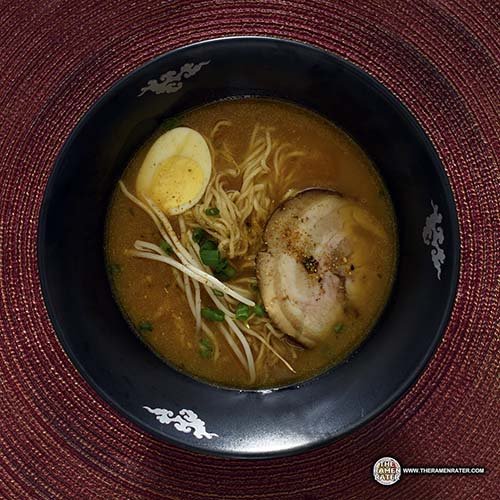 Finished (click to enlarge). Added spring onion, Salad Cosmo mung bean sprouts, hard boiled egg, chashu pork and shichimi togarashi. The noodles came out very well and had a nice chew. The broth made me think more spicy pork than spicy pork tonkotsu. Not saying it was bad, but I didn’t get the creaminess I was hoping for. 3.75 out of 5.0 stars. UPC bar code 081567702125.

A short video about preparation