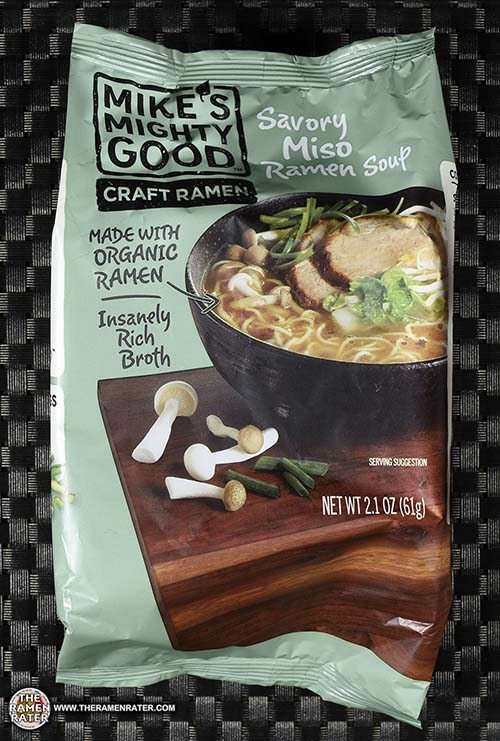 Okay now I’m seeing a pattern. The cups exclaim that they have rich broth while the packaged versions contain insanely rich broth. All I can say is in the last two, I liked the broth. Now to the topic of miso – here’s a little from Wikipedia –

Miso (みそ or 味噌) is a traditional Japanese seasoning produced by fermenting soybeans with salt and koji (the fungus Aspergillus oryzae) and sometimes rice, barley, or other ingredients. The result is a thick paste used for sauces and spreads, pickling vegetables or meats, and mixing with dashi soup stock to serve as miso soup called misoshiru (味噌汁), a Japanese culinary staple. High in protein and rich in vitamins and minerals, miso played an important nutritional role in feudal Japan. Miso is still widely used in Japan, both in traditional and modern cooking, and has been gaining worldwide interest.[citation needed]

Typically, miso is salty, but its flavor and aroma depend on various factors in the ingredients and fermentation process. Different varieties of miso have been described as salty, sweet, earthy, fruity, and savory.

I looked on the packaging to see exactly what kind of miso we’re talking here, but can’t see the variety. Well, let’s give this a try! 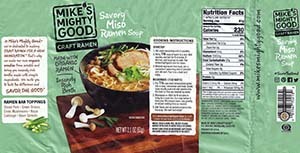 Detail of the packaging (click to enlarge). Contains chicken. To prepare, add noodle block to 1 3/4 cups of boiling water and cook for 3 minutes. Add in sachet contents. Finally, stir and enjoy! 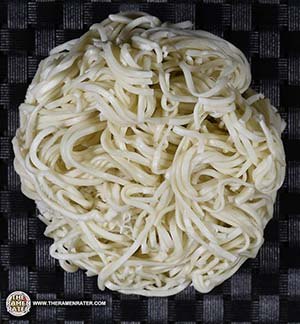 The lump of noodles. 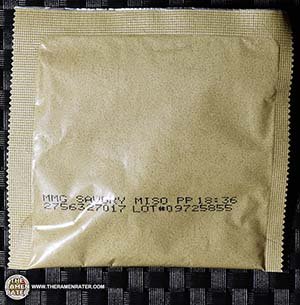 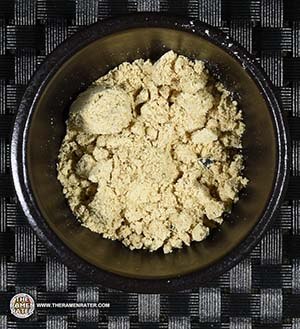 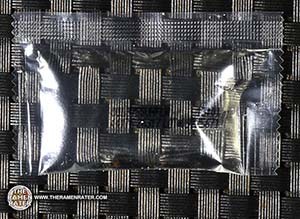 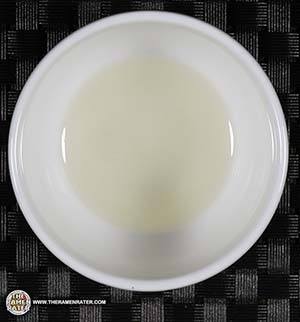 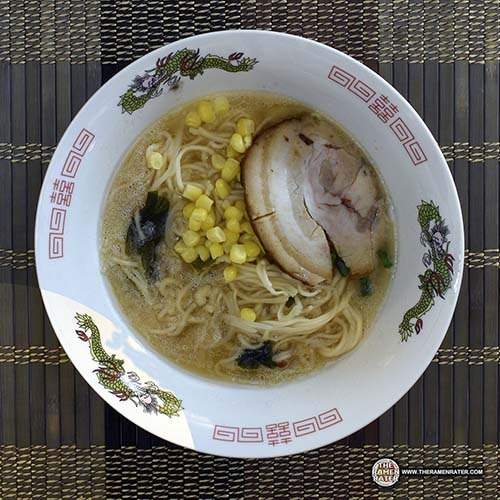 Finished (click to enlarge). Added Salad Cosmo organic mung bean sprouts, corn, spring onion and chashu pork. The noodles were very good – thick with a decent backbone and outer squish to them which gave a good mouthfeel. The broth seemed less of a miso to me and more of a vegetable tonkotsu. I was happy about this as I expected to be inundated with red miso but that was not the case. 4.25 out of 5.0 stars.  UPC bar code 081567702132.

People talk about this line of ramen