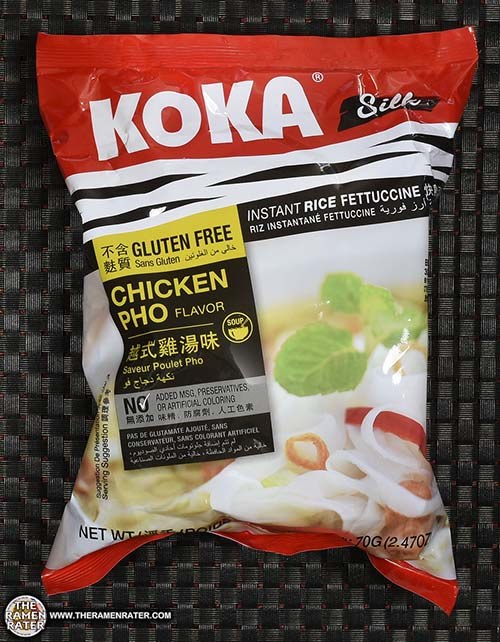 Here’s another left from the Tat Hui Meet The Manufacturer from earlier this year. I’ve had a lot of pho instant varieties over the years and to be honest, I’ve liked only a couple of them, so I’m really hoping this is one I’ll like.

Pho restaurants are very popular here in the United States – they’re everywhere! Here’s a little about pho from Wikipedia –

listen)) is a Vietnamese noodle soup consisting of broth, rice noodles called bánh phở, a few herbs, and meat, primarily made with either beef or chicken[3].[4] Pho is a popular street food in Vietnam[5] and the specialty of a number of restaurant chains around the world. Pho originated in the early 20th century in northern Vietnam, and was popularized throughout the rest of the world by refugees after the Vietnam War. Because pho’s origins are poorly documented,[6][7] there is significant disagreement over the cultural influences that led to its development in Vietnam, as well as the etymology of the word itself.[8] The Hanoi and Saigon styles of pho differ by noodle width, sweetness of broth, and choice of herbs. A related noodle soup, bún bò Huế, is associated with Huế in central Vietnam.

Alright – let’s check this one out. 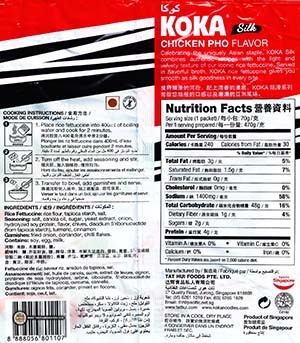 Here’s the back of the package (click to enlarge). To prepare, cook fettuccine in 400ml boiling water for 2 minutes. Add in sachet contents. Finally, stir and enjoy! 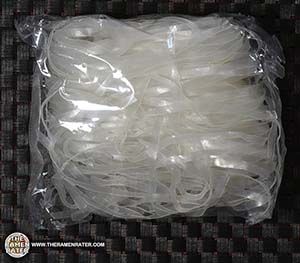 The fettuccine in its own package. 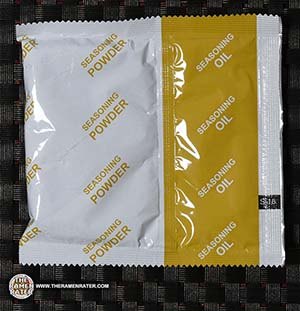 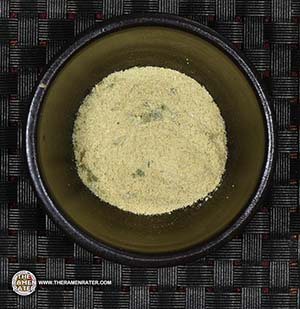 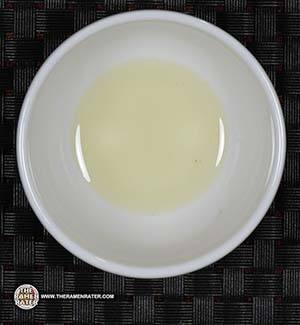 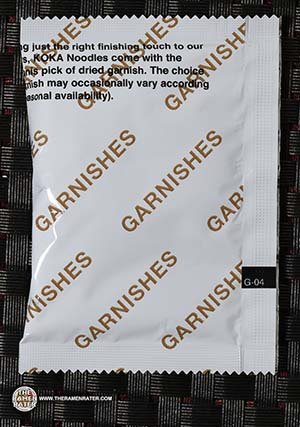 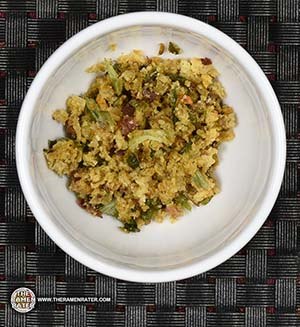 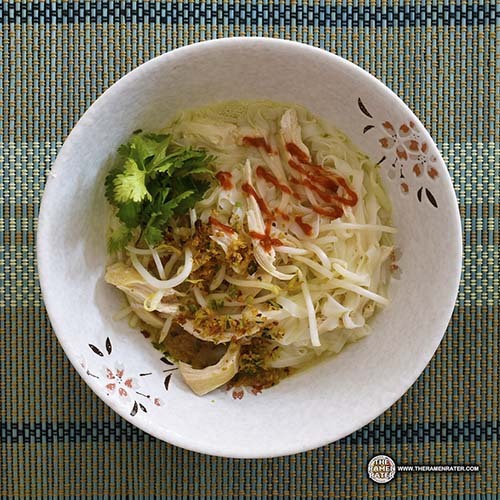 Finished (click to enlarge). Added baked chicken, Salad Cosmo mung bean sprouts, coriander and Huy Fong sriracha sauce. The fettuccine comes out very well – slippery stuff but not entirely mushy. The broth has an onion and chicken flavor with notes of cinnamon and anise. The garnish was the real seller for me – the onion, coriander and chilli flakes really went a long way to wrap this dish all to gether. 4.0 out of 5.0 stars.  EAN bar code 8888056801107.

A video about KOKA