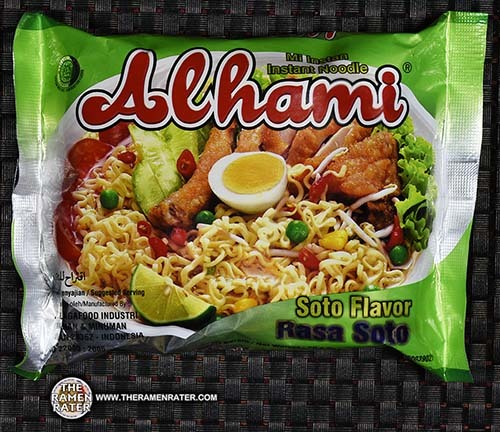 I reviewed a Maitri Soto variety earlier in this series, and since Jonathan at Waroeng Jajanan gave me some Soto Betawi, I thought I ought to review the non-vegetarian version to take advantage of the niceties therein. Here’s a little about Soto from Wikipedia –

Soto is sometimes considered Indonesia’s national dish, as it is served from Sumatra to Papua, in a wide range of variations. Soto is omnipresent in Indonesia, available in many warungs and open-air eateries on many street corners, to fine dining restaurants and luxurious hotels.[1] Soto, especially soto ayam (chicken soto), is an Indonesian equivalent of chicken soup. Because it is always served warm with a tender texture, it is considered an Indonesian comfort food.[2][3][4]

Because of the proximity and significant numbers of Indonesian migrants working and settling in neighbouring countries, soto can also be found in Singapore and Malaysia, and has become a part of their cuisine.

Introduced to Suriname by Javanese migrants, it is part of the national cuisine of that country as well, where it is spelled saoto.[5]

I’m really excited about this series – and the fact that I’m getting some help from a local business. Jonathan over at Waroeng Jajanan. The store and restaurant combo is just an amazing place to check out authentic Indonesian cuisine, and you’ll be seeing a lot of (pretty much all) that I add in the end being from there in this series. Alright – let’s check out this one from Alhami as part of Meet The Manufacturer! 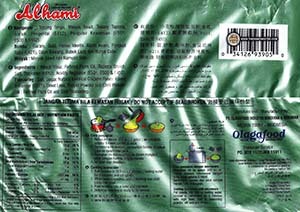 Here’s the back of the package (click to enlarge). Looks to be meat free but check for yourself. To prepare, add noodle block to 350ml boiling water and cook for 3 minutes. Add in sachet contents. Finally, stir and enjoy! 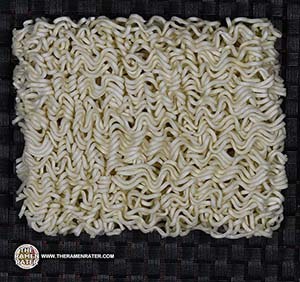 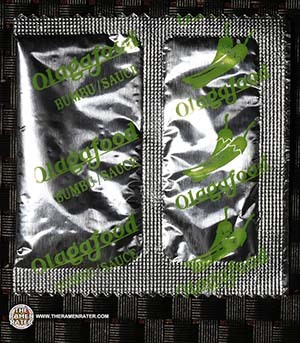 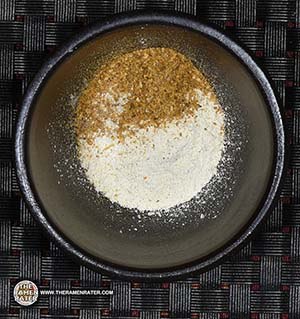 Chilli powder atop the soup base. 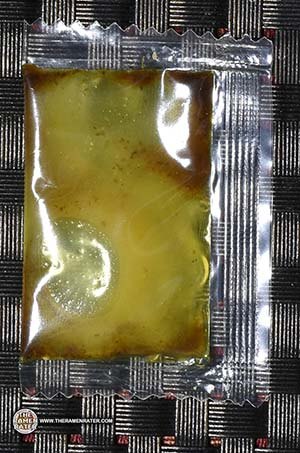 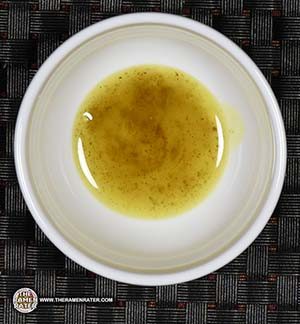 Has a lime scent. 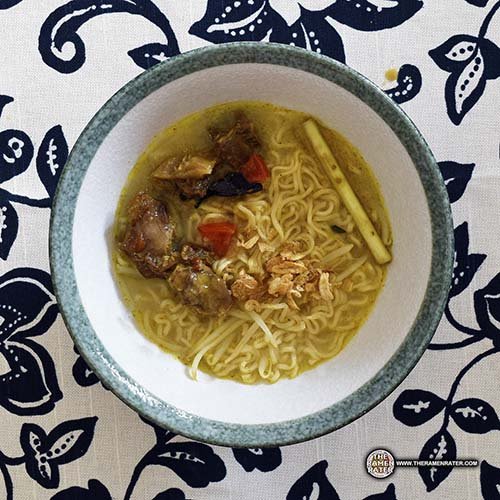 Finished (click to enlarge). Added (prepared by Waroeng Jajanan) some of the chunky parts from their Soto Betawi, fried onion and (my own) Salad Cosmo mung bean sprouts. The noodles have been as all of them in this series – familiar gauge and soft chew with a good quantity. The broth has a nice taste – hints of spiciness and a good slap of lime flavor. This was a highlight for me so far. 5.0 out of 5.0 stars. UPC bar code 034126939050.

A History of Modern Indonesia Since c. 1200: Fourth Edition

An advert for the Maitri line from Olagafood