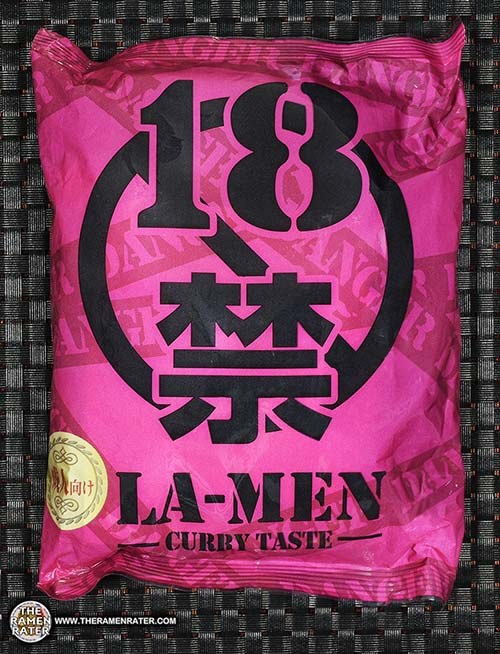 First thing, I want to thank Jay H. from Taiwan for sending this 18禁カレーラーメン over to me. He checked out the Top Ten Spiciest Instant Noodles Of All Time 2017 Edition and thought I should give this a try.

I’ve seen this quite a few times online but never have seen it available, nor have I really seen a lot of people talking about it. I find it very intriguing and interesting; it’s a spicy noodle from Japan, and usually, those don’t tend to be extremely spicy from what I’ve seen and tried.

Well, today I have the flu. For some reason, maybe like one of those hallucinatory fever dreams playing in the back of my head while it feels as though it’s going to explode from congestion, squirting eye balls and constant sneezing, I thought this would be a great day to give this a shot. Well, I mean curry noodles sounded good and I kind of discarded the concept of them being very spicy as I’ve never had one from Japan that’s really had any burn. At the bottom is a video of me attempting to eat this while I had the flu. Watch that and then watch my rematch video here! Let’s have a look at 18禁カレーラーメン.

Here’s the back of the package (click to enlarge). Might contain meat but unsure. To prepare, add noodle block to 700ml boiling water and cook for 5 minutes. Add in powder base. Finally, stir and enjoy! 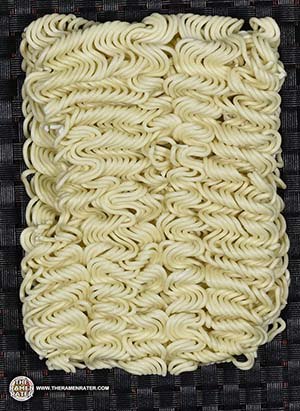 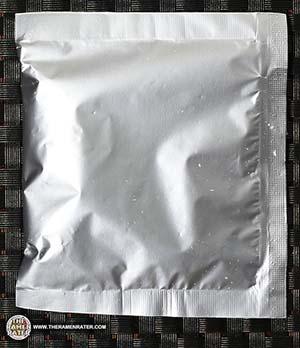 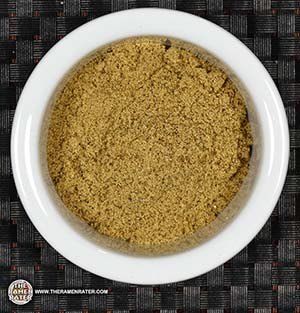 Had to use a bigger bowl for this stuff. A slightly granular mixture here. 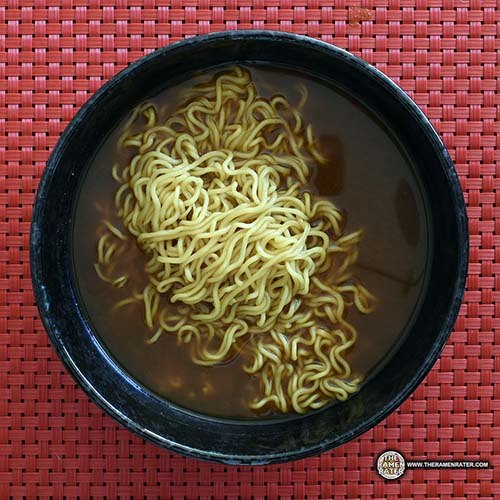 Finished (click to enlarge). I was kind of taken aback at the sheer amount of water required for this one – 700ml is a lot. However, the noodle block accommodated and we see here a lot of plump noodles. They didn’t come out poorly either – they’re pretty decent. Now for the broth. The broth was something that my flu symptoms didn’t know how to combat. I had a bit of the noodle, then some broth and after about ten seconds, I felt this pain in my gut; like the I’m either going to vomit or shit my pants kind of gut pain. I had taken some cough syrup about a half hour before, too. Was trying these while sick a good idea? Was this a bad batch of noodles? A big yes to the first and a definite no to the second. I would have thought that if anything the spiciness would have been downplayed a bit since my tastebuds are all jacked up, but I have a feeling it amplified the spicy effect. I think the gut pain was the stuff hitting a gut full of medication and post nasal drippings. Luckily, Jay is going to send another pack of these and I will definitely try again once I’m feeling better. One thing I’ll say – this is a lot of noodles and broth and exceedingly spicy as well. After the rematch, I have fcome to a conclusion. This is the spiciest instant noodle I’ve ever had. It burned bad, twsited my gut up, laid waste to my soul. It makes every spicy variety I’ve had thus far taste like sugar water. Not only that, I think it tastes horrible. 0.0 out of 5.0 stars. . 18禁カレーラーメン, you beat my sick self down. JAN bar code 4937211002331.

Watch me attempt to eat this bowl of noodles mukbang style (scarf it down) while I have the flu.