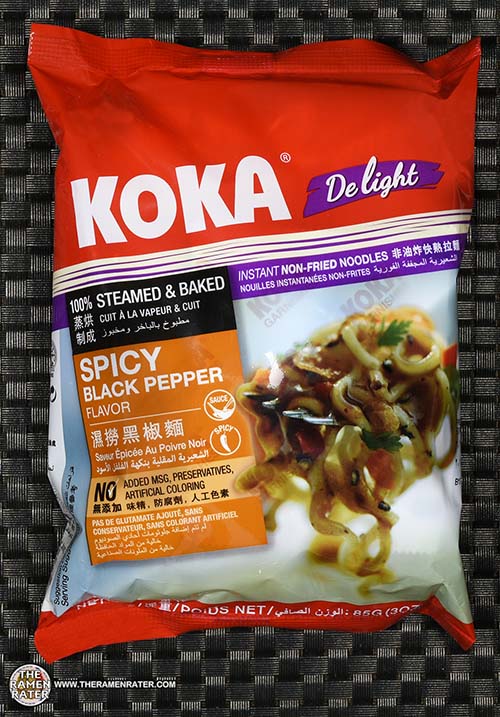 Black pepper flavor is popular in Singapore. Indeed, black pepper crab is one of those signature dishes over there. Moreover, it makes sense with it’s location – here’s some on the history of the spice from Wikipedia –

Pepper is native to South Asia and Southeast Asia and has been known to Indian cooking since at least 2000 BCE.[16] J. Innes Miller notes that while pepper was grown in southern Thailand and in Malaysia, its most important source was India, particularly the Malabar Coast, in what is now the state of Kerala[17] Peppercorns were a much-prized trade good, often referred to as “black gold” and used as a form of commodity money. The legacy of this trade remains in some Western legal systems which recognize the term “peppercorn rent” as a form of token payment for something that is in fact being given.

The ancient history of black pepper is often interlinked with that of long pepper, the dried fruit of closely related Piper longum. The Romans knew of both and often referred to either as just “piper”. In fact, it was not until the discovery of the New World and of chili peppers that the popularity of long pepper entirely declined. Chili peppers, some of which when dried are similar in shape and taste to long pepper, were easier to grow in a variety of locations more convenient to Europe.

Before the 16th century, pepper was being grown in Java, Sunda, Sumatra, Madagascar, Malaysia, and everywhere in Southeast Asia. These areas traded mainly with China, or used the pepper locally.[18] Ports in the Malabar area also served as a stop-off point for much of the trade in other spices from farther east in the Indian Ocean.

Let’s check out this variety! 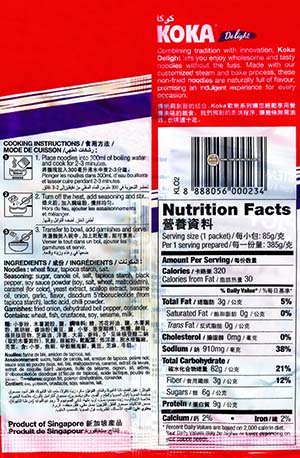 Here’s the back of the package (click to enlarge). Contains fish and crustacea. To prepare, add noodles to 300ml boiling water and cook 2~3 minutes. Remove from heat and add powder and oil Stir. Finally, sprinkle garnish on top and enjoy! 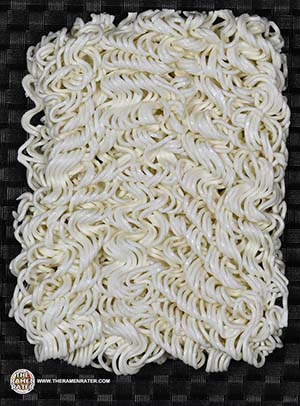 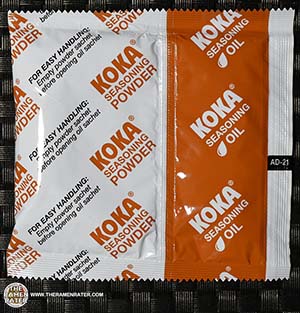 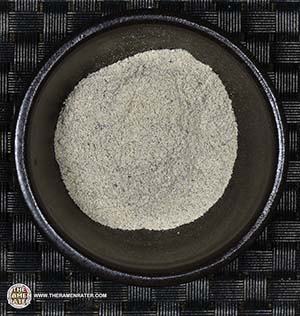 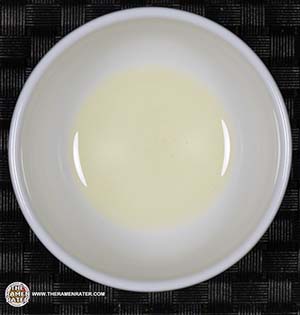 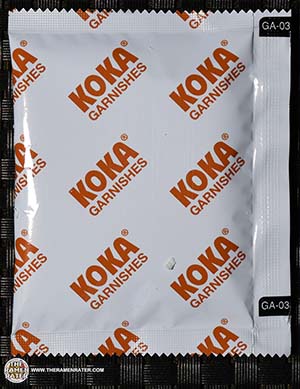 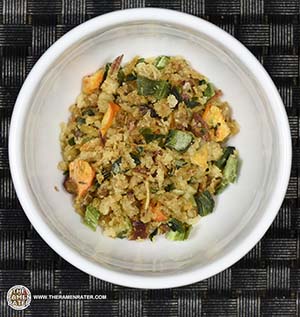 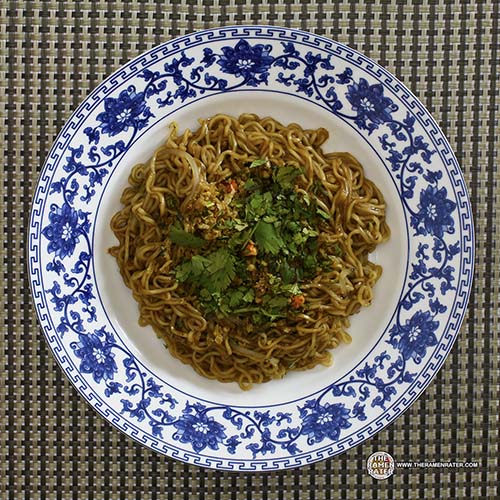 Finished (click to enlarge). Added Salad Cosmo mung bean sprouts and coriander. The noodles come out nicely – good gauge and chew. A lot of the time, a ‘healthier’ noodle isn’t as good as the regular, but this is one case in which it’s just right. The flavor is definitely a black pepper with a little spiciness to it. The included garnish adds a very nice crispy crunch and is a perfect accompaniment. This is very impressive to me. 5.0 out of 5.0 stars.  EAN bar code 8888056000234.

A TV spot for KOKA Noodles