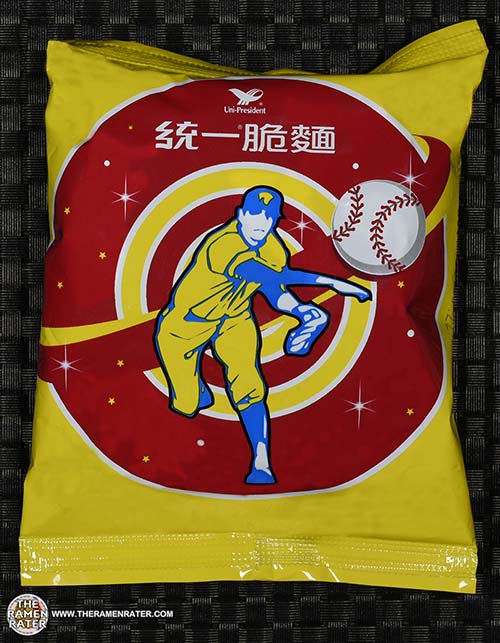 Here’s one I picked up at 7-Eleven in Taipei, Taiwan in November of 2016. So snack noodles are popular in Taiwan – very popular! They eat them kind of like westerners eat potato chips (I should note that chips are also popular in Taiwan as well).

Also popular is baseball. I’m a San Francisco Giants fan. You might ask ‘but hey, you live in Washington – why aren’t you a Seattle Mariners fan?’ Well, I used to be. For years. But they never got anywhere or did anything. When I met my wife, I found out she’s a San Francisco Giants fan. I hadn’t followed baseball in a couple years so thought hey I’ll check them out. I found they’re pretty awesome and in that first year of following them, they won the World Series. Two years later they did it again, and two years after that as well. So yeah – I’m a convert! What’s kind of sad around here is that all people seem to care about is the Seattle Seahawks. It’s pretty insane; they’ve got to be making a ton of money on the licensing of official gear – everything is plastered in the crap. I hate football, so it’s annoying. Opening day is coming soon, thank god. Let’s check out this instant snack noodle from Uni-President of Taiwan! 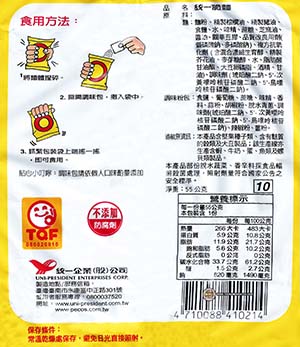 Here’s the back of the package (click to enlarge). Looks to be meat free but check for yourself. To prepare, hit the bag a few times to break up the noodle block into snack size pieces. Open the bag and add in the seasoning sachet contents. Hold bag shut and shake. Open and enjoy straight out of the bag as a snack! 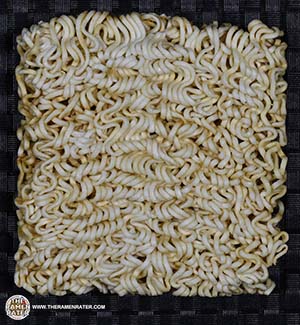 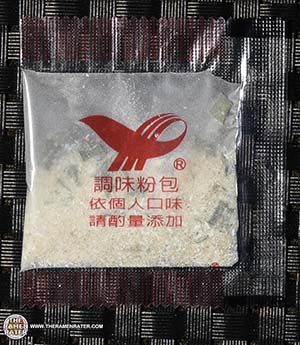 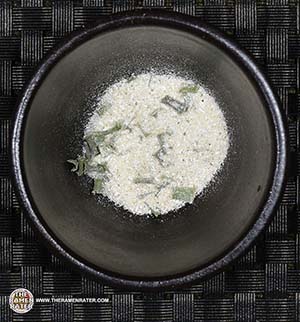 A light powder with fleck of herbs. 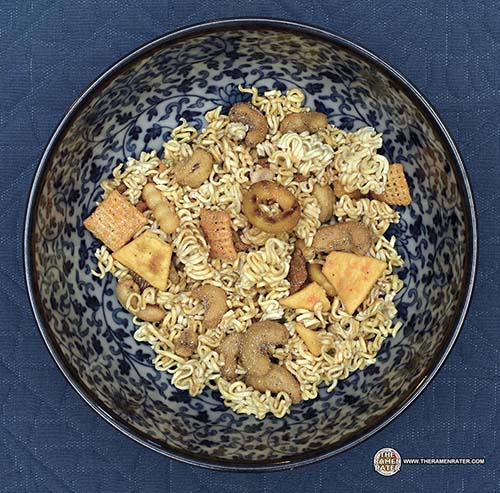 Finished (click to enlarge). Added some Chex Mix and cashews (both of which I saw in Taiwan by the way). The noodles have a nice crunch to them – not too hard at all, but light and brittle. You’re not going to break your teeth on these. The flavor is a kind of salty and peppery taste. It’s great stuff. For a snack noodle, I’m giving it 5.0 out of 5.0 stars.  EAN bar code 4710088410214.

B a s e b a l l: A Film by Ken Burns (Includes The Tenth Inning)

Baseballs big in Taiwan and looks awesome – they got the heart for the game.