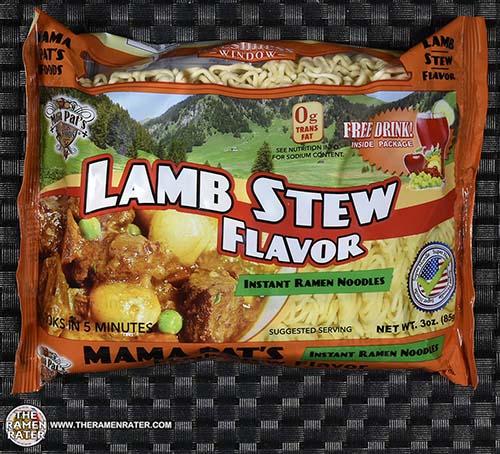 Today, it’s lamb stew! So I really never have had lamb stew, nor really cooked lamb very often. I thought though I ought to at least make an attempt, and so today I’m going to sous vide up some lamb to go along with the noodles. But as for stew, let’s see what wikipedia has to say:

A stew is a combination of solid foodingredients that have been cooked in liquid and served in the resultant gravy. Ingredients in a stew can include any combination of vegetables (such as carrots, potatoes, onions, beans, peppers and tomatoes) or meat, especially tougher meats suitable for slow-cooking, such as beef. Poultry, sausages, and seafood are also used. While water can be used as the stew-cooking liquid, wine, stock, and beer are also common. Seasoning and flavourings may also be added. Stews are typically cooked at a relatively low temperature (simmered, not boiled), allowing flavors to mingle.

Okay yeah that’s what I kind of though. What was interesting though is that they have a huge list of kinds of stew to check out. So let’s dig in! 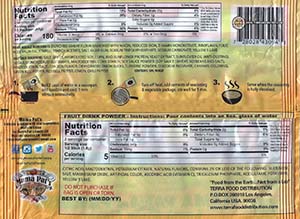 Here’s the back of the package (click to enlarge). Looks to be meat free but check for yourself. To prepare, add noodle block to 2 cups of boiling water and cook for 3 minutes. Take off heat and add sachet contents and let sit for 1 minute. Stir and enjoy! To make the fruit drink: add sachet contents to 8 ounces water (I’m going with cold water). Finally, stir and enjoy! 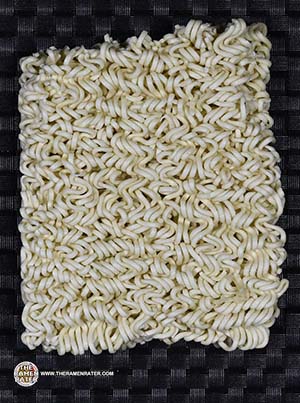 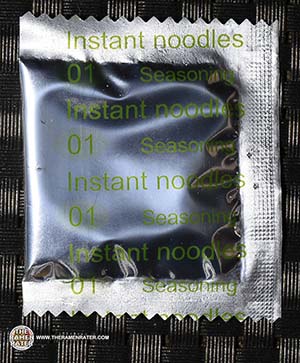 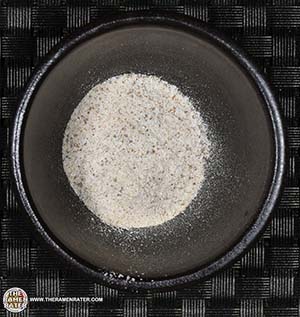 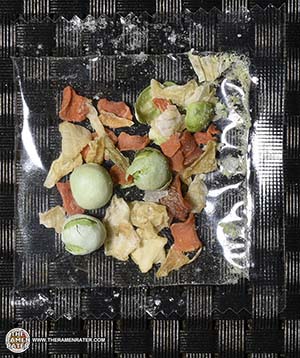 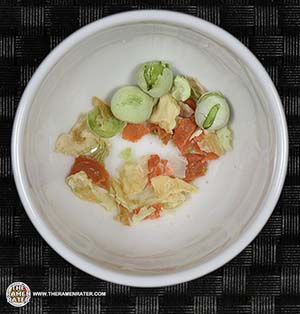 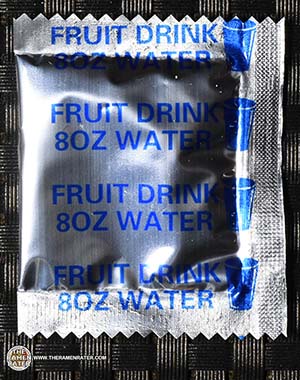 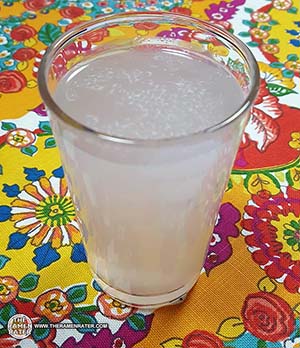 The drink (click to enlarge)! Definitely lemonade. Has a decent tart and sweet kind of taste to it. 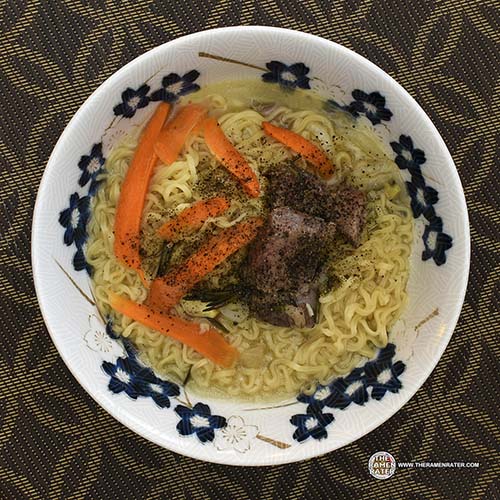 Finished (click to enlarge). Added a lamb chop I cooked with a sous vide immersion cooker with crushed garlic, rosemary, thyme, salt and pepper at 140 degrees for 2 hours, thin carrot, sweet onion and black pepper. The noodles yet again hydrated very well. Indeed, the quantity is great and they have a soft tooth. The broth was a slightly peppery, savory one. Reminded me of the flavor of a something that stewed in a crockpot, yet with a light thin texture. 3.75 out of 5.0 stars. UPC bar code 728028430943.

Best Stews in the World: 300 Satisfying One-Dish Dinners, from Chilis and Gumbos to Curries and Cassoulet

A neat video about Mama’s Pat Foods with Chef Ron.