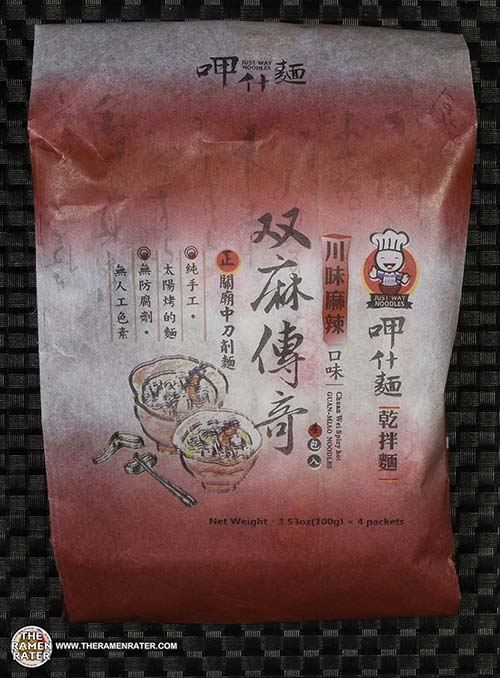 This variety comes by way of Colin, a reader from Massachusetts – thank you! It was originally said by Oscar Wilde: ‘Imitation is the sincerest form of flattery.’ I have often found this to be true fr the most part. Indeed, why would someone want to imitate exactly what you do unless they want to attain something that you did prior? Well, sometimes it just seems like it takes a bit of a spiral from flattery to pure copying.

As you can see here, it’s pretty identical really. I’ve said to many instant noodle companies around the world when asked what’s the key to a high rating. My answer is two fold; make something that makes me want to call friends and tell everyone all about it. I’ve tried many instant noodles in my day and what tends to make this happen? Innovation. Something new and different from anything before – and of course that is delicious. However in this case, I shouldn’t judge a book simply by it’s cover. So let’s have a look at this Just Way Noodles variety from Taiwan.

Here’s detail from around the package (click to enlarge). Looks to be meat free but check for yourself. To prepare, add noodle block to 1000ml boiling water and cook for 4~5 minutes. Drain – save 30ml water. Add in water and sachet contents. Finally, stir and enjoy! 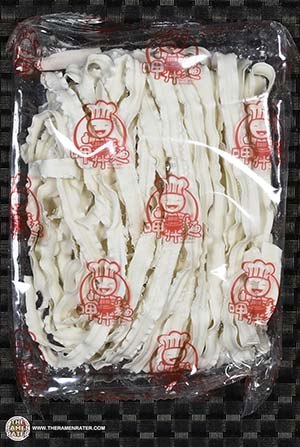 There are four of these individual servings in the big bag. 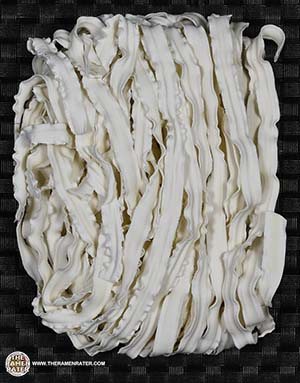 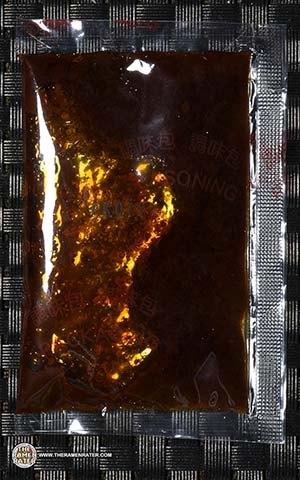 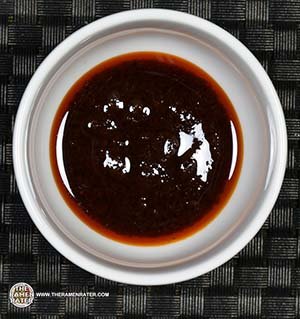 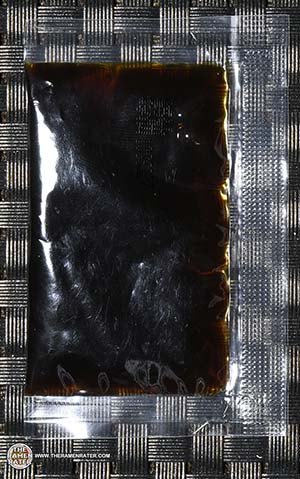 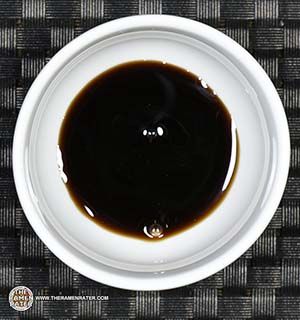 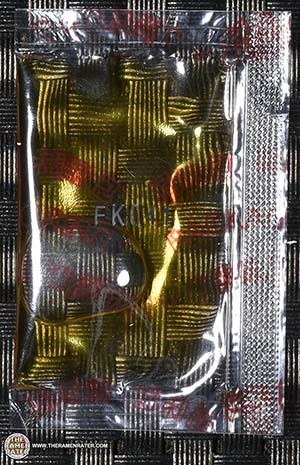 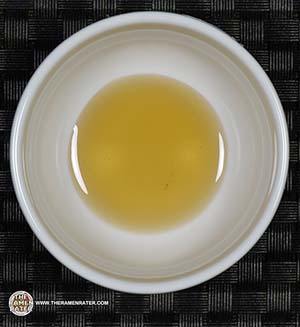 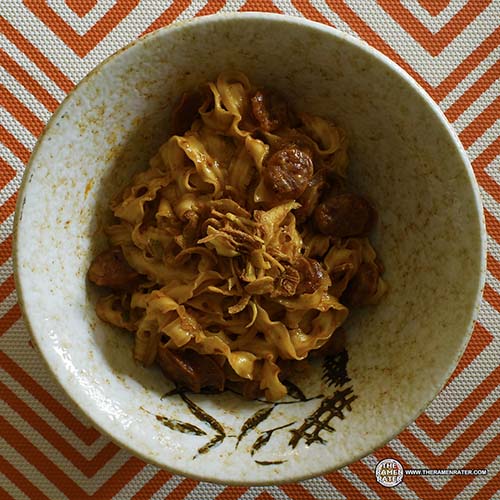 Finished (click to enlarge). Added mung bean sprouts, fried onion and Chinese sausage. The noodles are great – they have that width and edge flair that I’ve found to be great from Taiwan. The flavor was interesting; the spicy sauce overwhelmed the sesame oil firstly. Moreover, there was a lingering kind of star anise kind of sweetness there that I thought was oddly placed. Of course, it did have Sichuan pepper heat in there which I liked. 4.5 out of 5.0 stars. EAN bar code 4719863232164.

Identity Politics and Popular Culture in Taiwan: A Sajiao Generation