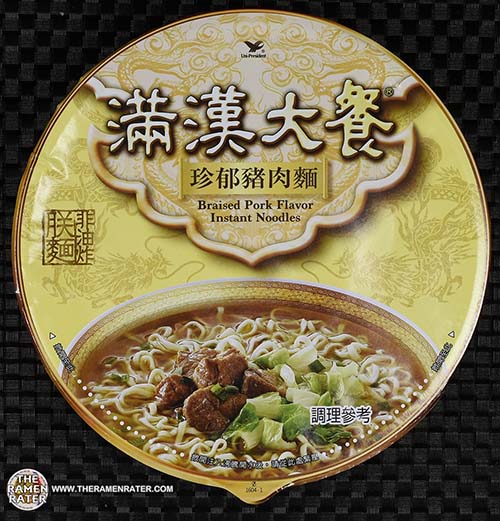 Here’s one I got at 7-Eleven in Taipei, Taiwan in November of last year. I’ve been wanting to review these bowls for a very long time, but never have been able to get any through – nobody’s ever tried though. So what is this ‘Man-Han Feast’ anyways? Here’s some info from Wikipedia –

Manhan Quanxi, literally Manchu Han Imperial Feast was one of the grandest meals ever documented in Chinese cuisine. It consisted of at least 108 unique dishes from the Manchu and Han Chinese culture during the Qing dynasty, and it is only reserved and intended for the Emperors. The meal was held for three whole days, across six banquets. The culinary skills consisted of cooking methods from all over Imperial China.[1]

Some of the individual names of the dishes within:

I vote for a Golden Eyes and Burning Brain version! This is a big and rather heavy bowl. Let’s give it a look!

Detail of the side panels (click to enlarge). Contains pork. To prepare, add in everything but the retort pouch. Add boiling water to fill line and cover for 5 minutes with large retort pouch on top. Add contents of retort pouch. Stir and enjoy! 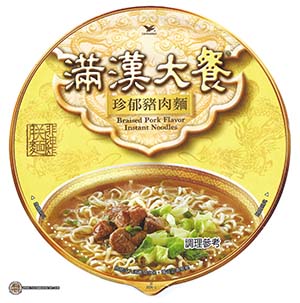 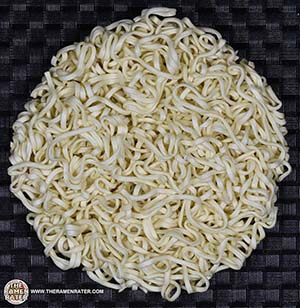 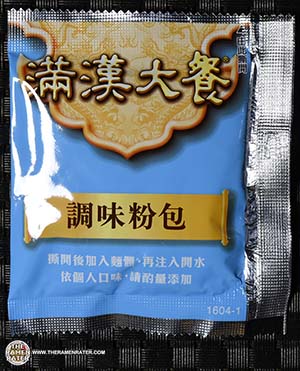 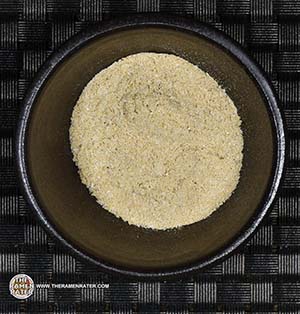 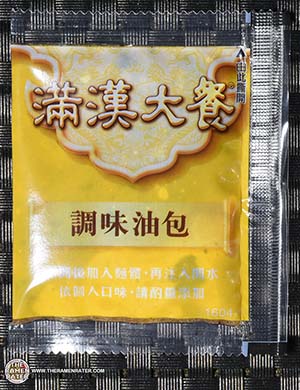 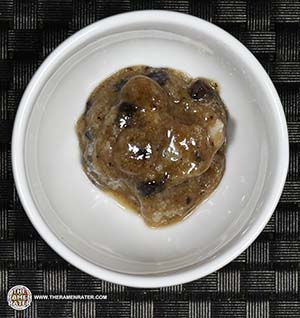 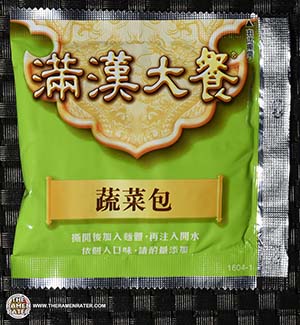 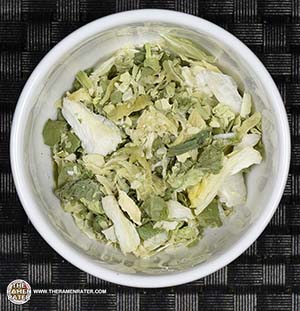 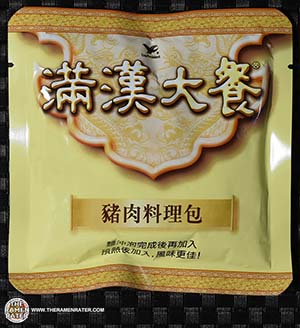 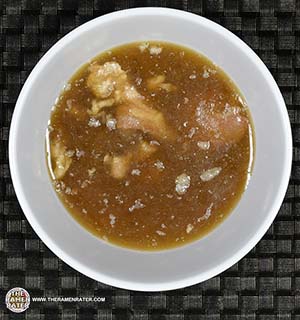 Pieces of real pork and liquid. 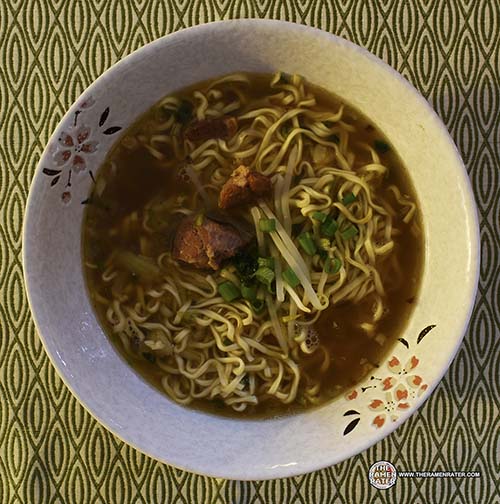 Finished (click to enlarge). Added Salad Cosmo mung bean sprouts and spring onion. First, the noodles have a little bit thicker a gauge than most instant varieties. Indeed they are premium although a slight bit softer than one might expect. The broth is a sea of rich pork flavor – different than many. As a matter of fact, this really REALLY has a nice pork flavor; most pork varieties don’t have a great pork taste as the pork taste they do have get overshadowed by saltiness. The vegetables hydrated well and the pork was very good, although I wish it did have more of that braised taste to it – makes me want to run to our favorite Taiwanese restaurant here for some braised pork actually… 5.0 out of 5.0 stars. EAN bar code 4710088832085.

Taipei in 3 Days: The Definitive Tourist Guide Book That Helps You Travel Smart and Save Time (Taiwan Travel Guide)