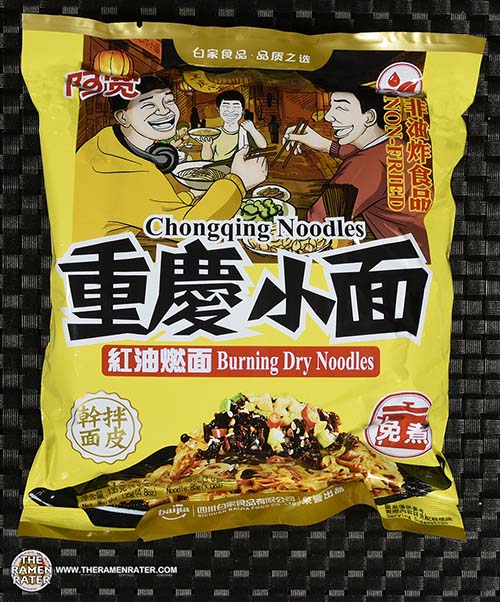 Leave to my wife Kit to notice things I don’t. This is art of a series of three varieties that they got in at 99 Ranch Market in Edmonds, Washington that I’d not seen before – but she did! I asked her which of the three to review first and here’s what she picked. Burning! Here’s a little snippet from Wikipedia –

Chongqing (Chinese: 重庆; pinyin: chóngqìng), formerly transliterated as Chungking[a], is a major city in Southwest China and one of the six national central cities in China. Administratively, it is one of China’s four direct-controlled municipalities (the other three are Beijing, Shanghai and Tianjin), and the only such municipality in inland China.[8]

All I can say is this sounds spicy – let’s find out! 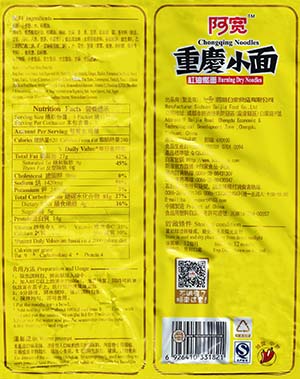 Here’s the back of the package (click to enlarge). Looks to be meat free but check for yourself. To prepare, add the noodles to a bowl and add 600ml boiling water. Cover for 5 minutes. Drain. Add sachet contents. Stir and enjoy! 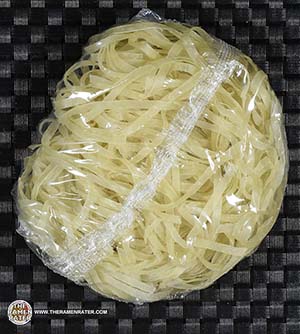 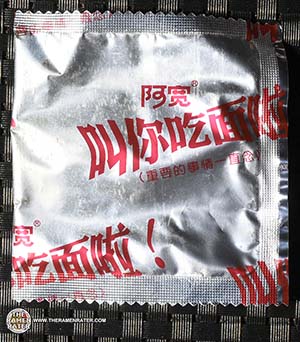 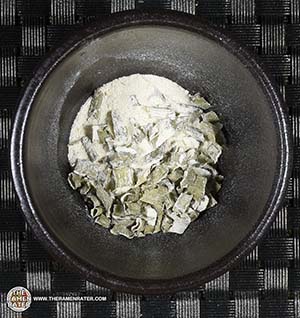 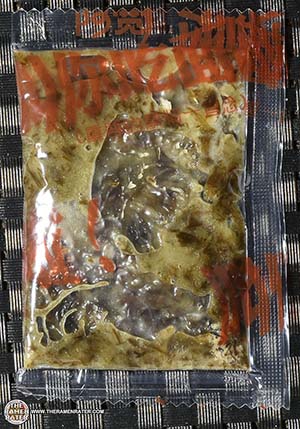 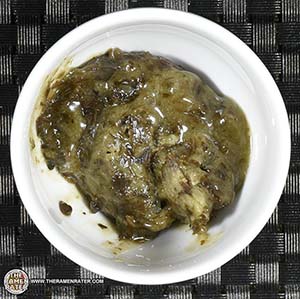 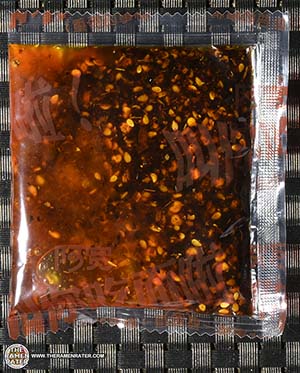 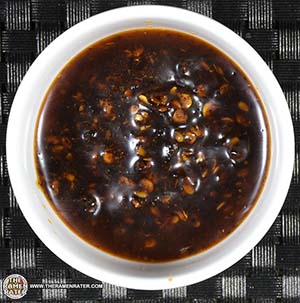 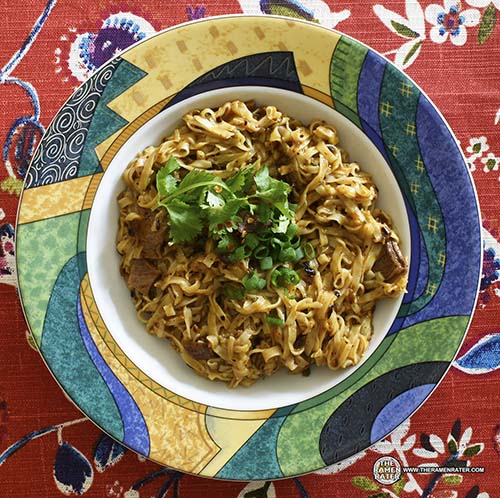 Finished (click to enlarge). Added coriander, beef, chilli flake and spring onion. Wow – I mean wow! I wasn’t sure of what to expect here but This is really something else! The noodles are extremely plentiful and really soft and floppy. This is perfect and the seasonings and liquids combine with them very well. The flavor is like an almost beefy and tasty lasagna but with Sichuan pepper and other spices going on. The more you eat, the spicier it gets – heat, upon heat, upon heat! The pain! I really expected this to probably be really salty and have a strong vinegar taste but I was completely mistaken. I love this. 5.0 out of 5.0 stars.  EAN bar code 6926410331821.