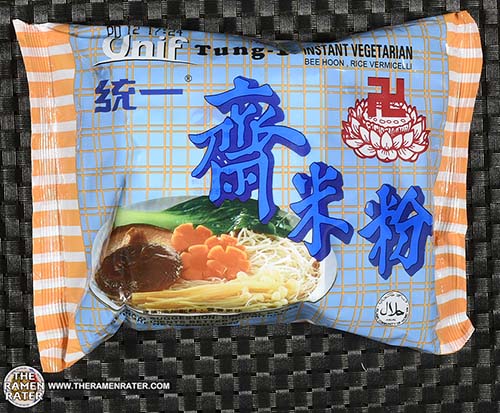 I think I should explain the symbol in the upper right hand corner before anything else. While the symbol may bring up thoughts of World War II, this actually has nothing to do with oppression; this is a Buddhist symbol denoting that it is safe for those who practice strict vegetarianism. Here’s a little from wikipedia about it:

In China, Korea and Vietnam, monks are expected to abstain from meat. In Taiwan, Buddhist monks, nuns, and most lay followers eat no animal products or the fetid vegetables – traditionally garlic, Allium chinense, asafoetida, shallot, and Allium victorialis (victory onion or mountain leek), although in modern times this rule is often interpreted to include other vegetables of the oniongenus, as well as coriander – this is called Su vegetarianism. Some Zhaijiao lay adherents do not eat any meat.

As for the symbol, it is considered an ancient symbol of auspiciousness in Hindu and Buddhist culture. It is immediately recognizable in the West however with Nazi Germany. Here’s some about that –

At the end of 20th century, and early 21st century, confusion and controversy has occurred when consumer goods bearing the Buddhist symbol have been exported to North America, and mistakenly interpreted by Western consumers as a Nazi symbol.

When a ten-year-old boy in Lynbrook, New York, bought a set of Pokémoncards imported from Japan in 1999, two of the cards contained the left-facing Buddhist swastika. The boy’s parents misinterpreted the symbol as a Nazi swastika, which is right-facing with 45 degree rotation, and filed a complaint to the manufacturer. Nintendo of America announced that the cards would be discontinued, explaining that what was acceptable in one culture was not necessarily so in another; their action was welcomed by the Anti-Defamation League who recognised that there was no intention to be offensive but said that international commerce meant that “isolating [the Swastika] in Asia would just create more problems”.[135]

In 2002, Christmas crackers containing plastic toy red pandas sporting swastikas were pulled from shelves after complaints from consumers in Canada. The manufacturer, based in China, said the symbol was presented in a traditional sense and not as a reference to the Nazis, and apologized to the customers for the cross-cultural mixup.[136] In 2007, Spanish fashion chain Zara withdrew a handbag from its stores after a customer in Britain complained swastikas were embroidered on it. The bags were made by a supplier in India and inspired by commonly used Hindu symbols, which include the swastika.[137]

I think it’s a little sad that instances such as this could have been times when the public in the West could have been made to understand that this symbol has been used by religions to denote auspiciousness and vegetarianism for a lot longer than in WWII. But instead of learning, it gets pulled from sight in the marketplace. Let’s give this vegetarian rice vermicelli a try. 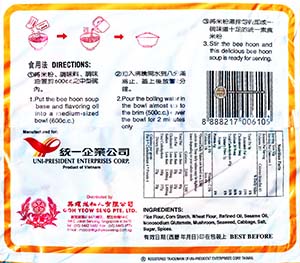 Here’s the back of the package (click to enlarge). Does not contains meat. To prepare, add package contents to a bowl and add 500ml boiling water. Cover for 2 minutes. Stir and enjoy! 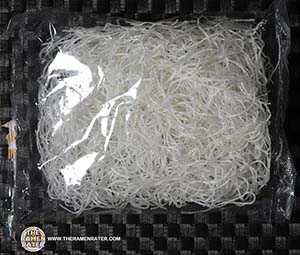 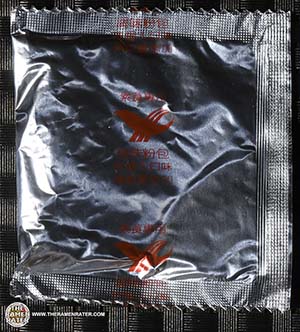 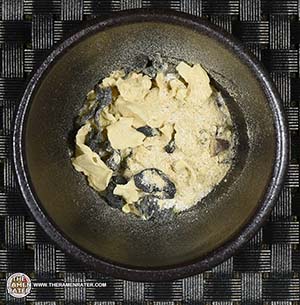 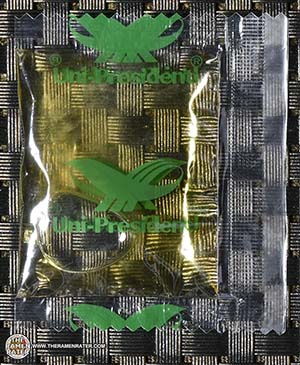 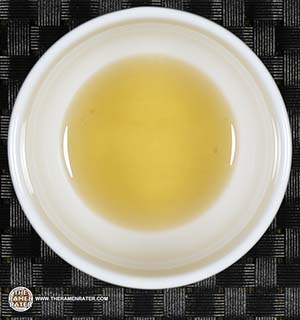 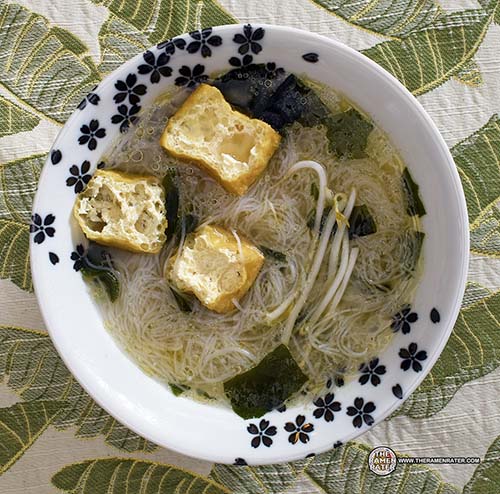 Finished (click to enlarge). Added Salad Cosmo mung bean sprouts and tofu puff. The vermicelli didn’t hydrated as it should have in two minutes and was a little stiff and kind of had that dry spiderweb kind of quality I dislike. The broth was nicely accommodated by seaweed but the sesame oil and earthy flavor just didn’t work for me at all. 0.5 out of 5.0 stars. EAN bar code 8888217006105.