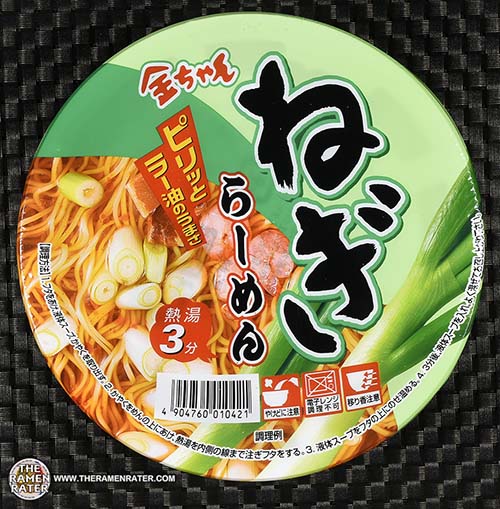 Here’s the last of the Tokushim Seifun varieties sent to me by Wesley, a reader from Japan at school in Canada – thanks again! This last one is negi – green onion! Let’s check it out! 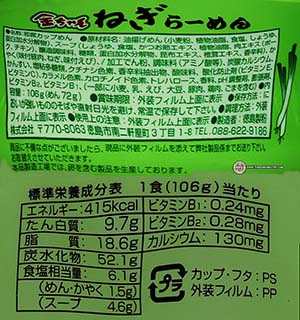 Detail of the side and bottom of the bowl (click to enlarge). Unsure whether it contains meat. To prepare add in contents of onion sachet and boiling water to fill line. Cover for 3 minutes. Add in contents of liquid sachet. Stir and enjoy! 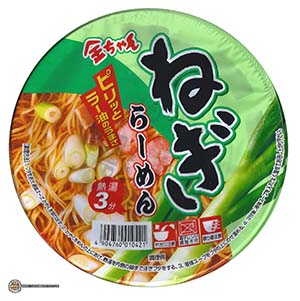 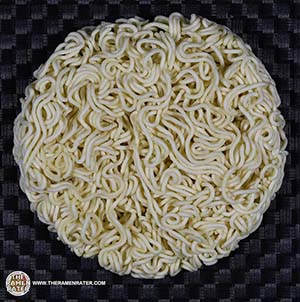 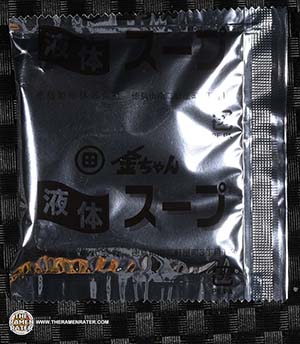 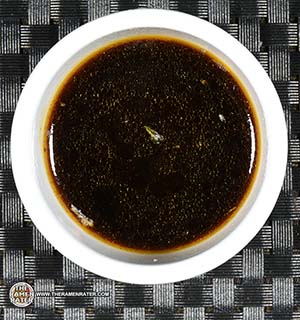 Looks oily and has a sweet soy scent. 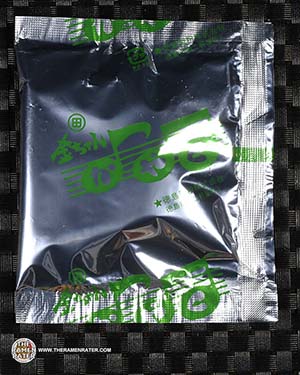 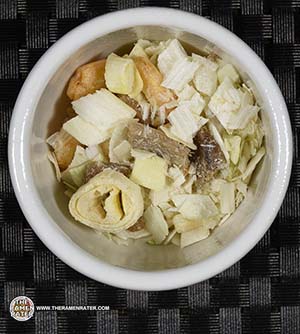 A lot of spring onion! 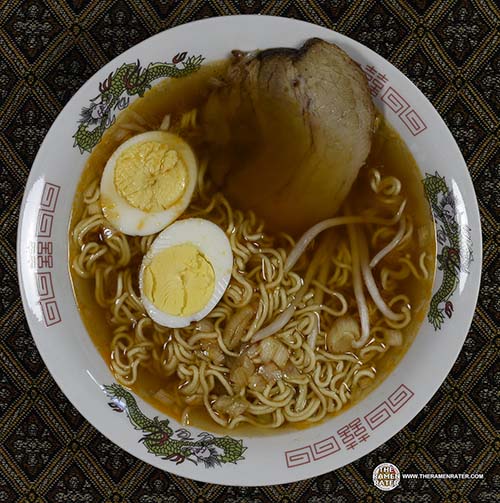 Finished (click to enlarge). Added hard boiled egg, Salad Cosmo mung bean sprouts and chashu pork. The noodles ended up a little on the spongy side which was a disappointment. They were thick which was nice, but just didn’t have the smoothness I’m accustomed to. The broth has a nice soy taste which went well with the supplied negi which was plentiful as well as little pieces of pork in squares. However, the pork didn’t hydrate altogether that well which was a downside. 1.75 out of 5.0 stars. JAN bar code 4904760010421.