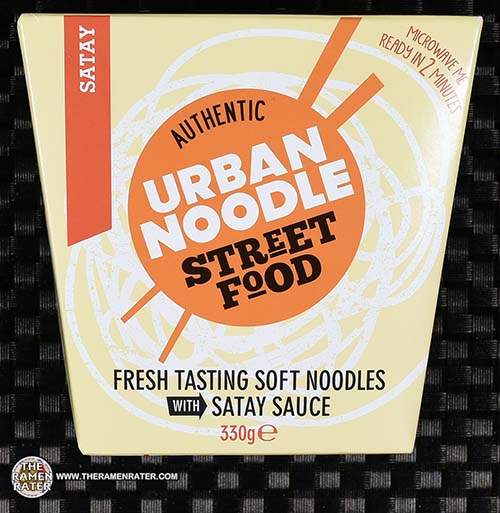 To kick things off, we have the Satay variety. Satay is hugely popular, but I have a feeling most people don’t know the whole story – here’s what Wikipedia has to say about Satay:

Satay (/ˈsæteɪ/, /ˈsɑːteɪ/ sah-tay), modern Indonesian and Malay spelling of sate, is a dish of seasoned, skewered and grilled meat, served with a sauce.[1] Satay may consist of diced or sliced chicken, goat, mutton, beef,pork, fish, other meats, or tofu; the more authentic version uses skewers from the midrib of the coconut palm frond, although bamboo skewers are often used. These are grilled or barbecued over a wood or charcoal fire, then served with various spicy seasonings.

Satay originated in Java, Indonesia.[2][3][4] It is available almost anywhere in Indonesia, where it has become a national dish.[5][6] It is also popular in many other Southeast Asian countries, including Malaysia, Singapore,Brunei, Thailand, the Philippines, as well as in Suriname and the Netherlands, as Indonesia and Suriname are former Dutch colonies.

Satay is a very popular delicacy in Indonesia; the country’s diverse ethnic groups’ culinary arts (see Indonesian cuisine) have produced a wide variety of satays. In Indonesia, satay can be obtained from a travelling satay vendor, from a street-side tent-restaurant, in an upper-class restaurant, or during traditional celebration feasts. In Malaysia, satay is a popular dish—especially during celebrations—and can be found throughout the country. In Southern Philippines it is known as satti.

Close analogues are yakitori from Japan, shish kebab from Turkey and the Middle East, shashlik from the Caucasus, chuanr from China, and sosatie from South Africa. It is listed at number 14 on World’s 50 most delicious foods readers’ poll complied by CNN Go in 2011.[7]

Alright – let’s delve into this, the first of five different varieties I’ll be reviewing for this Meet The Manufacturer.

Detail of the side panels (click to enlarge). Looks to be meat free but check for yourself. To prepare, empty noodle pouch into box and separate with a fork. Add sauce sachet contents, close box back up and microwave at 650W for 2 minutes (I have an 1100W microwave with power settings of 1-10 so going to use 6). Stir and enjoy! 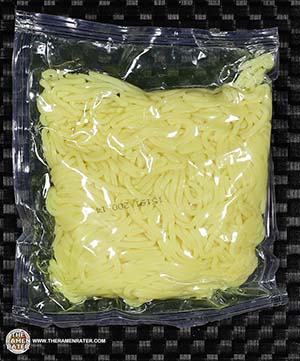 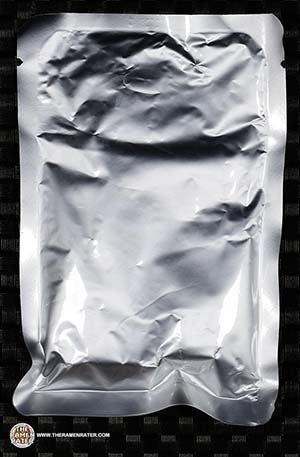 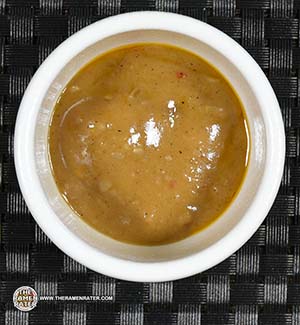 A thick liquid with a pleasing scent. 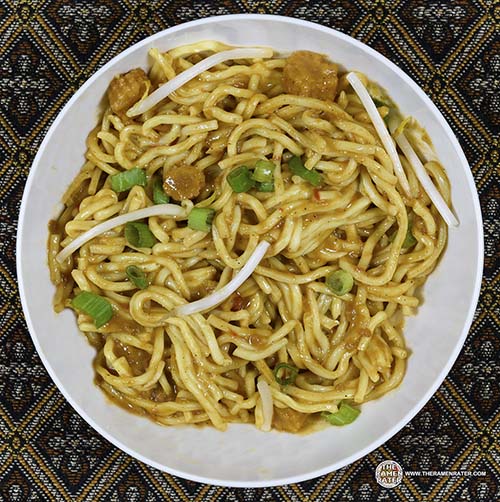 Finished (click to enlarge). Added Salad Cosmo mung bean sprouts and spring onion. The noodles had a great chew and gauge to them. Not rubbery from the microwaving, either. The flavor was really great – a nice bit of peanut and a rich satay taste. The omnipresence of baby corn was not only nice, it went perfectly and they were of excellent quality. 5.0 out of 5.0 stars.  EAN bar code 5011673403017.