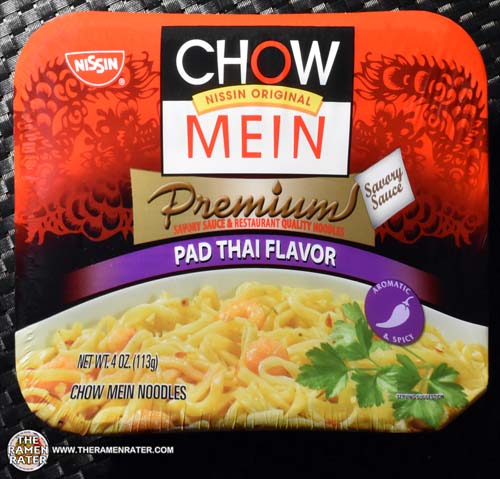 Today I’m reviewing something new that the folks at Nissin Foods USA sent recently. Pad Thai is a popular dish people get at Thai restaurants – pretty accessible for people in the United States since it’s usually not super spicy and is kind of like an Asian alfedo. Well, technically, it’s nothing like that but I think you know what I mean – it’s something that people aren’t extremely scared of, and a lot of the time, the first time Thai food taster will try it, like it, and decide they like Thai food but only order it when they go out for Thai food. Sad but true, especially when there are so many amazing flavors of Thai food out there. But it’s kind of like Chinese food – it’s Americanized so they get repeat customers. Americanized Thai food is very tasty though – I will definitely say I enjoy it. Let’s give this Pad Thai a try! 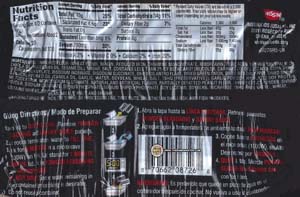 Here’s the info from the bottom of the outer wraps (click to enlarge). Contains shrimp. To prepare, open lid halfway and add in room temp water to fill line. Microwave for 5 minutes, then let sit for an additional minute. Remove lid and add in powder and liquid sachet contents. Stir well and enjoy! 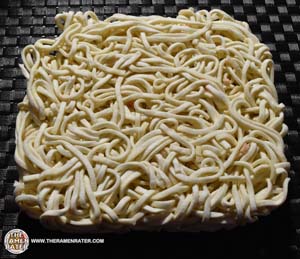 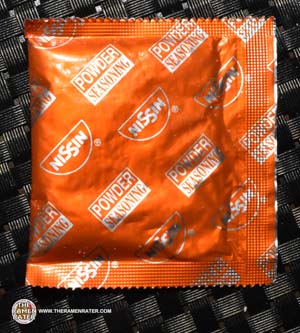 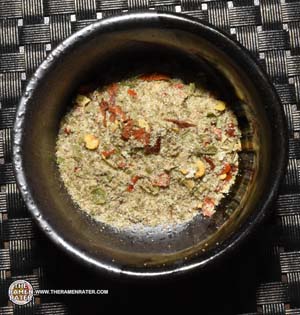 Bit of vegetable and a tan powder. 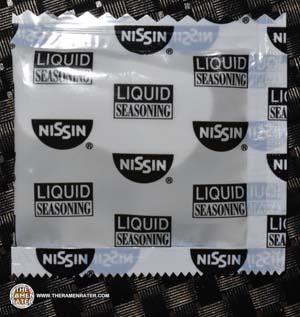 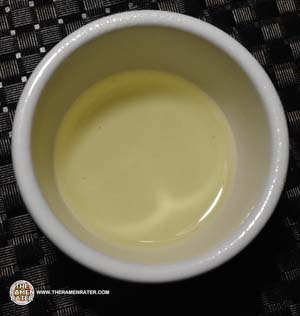 Has a kind of sesame or peanut scent to it. 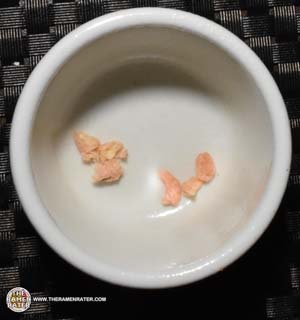 Some unidentified small bits from under the noodle block in the tray. 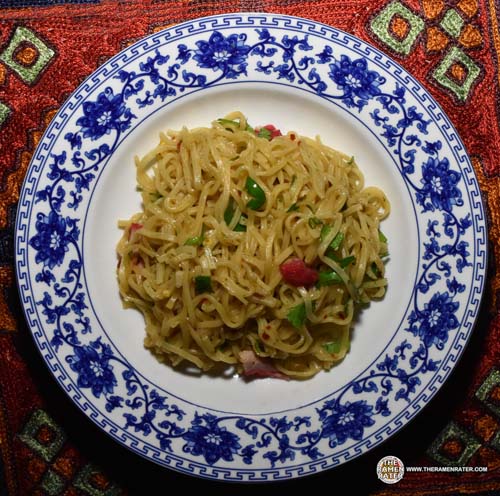 Finished (click to enlarge). Added coriander and barbecued pork. The noodles are flat and came out good in the microwave. There is a large quantity of them as well. The oil and seasoning were ass and I stirred it all up. The flavor was a spicy hit at first, and a kind of sweetness as well. To be honest, this didn’t really strike me as pad thai that I’ve ever had before. That being said, it was pretty tasty – something for the Panda Express crowd. 3.0 out of 5.0 stars.UPC bar code 070662087268.