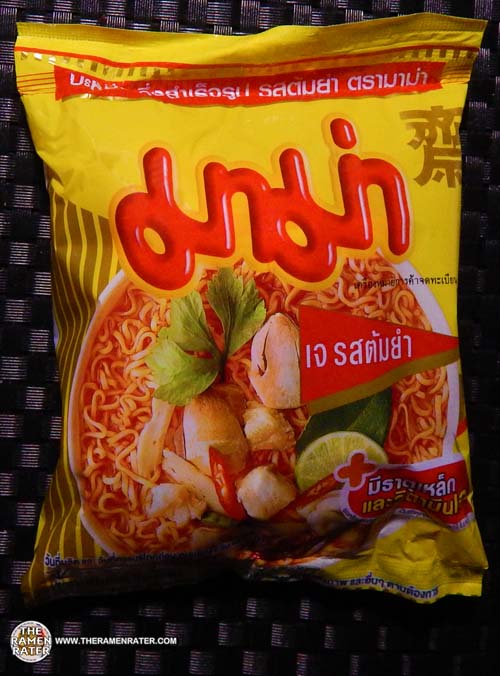 This is a special one sent to me by the kind folks at Thai President Foods – thanks again! So this month (October) there is a special festival that takes place in Thailand and other places in Asia involving vegetarianism. Here’s a little info on it from wikipedia:

The Nine Emperors is formed by the seven stars of the Big Dipper of the North Ursa Major (visible) and two assistant stars (invisible to most people). The Nine Emperor Stars are:

In Thailand, this festival is called Tesagan Gin Je เทศกาลกินเจ, the Vegetarian Festival. It is celebrated throughout the entire country, but the festivities are at their height in Phuket, where about 35% of the population is Thai Chinese. It attracts crowds of spectators because of many of the unusual religious rituals that are performed.

In accordance with the traditions, many religious devotees will perform ritualized mutilation upon themselves and one another (with the consent of, context and understanding of all involved and the practice itself) while under a trance-like state, including but not limited to: impaling through cheeks, arms, face, legs, back etc., with everything from as small as syringes to as large as is agreed upon between all members; partial skinning (the skin is not removed, just cut and flipped over); slashing of limbs, chest, stomach and especially tongue with swords, axes and knives; bloodletting; removal of tissue (normally limited to cysts) and intentionally wrapping or standing near fire crackers as they are lit.

These vegetarian tom yum noodles are made specifically for the festival and today I’ll be giving them a try! I’ve heard of vegetarianism in Chinese and other cultures before, but I wasn’t sure about ‘fetid’ vegetables during this event. Here’s a little about that from wikipedia:

In China, Korea and Vietnam, monks are expected to abstain from meat. In Taiwan, Buddhist monks, nuns, and most lay followers eat no animal products or the fetid vegetables – traditionally garlic, Allium chinense, asafoetida, shallot, and Allium victorialis (victory onion or mountain leek), although in modern times this rule is often interpreted to include other vegetables of the onion genus, as well as coriander – this is called Su vegetarianism. Some Zhaijiao lay adherents do not eat any meat.

I was looking at a post on the facebook group called PG Food Hunter A Team and saw a restoran mentioning the 9 Emperors events, and some items special for the occasion. That’s where I noticed mention of no onion, and then looked at wikipedia bout the fetid vegetables. I did so after plating and so decided to redo this one to keep things correct as possible – I had added white onion, coriander and spring onion the first time. Let’s have a look! 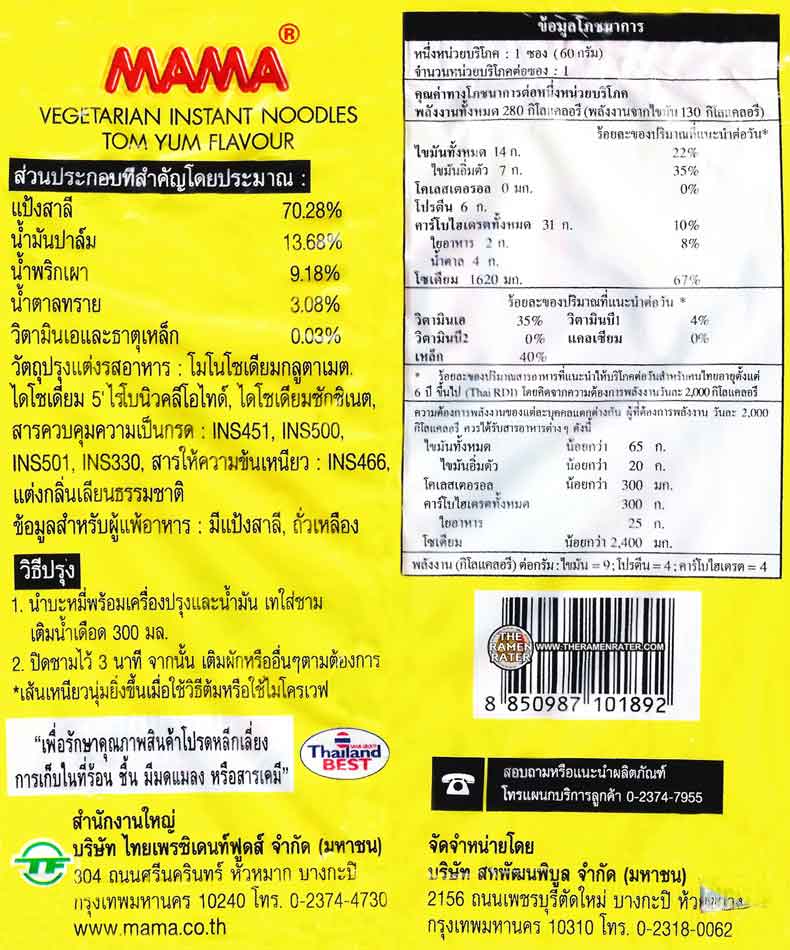 The back of the package (click image to enlarge). Suitable for vegetarians. To prepare, add contents to a bowl. Add 300ml boiling water and cover for 3 minutes. Stir and enjoy! 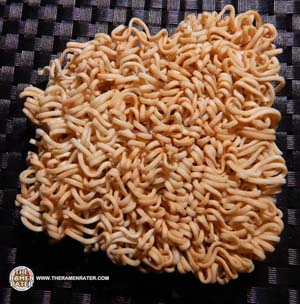 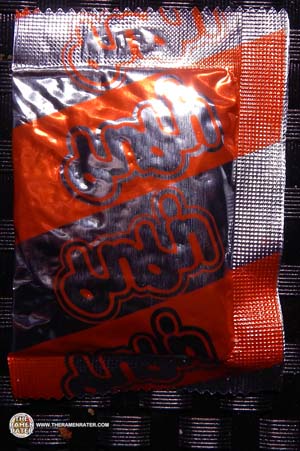 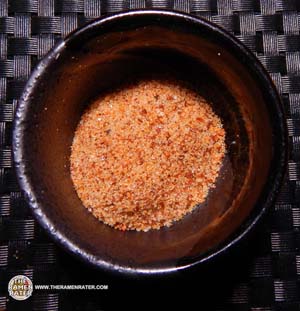 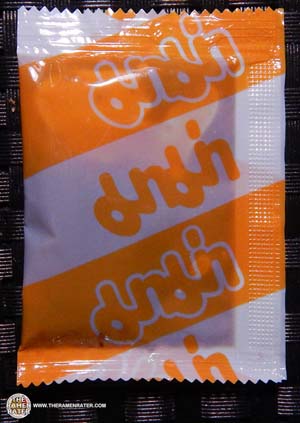 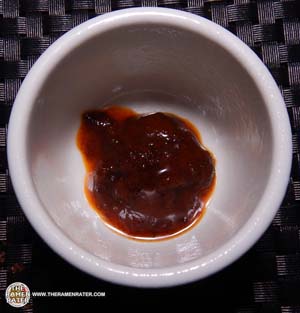 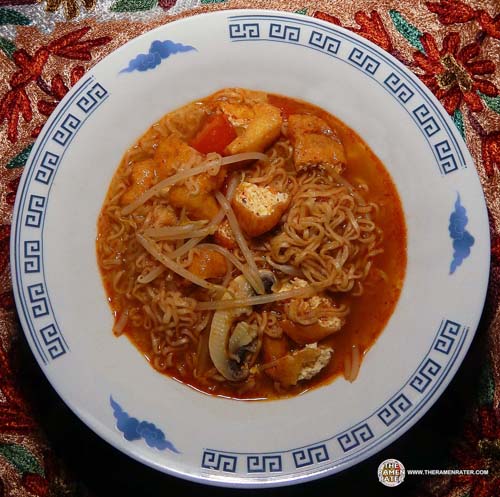 Finished. Added Salad Cosmo mung bean sprouts, mushroom, grape tomatoes and tofu puff. The noodles had a good chew and texture to them as MAMA noodles usually do. The broth had a nice tom yum flavor with a sweetness that came and left during the taste – very interesting and very good. 4.0 out of 5.0 stars. EAN bar code 8850987101892.

A recipe for making vegetarian tom yum soup at home.