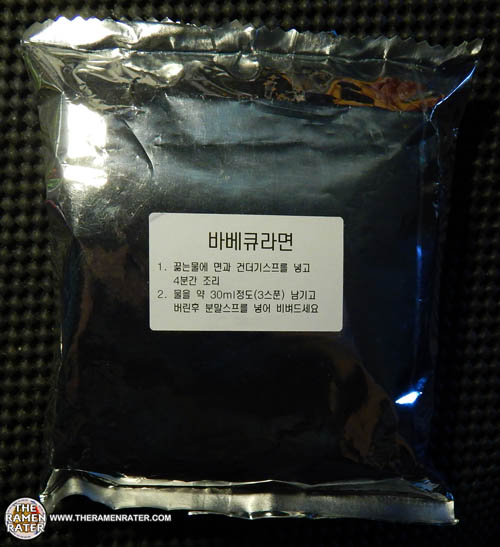 I got a message from my pal Moses over at Paldo America while back asking if I’d like to review some instant ramyun that hasn’t been put out yet but is being sampled with college students to see what they think. I was absolutely rceptive to the idea – prototype instant noodles sound very interesting! Let’s see how barbecue ramyun tastes – this is the first of two versions, the other I’ll try soon.

Here’s a closeup of the label (click image to enlarge). There’s nothing on the back of the package. Not sure if it contains meat. To prepare, boil 500ml water and drop in noodle block and solid ingredients for 4 minutes. Drain, reversing a couple spoonfulls. Add in powder sachet contents and stir. Enjoy! 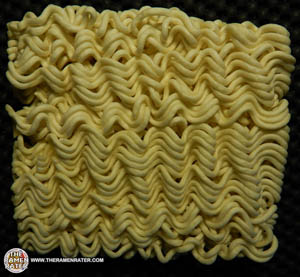 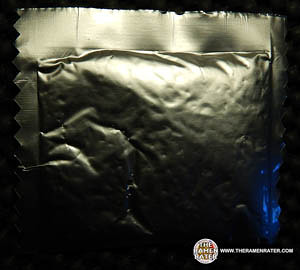 The powder sachet – no labeling whatsoever. 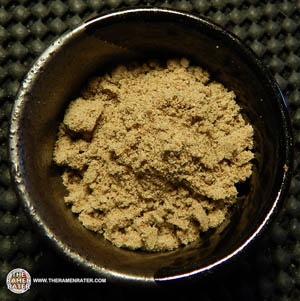 A lot of powder! 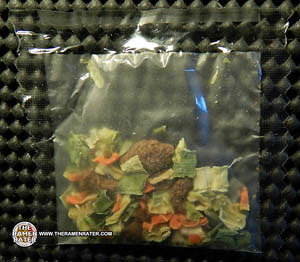 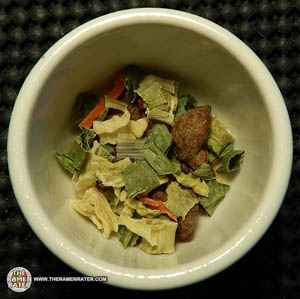 Looks like some green onion in there – maybe some TVP? 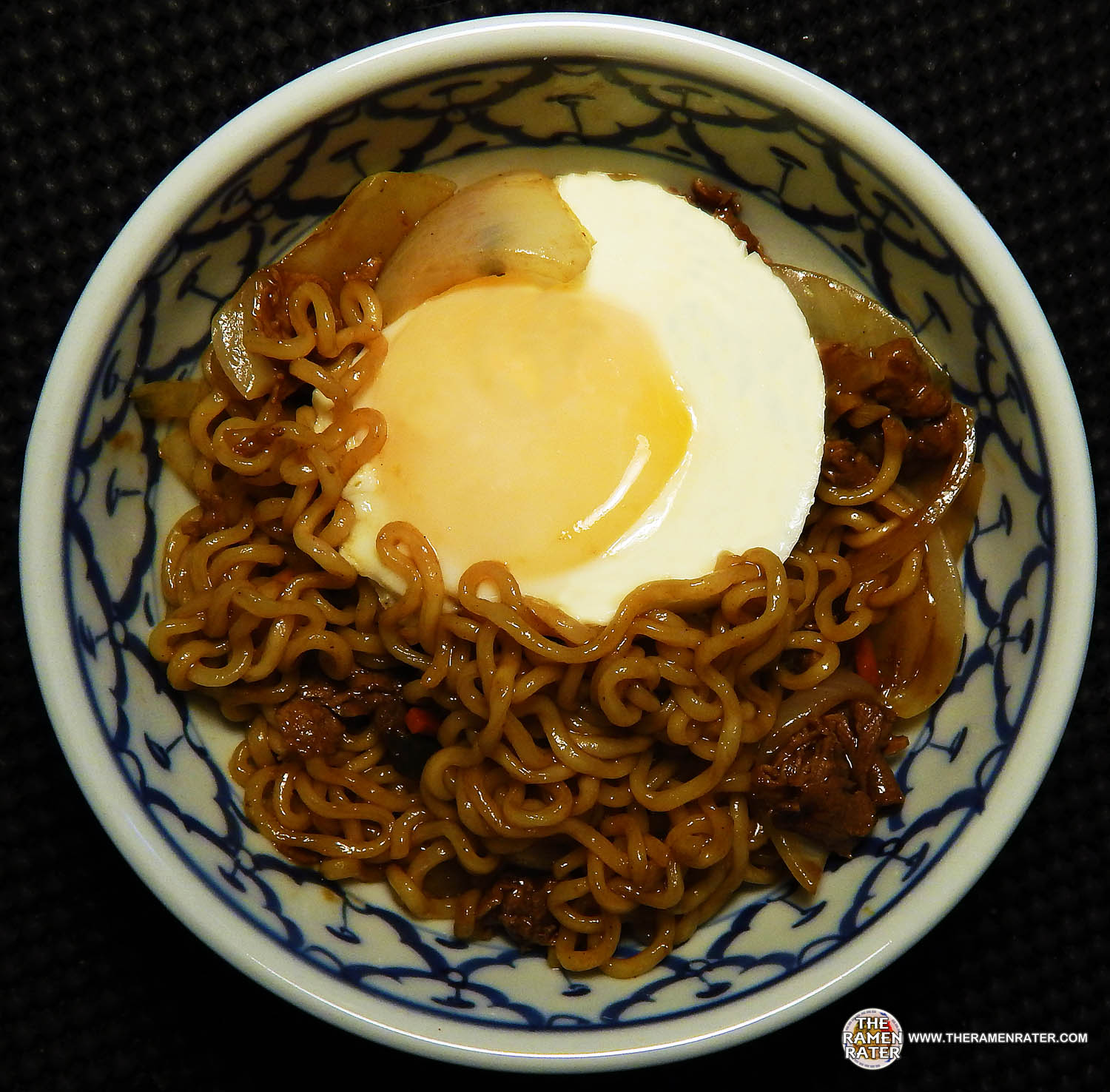 Finished (click image to enlarge). Added sweet onion, fried egg and sukiyaki beef. The noodles are thick and have a decent chewiness – chewier than usual I’d say. The flavor is very different. It seems to be a melding of beef, smokiness and a little spiciness in an approximation of barbecue sauce, but not quite. What gets me is it tastes exactly like barbecue potato chips. Exactly. The interesting thing about that to me is that when Paldo came out with their Kokomen, I thought it tasted like Jalapeno Cheddar Chee-tos. I think they might be on to something! Like a barbecue chip flavored mi goreng.  3.75 out of 5.0 – very curious about the second prototype on this one.

Here’s an example of a focus group. A group of random people are in a room and shown a prototype opf a product and asked many questions about it to try and give the company who wants to make it an idea of whether it will succeed or fail. When you make a million zillion of something, you want it to appeal to people!