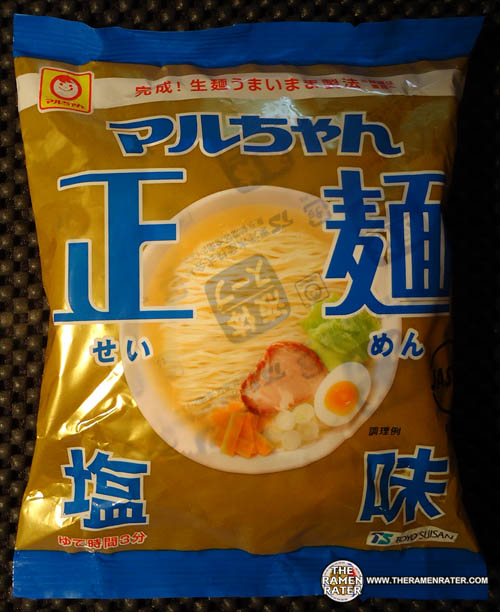 Here’s one I got early this year the MBS TV station sent to me after I did the God Of Patena TV show! Thanks again – hope to be on again someday! Let’s check it out! 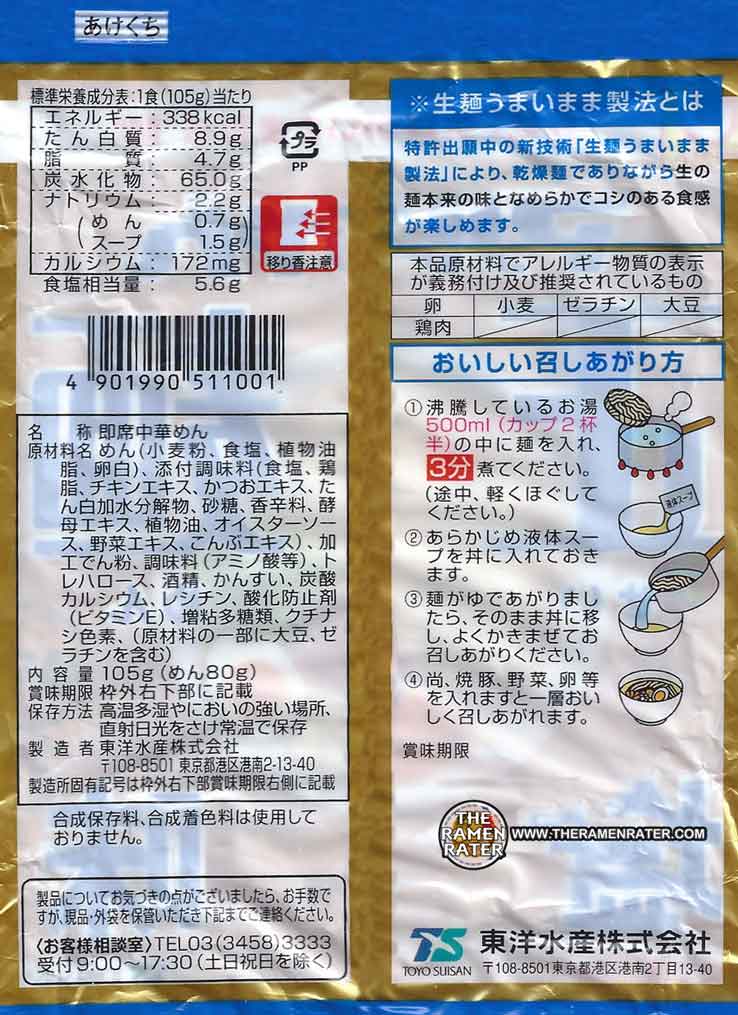 Here’s the back of the package (click image to enlarge). Not sure if it contains meat. To prepare, boil 500ml of water. Add the noodle block and cook for three minutes. In a separate bowl, add the contents of the liquid sachet. After the three minutes of cooking, put the noodles and broth into the bowl, stir, and it’s done. 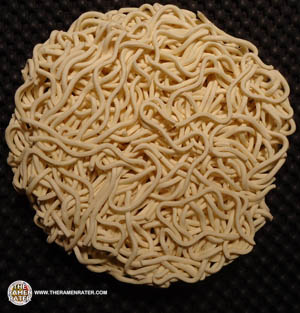 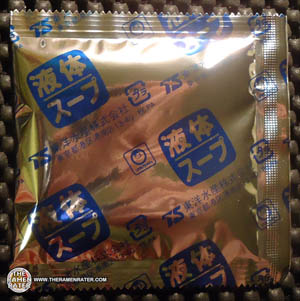 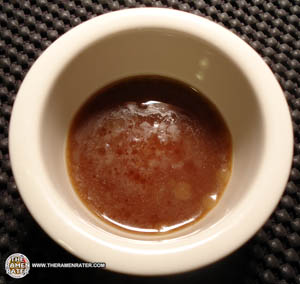 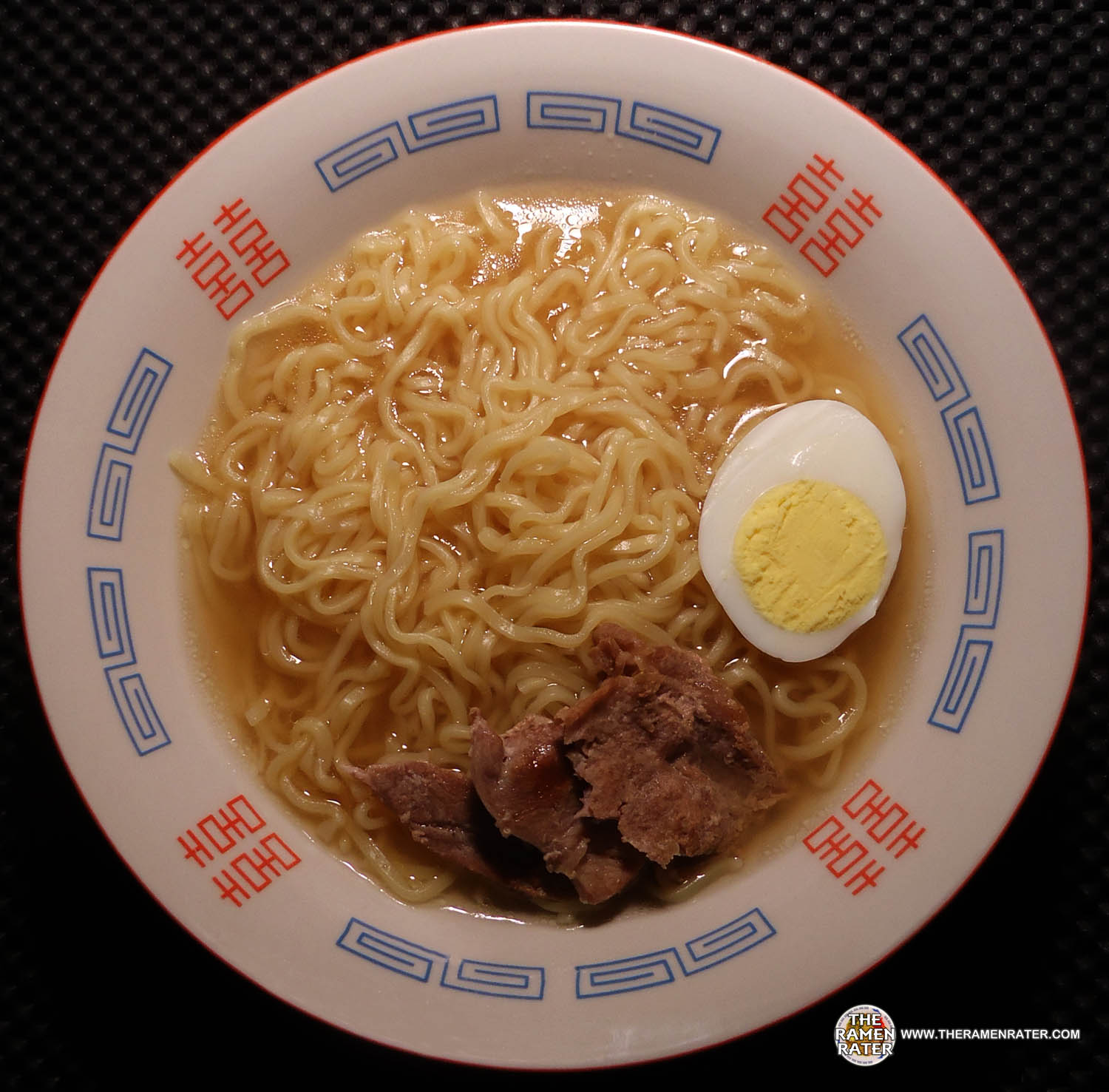 Finished (click image to enlarge). Added hard boiled egg and pork I sauteed with a little garlic salt. The noodles were premium with a nice gauge and chewiness that was akin to fresh variants of store-bought fresh ramen noodles. The broth had a good saltiness, but not overly so. It had a rich depth in soy taste, but not overwhelming. 3.75 out of 5.0 stars.UPC bar code 4901990511001.

Here’s the appearance I did on God Of Patena!