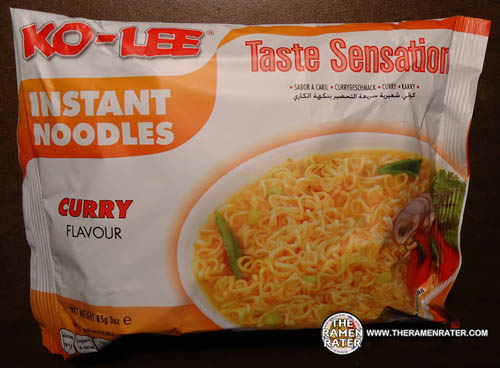 Here’s one sent to me by Xavier over at Ko-Lee in the UK – thanks! These are made in Thailand for the UK market. Has directions for dry noodles as well as with soup – I’m going to prepare the latter. Let’s check this out! 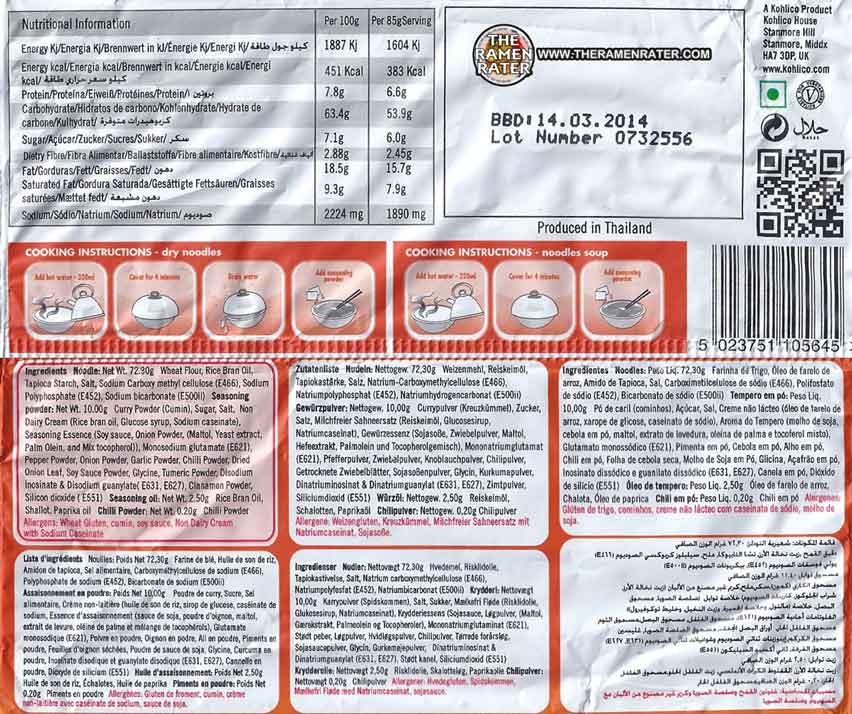 Here’s the back of the package (click image to enlarge). Looks to be meat-free but have a look for yourself. 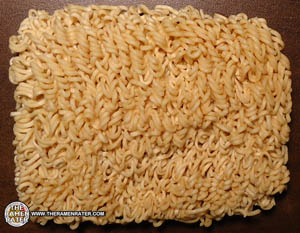 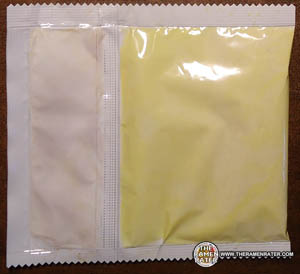 A dual packet – left is chili powder, right is the soup base. 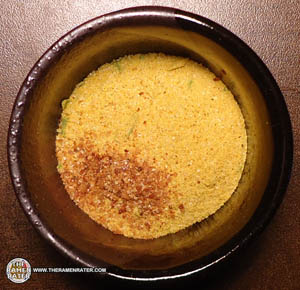 Soup base with the reddish chili powder on top. 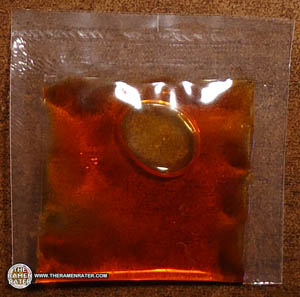 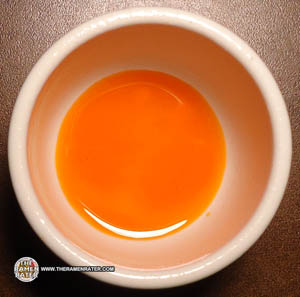 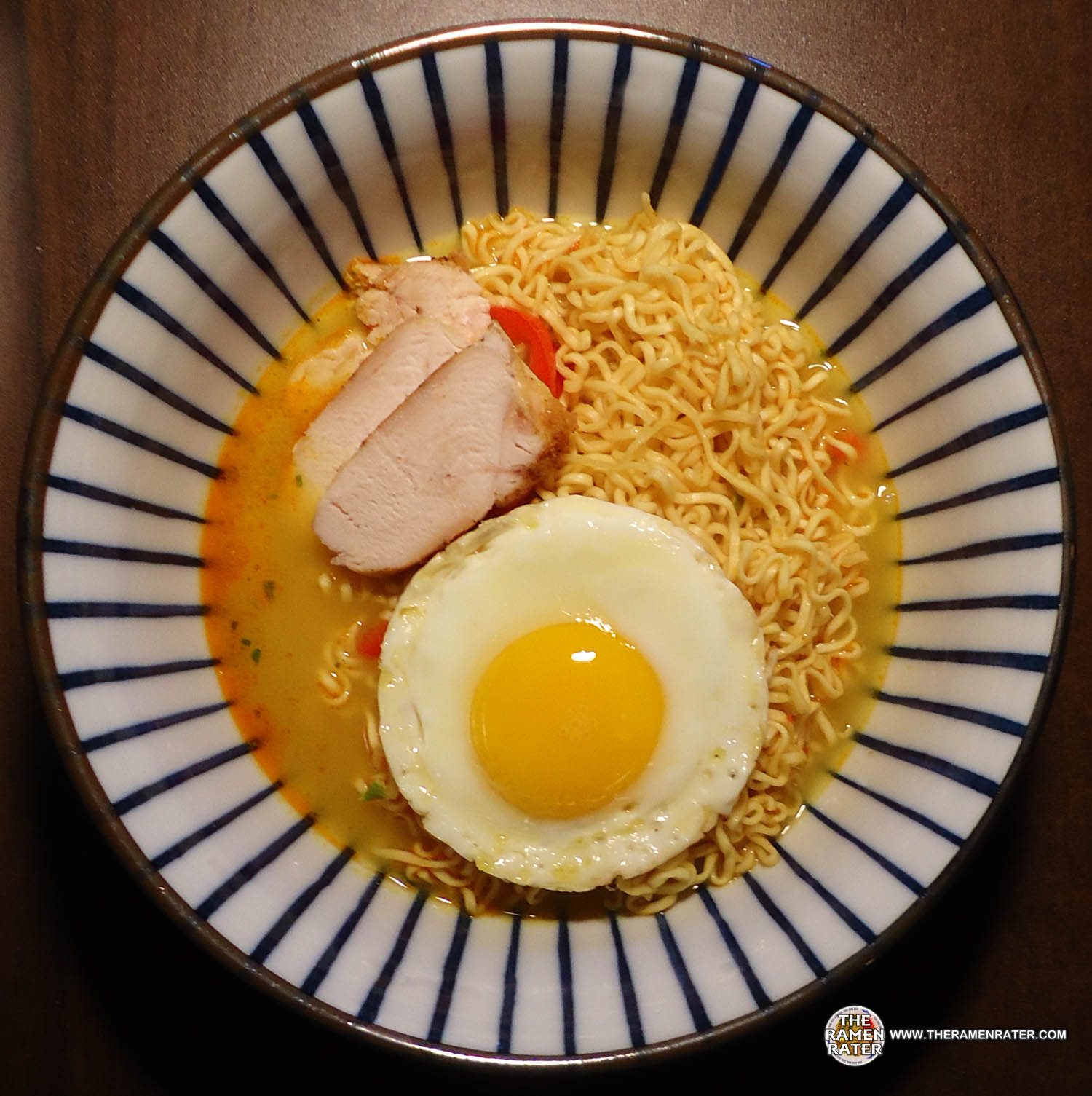 Finished (click image to enlarge). Added baked chicken with Tony Chachere’s Creole Seasoning, red bell pepper, a fried egg and some Vidalia sweet onion. The noodles steeped to a nice point after the 4 minutes – they’re plentiful, have a decent backbone and a slight crumble that was enjoyable. The broth has a nice curry flavor with a nice little kick of spiciness and a little extra oomph of heartiness from the oil. 3.75 out of 5.0 stars.  UPC bar code 5023751105645.

I thought I’d go with some music today. This is quite possibly my favorite album out of the psychedelic 60’s. Most people think of The Wall and Dark Side Of The Moon when they think Pink Floyd, but I’m not really all that into the newer stuff. I think this one’s where it’s at.