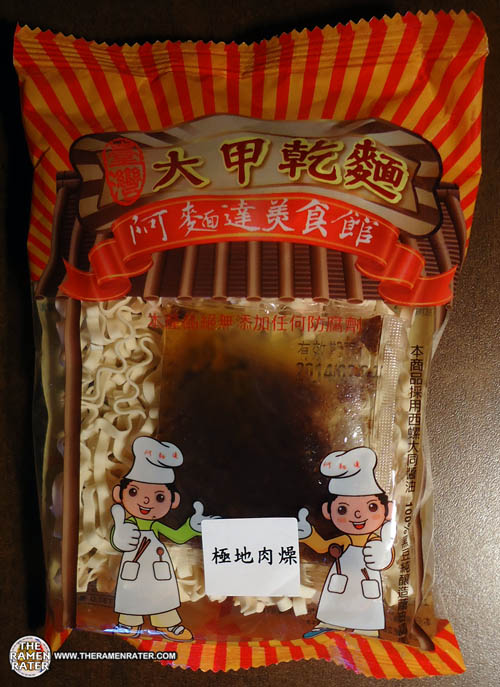 Today, we have the Tachia noodles again but with rouzao. What is rouzao? Wikipedia mentioned that it involves minced pork (Amianda mentioned this one includes it in the sauce) and minced pork rice is the common rouzao:

While Minced pork rice is referred to as one important icon in typical Taiwanese folk cuisine, the variety of methods to customize flavors is so wide that it creates considerable differences between regions. In southern Taiwan, where people name it by the sauce “bah-sò-pn̄g (肉燥飯)” instead of the meat, Minced pork rice is preferably served with pork with less fat. People in the north of Taiwan favor a greasier version of meat sauce with rice.

Minced pork rice can also be found in China, and a wider selection of vegetables such as corn is eaten along with it.

Sounds good – let’s check it out. 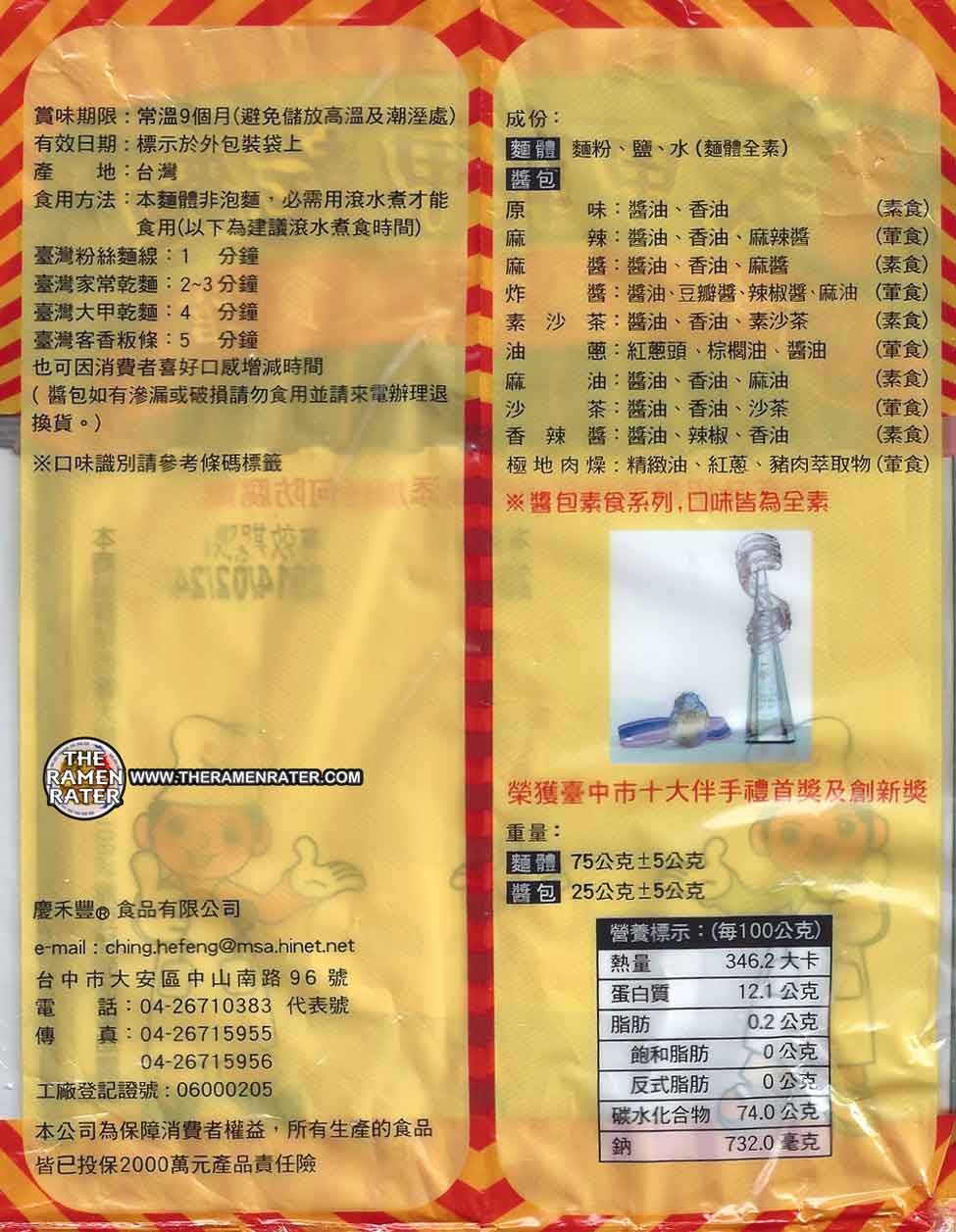 Back of the package (click image to enlarge). Contains pork. 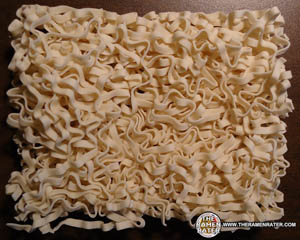 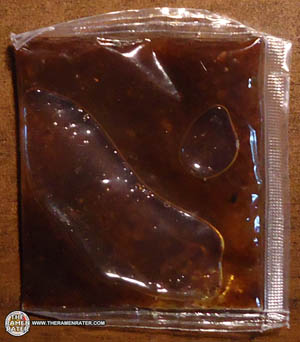 This time there’s no info on the sauce packet. 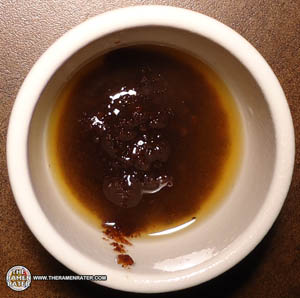 A little thicker than the past few. Has a really nice sweet pork scent. 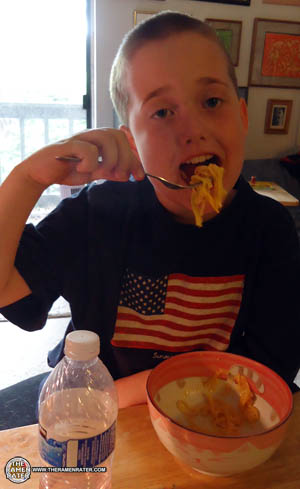 Andy joined me for a bowl of noodles. 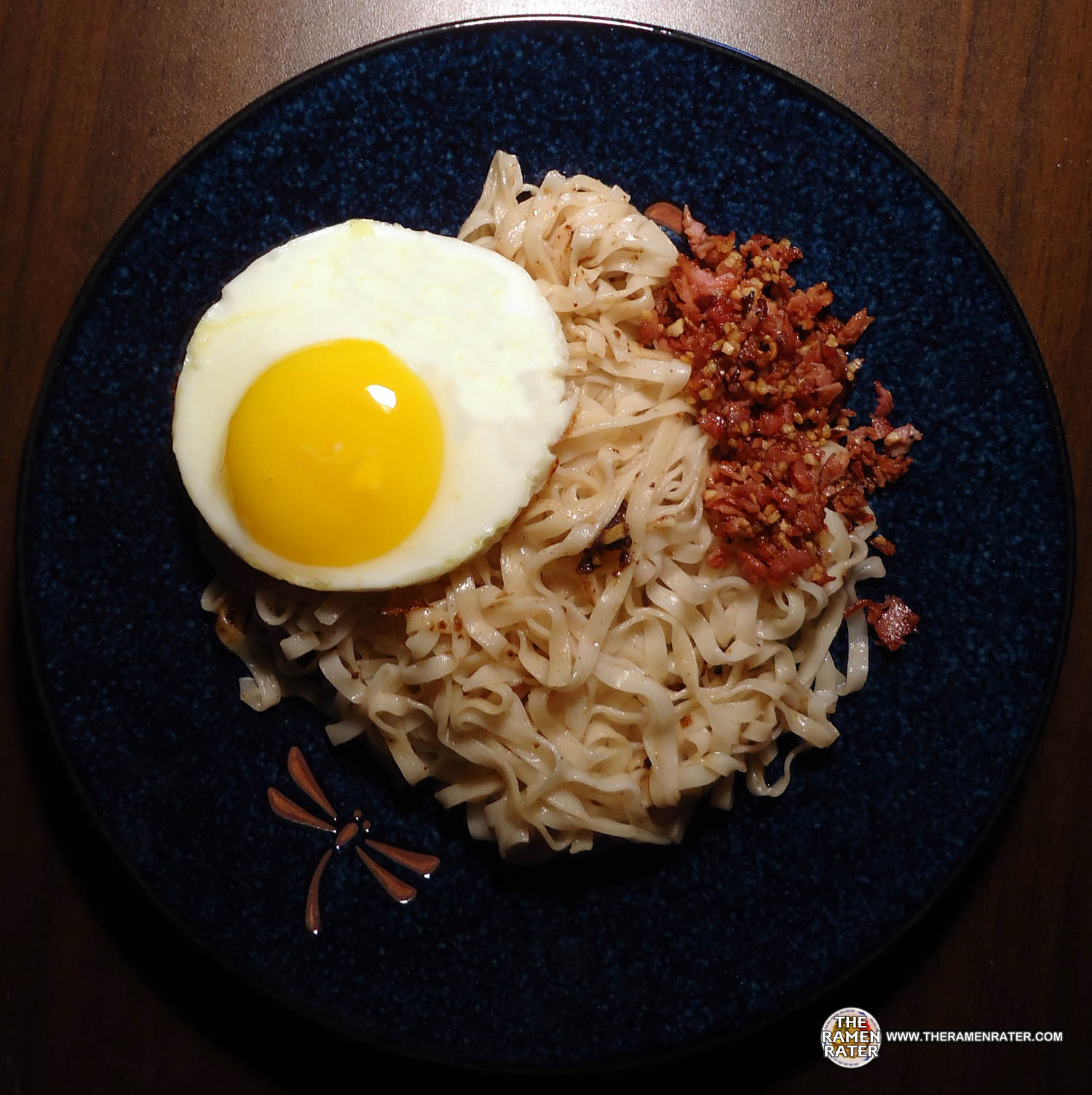 Finished (click image to enlarge). Added a fried egg and ham I minced, garlic, sesame oil and a little soy sauce and sauteed for a few minutes. The noodles are spectacular – elastic and perfect chewiness. The flavoring is awesome! Has a sweet and salty braised pork flavor that is just out of this world. 5.0 out of 5.0 stars.

Video on how to make Rou Zao Mian – kind of what we have here. Mian means noodles.