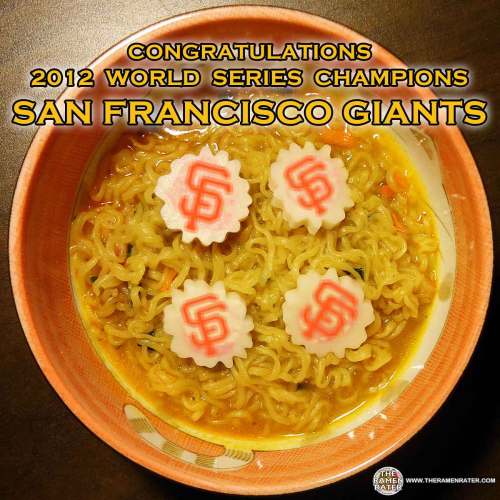 During my trip to Nongshim America, I was interviewed – here’s what they aired on TV! This is the first time I’ve ever been on television! Pretty exciting! If someone would like to translate this, I would be very appreciative. ...see full post

So I did a guest post on Foodiggity! Decided I’d give em’ the exclusive and so The new Top Ten Instant Noodles In The World (according to me) is on their site right now! Don’t worry – it’ll be up here on Saturday, but for now, check it out on Foodiggity – here‘s the link! ...see full post