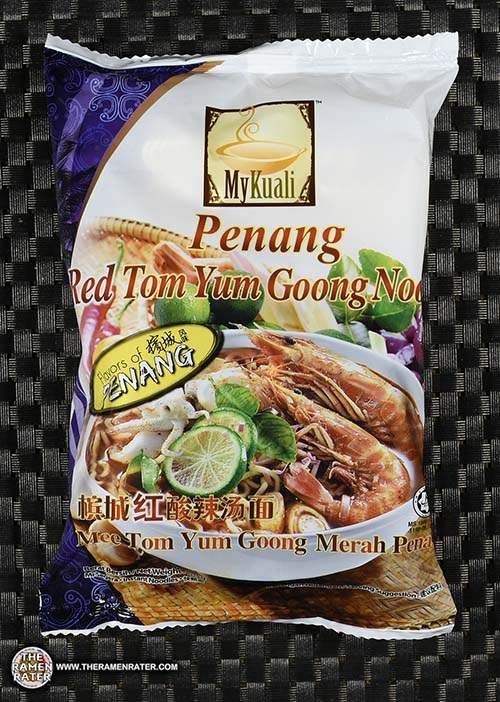 There have been some big changes over at MyKuali and the recipes of all their flavors are getting a bit of ‘tweaking.’ Many times in the past, MyKuali has changed recipes. I’m very curious to see what they’ve done with this one. The first time I tried it was in 2014 and I really enjoyed it then – it ended up on the 2015 Top Ten – let’s see how this new recipe taste. ...see full post 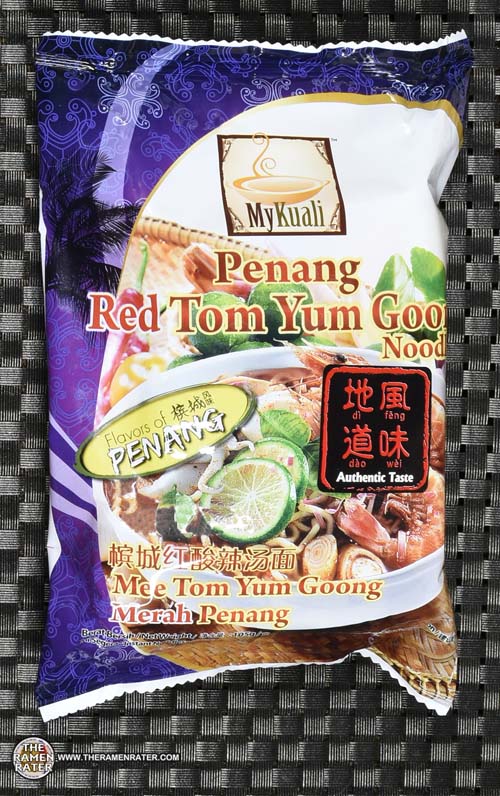 Here’sd another of MyKuali’s new recipe ‘Authentic Taste’ range. I’m told this has more of the lemongrass and kaffir lime leaves, as well as mushroom and chicken broth. Most of ytou should know it was #1 on the 2015 Top Ten list. Let’s see how these changes affect the taste! ...see full post 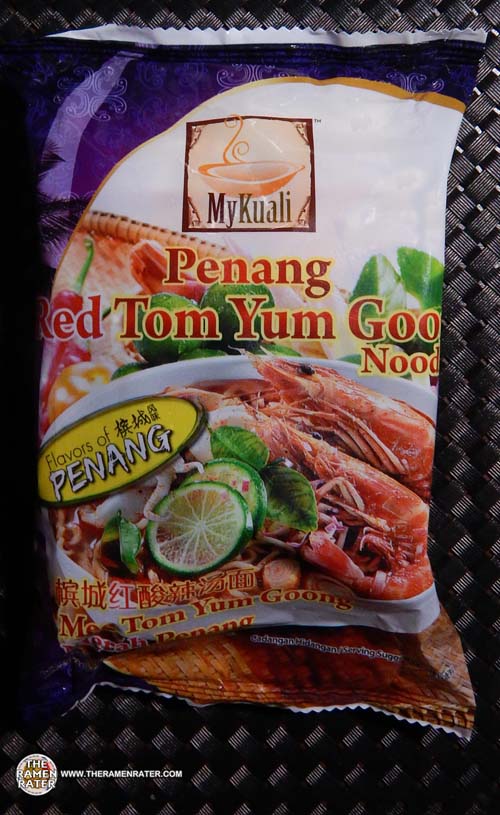 So the number one on my annual Top Ten Instant Noodles Of All Time list got some new clothes! Why do I like this one so much? Well, when I got to visit the island of Langkawi, Malaysia (which is a stone’s throw south of Thailand), I got to try all sorts of tasty foods. One was tom yum. I got to try it a couple of ways – check it out! ...see full post 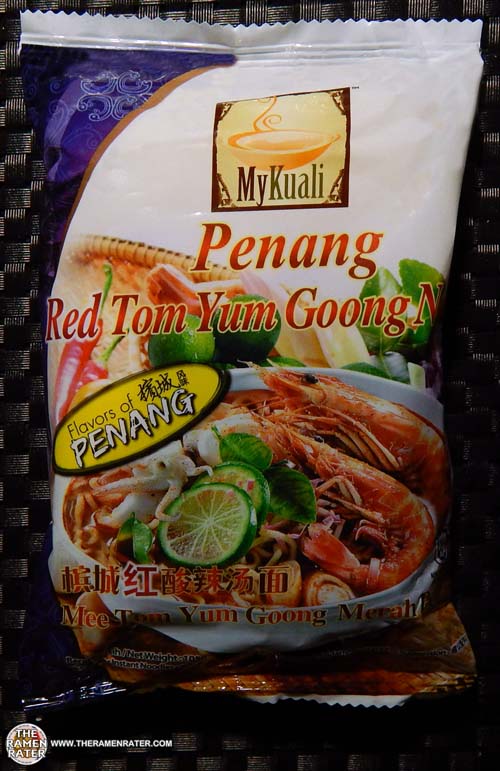 This one is pretty special. When I traveled to Malaysia last year, we got to visit an island off the coast called Langkawi. We went to a couple of really nice Thai restaurants while there and I tried the tom yum soup. It was nothing like anything I’d tried previously; extremely strong broth, with a deep richness to it. It was one of the best things I got to try during my trip! I knew that MyKuali had a new Tom Yum variety and I was very keen on trying it. The day I left, I got a couple packs to bring home and try. That being said, let’s have another look at MyKuali Penang Red Tom Yum Goong and see what makes it so special. ...see full post 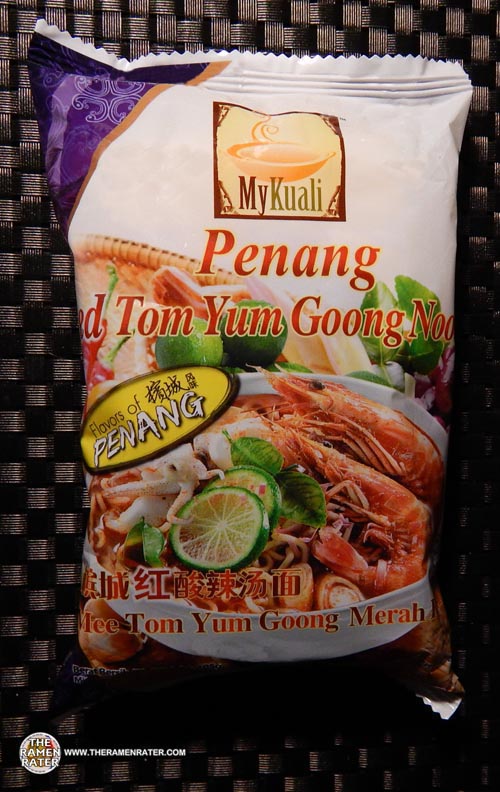 Wow – 1,500 reviews! 1,500 different varieties of instant noodles! What’s even more crazy is that I don’t even feel like I’ve scratched the surface of the world of instant noodles; there are always new varieties coming out, and I think there’s never going to be a day when I’ve tried every variety. Which is a good thing because I really enjoy reviewing these things! Today’s review is a special one. I usually try to pick one that’s a little more interesting than others – and this one is very unique. Usually, companies either send me samples, readers donate varieties I’ve not tried, or I just go to a store and buy them. This is one of the first ones I’ve received directly from a company – literally handed to me. Not only that, I brought it all the way back here from Penang, Malaysia! That’s a long way! I think it was more than 16,000 miles round trip! I’d like to thank everyone who has supported and enjoyed The Ramen Rater throughout the years – without your support and readership, well, it’d be pretty quiet around here! Anyways, let’s check out this new Tom Yum variety from MyKuali! On with number 1,500!!! ...see full post