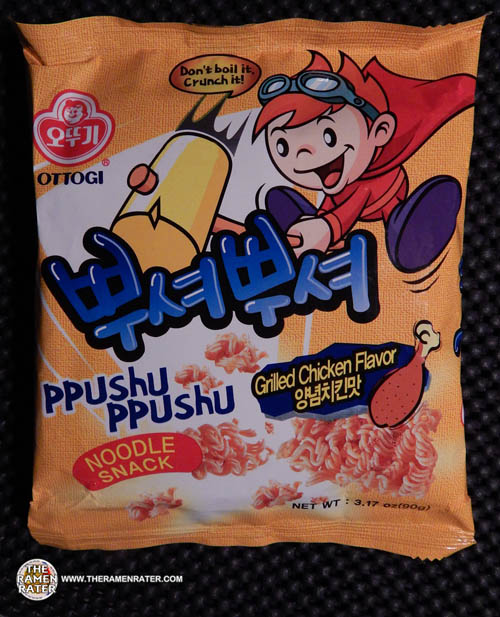 Sweet – another noodle snack! I think we’re pretty close to an annual noodle snack top ten list soon – just trying to figure out a good time to release it… Halloween perhaps? Superbowl time? If you have an idea, shoot me a comment below! Anyways, here’s another one of Ottogi’s Ppushu Ppushu line. This is the first one I’ve seen that’s chicken flavored that I can remember from them. Let”s have a look! ...see full post 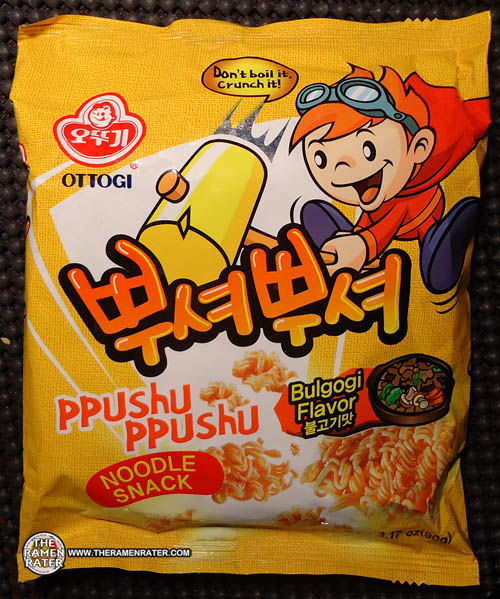