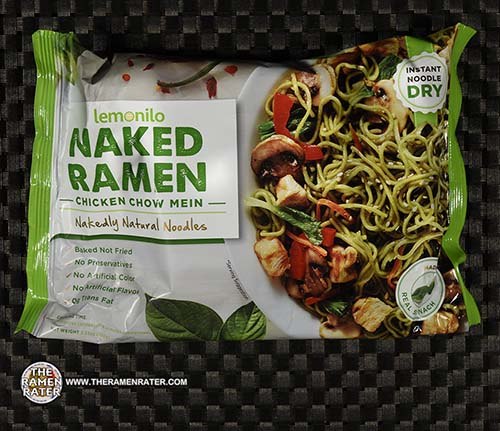 This is another one sent over by James of Lakeside, CA – thanks again, buddy! So man… It’s Wednesday at least. So Monday my wife Kit got a dreaded kidney stone so if you know what that is, your know what that is. I’ve never had one, but watching her go through dealing with one before, I wouldn’t wish that on anyone. Luckily, when I type here it’s generally 100 days down the road that it’s published, so hopefully that stone is long gone. Evil things, these stones… ...see full post 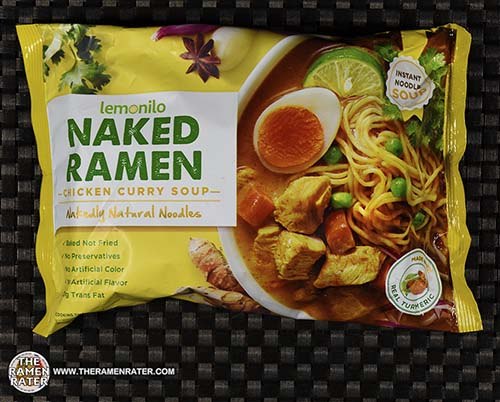 Awhile back, Lemonilo started producing a Mie Goreng variety which is honestly one of the best out there. Lemonilo puts everything in a healthy light. When they sent me the samples of their Mie Goreng, they included a shirt and a workout towel. I keep the towel on the stroller actually – handy when doing a dozen miles at a fast clip. This variety’s packaging clearly denoted it’s for the US market, however it’s made in Indonesia.  This pack did’n’t come from them though – it was sent by a reader named James in Lakeside, California. Let’s give it a try! ...see full post 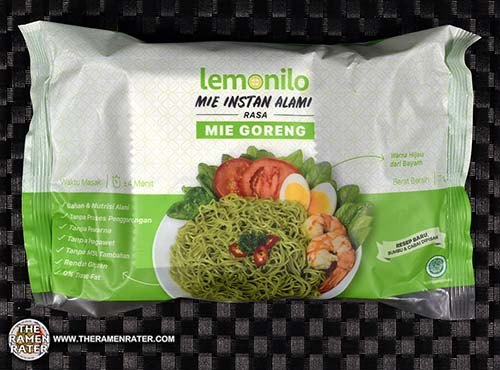 This is the one product for this Meet The Manufacturer. Look – green noodles on the package! They mentioned that they’re green as they’re infused with spinach – plus they’re baked noodles as well. This sounds really interesting – I’ve been a huge fan of mie goreng – I might have started my interest in instant noodles with a Japanese variety, but the second one I was really enamored with was a mie goreng. Let’s crack the pack open and see how it is! ...see full post 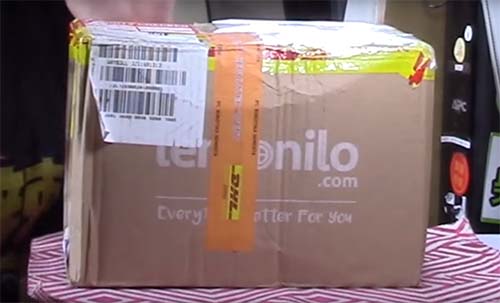 I was immediately taken aback when this box arrived – so many stickers! Thought it was pretty cool – this little box certainly got a lot of attention! Let’s open it up! ...see full post