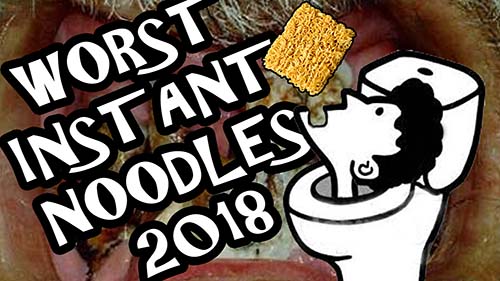 Well, it’s that time again! Every year, I come out with an update to my Bottom Ten list. I’ve got a lot of top ten lists of course, but only one that’s comprised of my least favorite varieties. Many of these will be enjoyed by people – and that’s fine. Just most definitely not by me. Let’s take a look!

A video presentation of the list in its entirety. 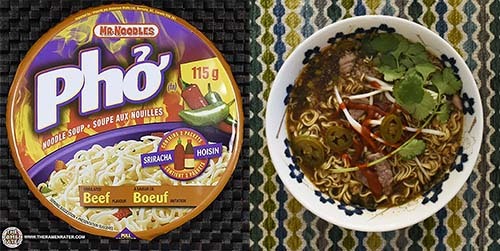 A rough go. The noodles were just wrong; they might look like noodles, but they just didn’t hydrate very well and the chew was pure funky. The broth was about as bland as can be – maybe less water? Everything I review is according to what they put on the packaging and well, this just came out horribly. Original review

I’m a little confused by this one. Honestly, I believe the instructions on this bowl must be wrong and that it should be a dry noodle with a broth on the side. But it just goes to show that unless you put the correct directions on the bowl, you’re going to end up with something awry. TRhe other possibility is that the instructions are correct and that it’s still just completely horrible. Chicken flavor? I don’t think so. Noodles? Ultra spongy. No. Original review

Definitely a knock-off of sorts. Although I see these as Master Kong/Kang Shi Fu often, they most definitely aren’t. Moreover, the broth has an absolutely foul taste to it. I’m sure it’s safe to eat, but I would never want to cross paths with this one again. Original review 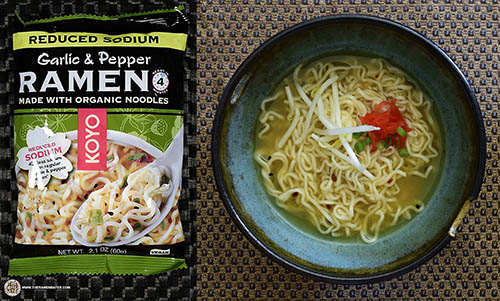 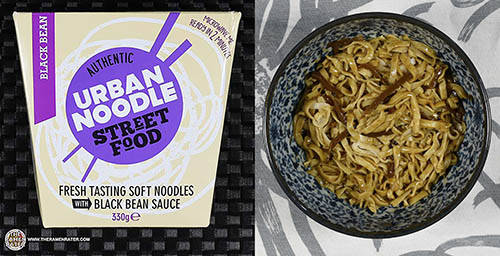 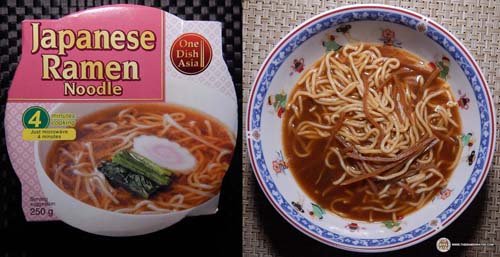 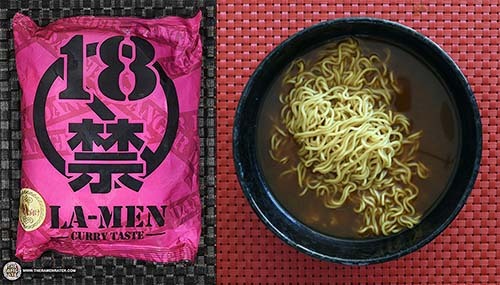 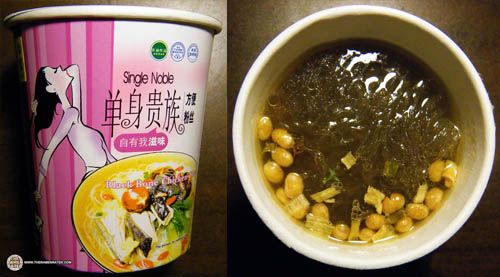 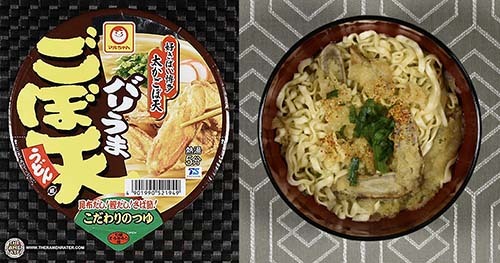 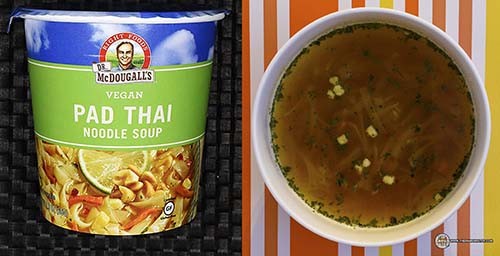 Wow – where do it begin. Well, first off when one in the United States thinks of Pad Thai, they think of what they might find at a domestic Thai restaurant. Okay so the rice noodles came out nicely – short, flat and broad and well hydrated. Now for the broth. Thin. Nothing like pad thai. Has a little lime taste and a kind of herbed taste. The floating bits of tofu are a lot like the marshmallows you get in the hot chocolate that comes with marshmallows. This is as far from pad thai as I can even express in words. It’s like someone gave a broken description of pad thai to someone who has short term memory problems and no taste buds a week prior and told them to make it. I kind of feel personally violated and offended. A new #1 on the Bottom Ten. Original review