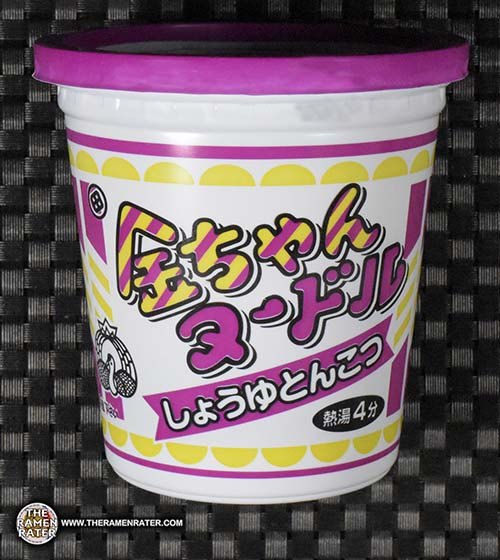 Here’s one from Wes up in north eastern Canada – thank you again! He has time and again sent really interesting varieties by Kinchan of Japan – really hard to find stuff. This one’s a shoyu tonkotsu – let’s check it out!

Detail of the side panels (click to enlarge). Don’t know for sure but guessing this contains pork. To prepare, add in sachet contents and boiling water to fill line. Cover for 4 minutes. Finally, stir and enjoy! 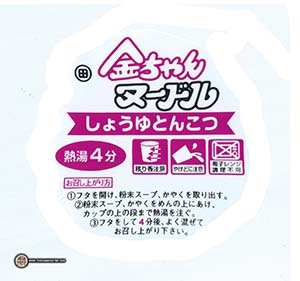 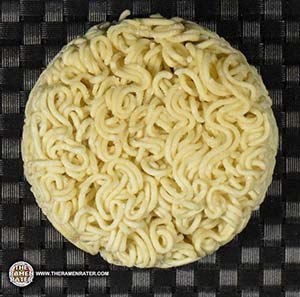 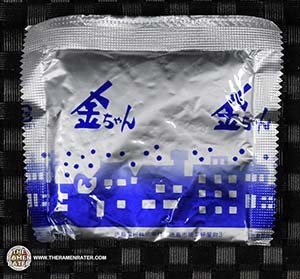 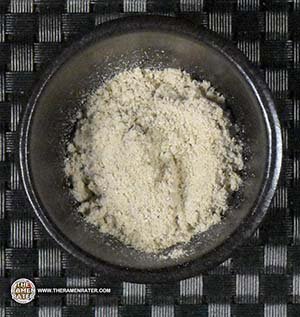 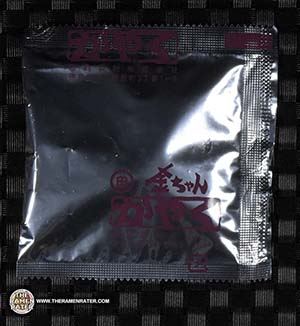 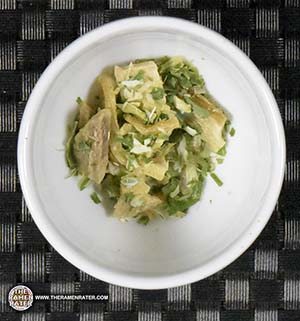 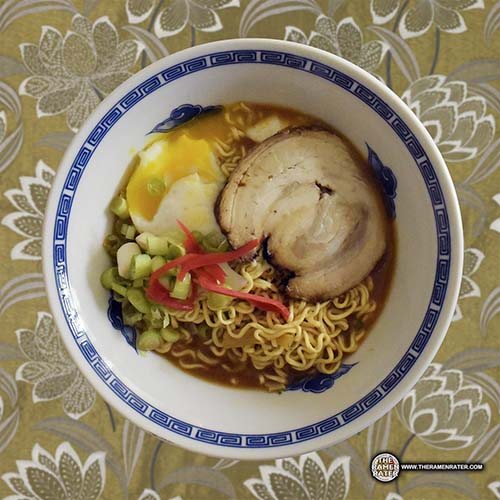 Finished (click to enlarge). Added scallions, soft boiled egg, and chashu. The noodles were a little on the spongy side, however when I had finished garnishing and taken pictures, they were quite good. Broth has a definite soy and pork bone hit to it and the included garnish was very nice with crisp veg and pork. 3.75 out of 5.0 stars.  JAN bar code 4904760010353.

A Geek in Japan: Discovering the Land of Manga, Anime, Zen, and the Tea Ceremony

Watch me cook this up!