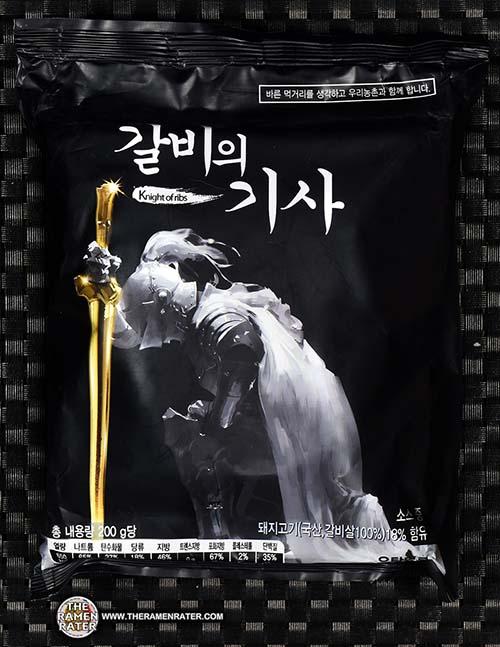 I don’t know if this one came before or after the famous ‘special edition lobster’ variety by this company, but this looks like it’s going to be quite a different variety. Here’s a little about ribs in Korea –

Galbi[1] (갈비), galbi-gui[1] (갈비구이), or grilled ribs[1] is a type of gui (grilled dish) in Korean cuisine. “Galbi” is the Korean word for “rib”, and the dish is usually made with beef short ribs. When pork spareribs or another meat is used instead, the dish is named accordingly. Galbi is served raw, then cooked on tabletop grills usually by the diners themselves.[2] The dish may be marinated in a sweet and savory sauce usually containing soy sauce, garlic, and sugar. Both non-marinated and marinated galbi are often featured in Korean barbecue.[3]

Okay no pressure here, right? Tasty Korean BBQ is a high bar to meet. Why don’t we give this one a try? By the way I found this on in November of 2017 in Taipei at RT-Mart. 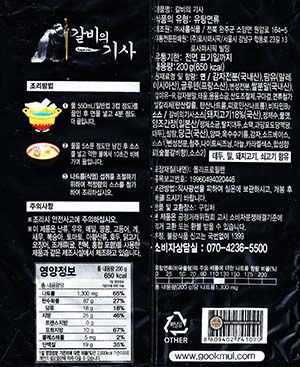 Here’s the back of the package (click to enlarge). Contains pork. To prepare, boil noodles in 550ml water for 4 minutes. Drain, saving 5 spoons of water. Stirfry for 10 seconds. Finally, stir and enjoy! 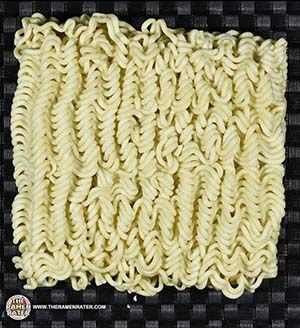 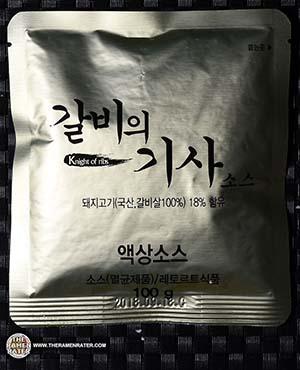 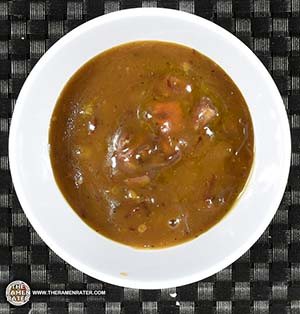 Lots of sauce and pork in here – smells sweet and tasty! 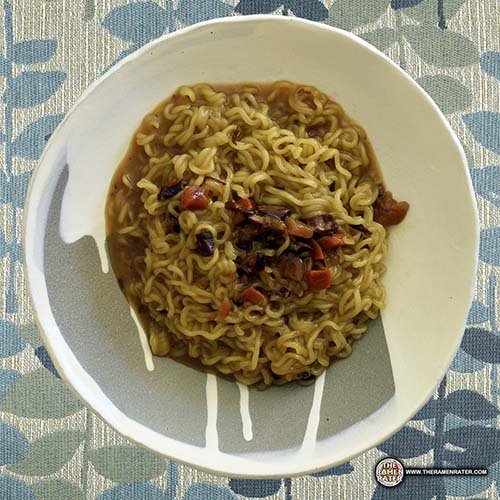 Finished (click to enlarge). The noodles have that kind of gooey layer then the chewy innerness that is ramyun. Just plain perfect. The sauce is really stuff to die for – lots of pieces of pork and vegetables smothered in a really nice galbi sauce, sweet and luxuriant. I’m kind of surprised people aren’t losing their minds over this one like they did on the lobster variety last year. 5.0 out of 5.0 stars.  EAN bar code 8809402741090.