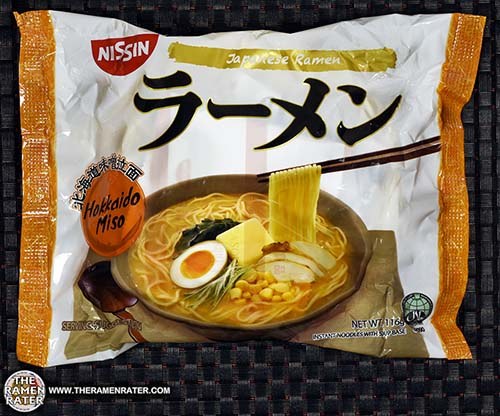 Sp here’s one I haven’t tried before from a nice premium series by Nissin Singapore. They have a Kyushu Black and a Tokyo Shoyu as well. A couple days ago I tried a different one – Nissin Hong Kong’s Bar Noodle Hokkaido Miso Tonkotsu. A little further west we have this one! So here’s a little refresher on miso ramen from Wikipedia –

Sapporo, the capital of Hokkaido, is especially famous for its ramen. Most people in Japan associate Sapporo with its rich miso ramen, which was invented there and which is ideal for Hokkaido’s harsh, snowy winters. Sapporo miso ramen is typically topped with sweetcorn, butter, bean sprouts, finely chopped pork, and garlic, and sometimes local seafood such as scallop, squid, and crab. Hakodate, another city of Hokkaido, is famous for its salt flavored ramen,[19] while Asahikawa in the north of the island offers a soy sauce-flavored variation.[20] In Muroran, many ramen restaurants offer Muroran curry ramen.[21]

Miso ramen is a relative newcomer, having reached national prominence around 1965. This uniquely Japanese ramen, which was developed in Hokkaido, features a broth that combines copious miso and is blended with oily chicken or fish broth – and sometimes with tonkotsu or lard – to create a thick, nutty, slightly sweet and very hearty soup. Miso ramen broth tends to have a robust, tangy flavor, so it stands up to a variety of flavorful toppings: spicy bean paste or tōbanjan (豆瓣醤), butter and corn, leeks, onions, bean sprouts, ground pork, cabbage, sesame seeds, white pepper, and chopped garlic are common. The noodles are typically thick, curly, and slightly chewy.

Alright – let’s get to this new variety and see how it is. 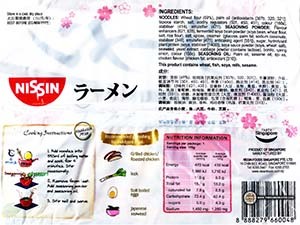 Here’s the back of the package (click to enlarge). Contains fish and chicken. To prepare, add noodle block to 500ml boiling water and cook for 4 minutes. Remove from heat and add in sachet contents. Finally, stir and enjoy! 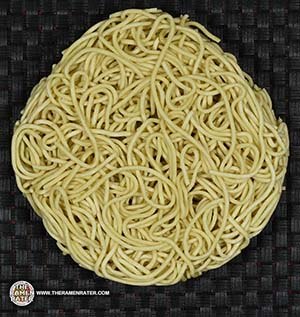 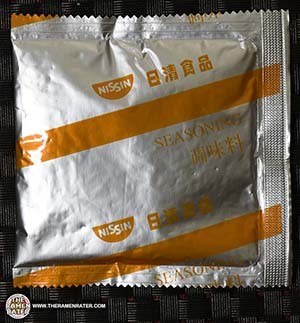 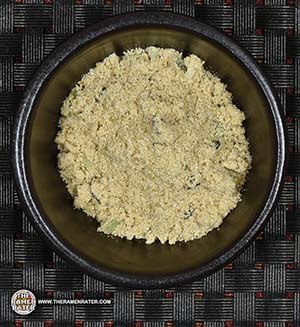 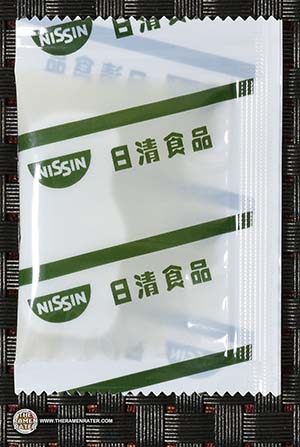 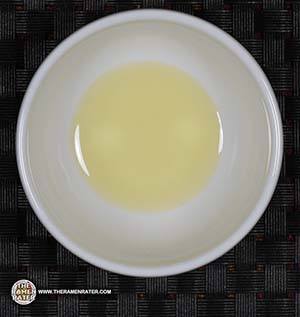 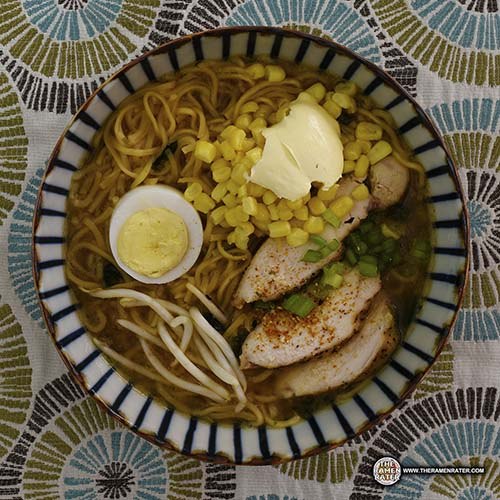 Finished (click to enlarge). Added corn, butter, egg, Salad Cosmo mung bean sprouts, baked chicken, spring onion, and shichimi togarashi. The noodles are good – not a strong chew but as soft and supple one which lends itself to being in the comfort mindset for me. The broth has a very good miso taste and it’s not overbearing. Nice bit of oiliness as well. 4.0 out of 5.0 stars. EAN bar code 8888279640064.