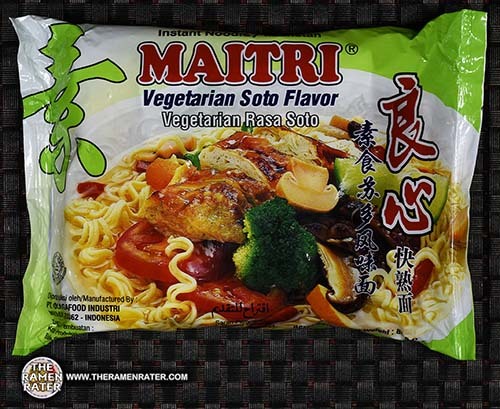 Another line from Olagafood is Maitri. All of these are vegetarian. Today we have some soto – let’s hit up Wikipedia about it –

Soto is sometimes considered Indonesia’s national dish, as it is served from Sumatra to Papua, in a wide range of variations. Soto is omnipresent in Indonesia, available in many warungs and open-air eateries on many street corners, to fine dining restaurants and luxurious hotels.[1] Soto, especially soto ayam (chicken soto), is an Indonesian equivalent of chicken soup. Because it is always served warm with a tender texture, it is considered an Indonesian comfort food.[2][3][4]

What’s great is that I’m working with Jonathan over at Waroeng Jajanan. The store/restaurant has all things Indonesian, and he’s offered to sponsor this series with some garnishes and insight into what will make them even better. Let’s check this one out!

Here’s the back of the package (click to enlarge). Looks to be meat free but check for yourself. To prepare, add noodle block to 350ml boiling water and cook for 3 minutes. Add in sachet contents. Finally, stir and enjoy! 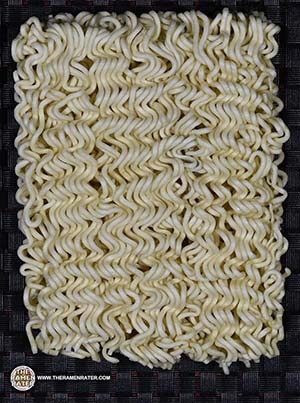 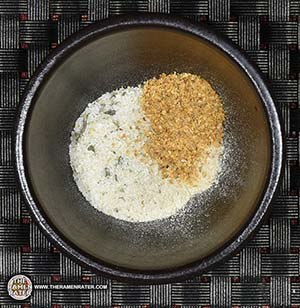 Chilli powder atop seasoning base. 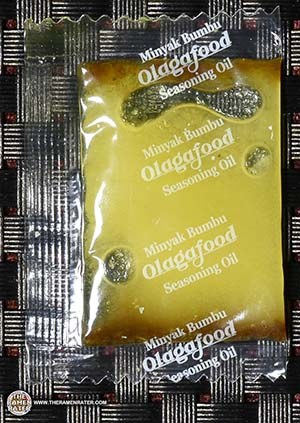 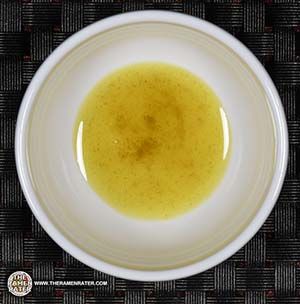 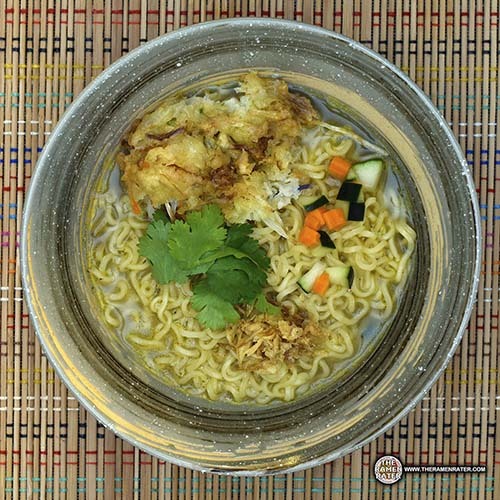 Finished (click to enlarge). Added (prepared by Waroeng Jajanan) Indonesian pickle, vegetable fritter, fried onion (my own) coriander. The noodles come out nicely – standard gauge with a light bouncy chew. The broth has a nice slightly lime hinted and beefy taste – very good for a vegetarian version. 4.25 out of 5.0 stars. UPC bar code 034126937278.

A History of Modern Indonesia Since c. 1200: Fourth Edition