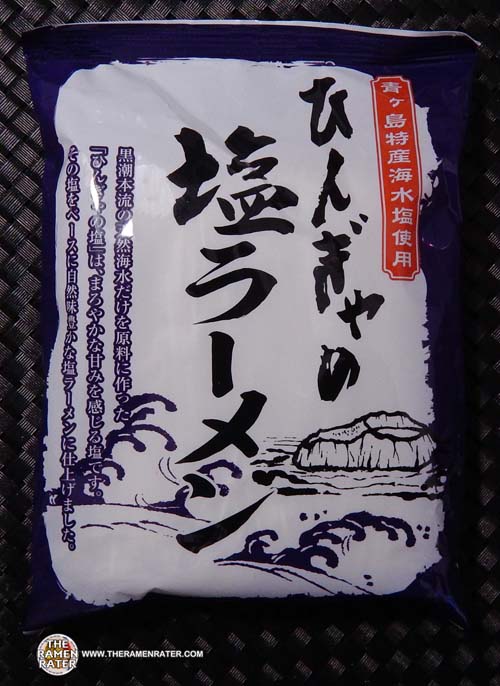 This one came from Shinichi over at Ramen Mania, a new monthly subscription box you can check out! They have special regional Japanese ramen varieties – good stuff so far! Thanks! So today it’s a special shio ramen. What’s shio you ask? Shio translates to salt. Here’s a little more on shio from Wikipedia:

Furthermore, the Ramen Otaku website has this to say as well:

Hingya salt Ramen is produced in an isolated island called “Aogashima” which is known as volcano island. Benefiting from the rich natural resources, the salt is produced by heating seawater using steam from the island’s natural volcanic blowhole. Some believes that it’ll be the next Fiji Water.

Very cool – let’s check it out! 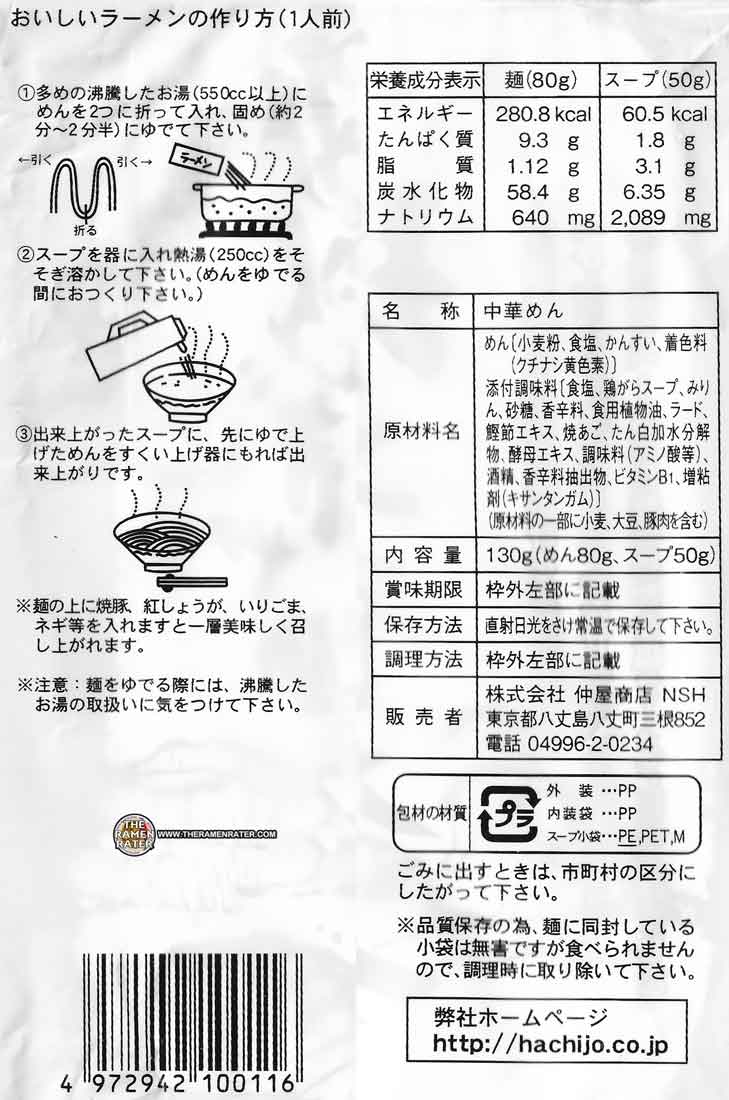 Here’s the back of the package (click image to enlarge). Unsure whether meat is present. To prepare, break noodles into two pieces and add to 550ml boiling water – cook for 2 minutes. For the broth, add sachet contents to 250ml boiling water. Drain noodles and add to bowl. Add broth. Enjoy! 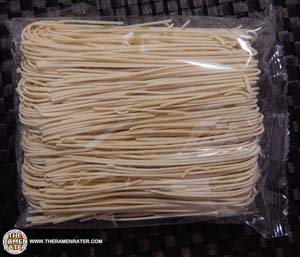 The package of noodles. 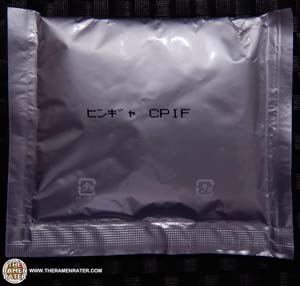 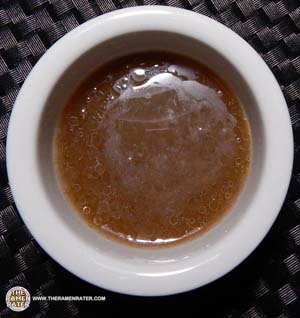 The base has a mysterious look to it… 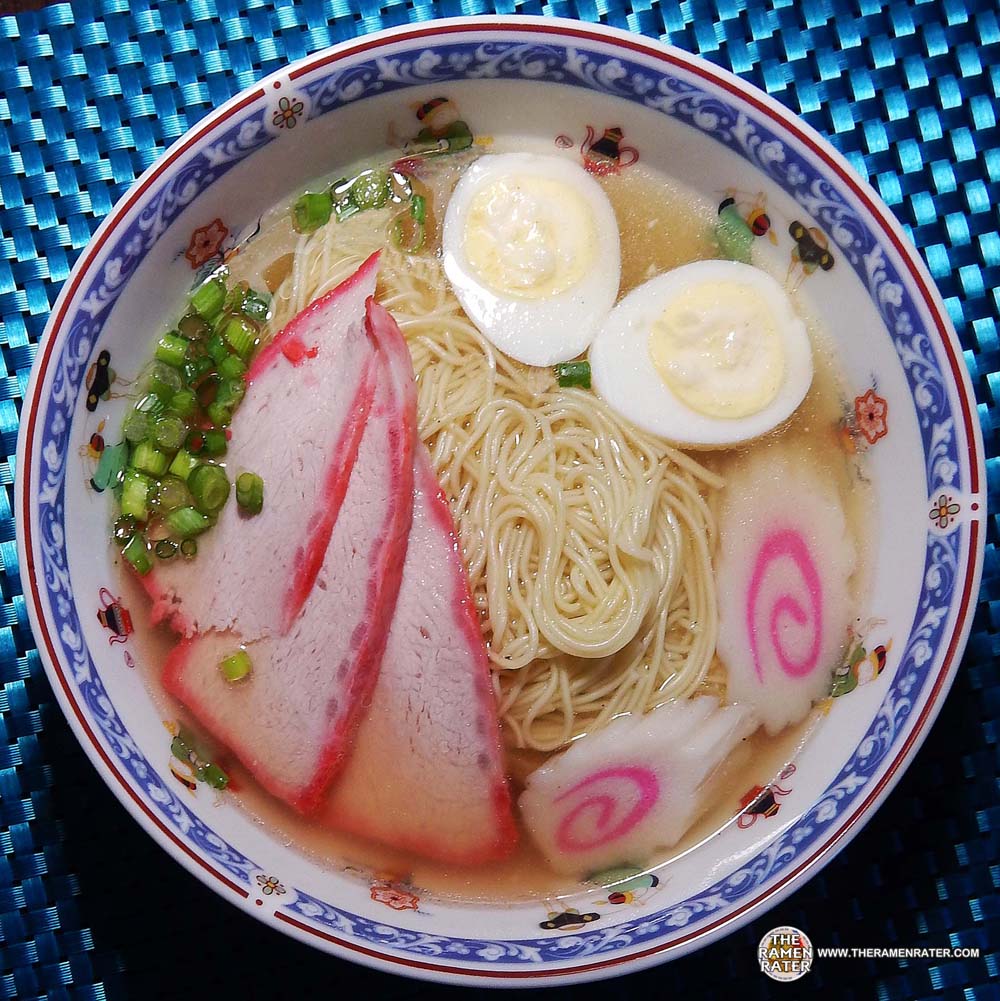 Finished (click image to enlarge). Added Salad Cosmo mung bean sprouts, narutomaki, hard boiled egg, chashu pork and spring onion. The noodles were thin and straight. The had a good chew and fresh flavor to them. The broth was definitely shio, but had a slightly different taste – almost a little bitter. 4.0 out of 5.0 stars.  JAN bar code 4972942100116.

Cool Japan: A Guide to Tokyo, Kyoto, Tohoku and Japanese Culture Past and Present (Museyon Guides)