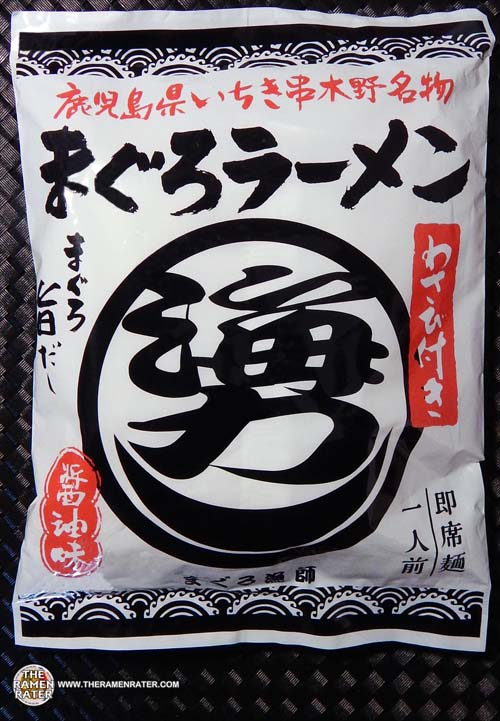 Here’s one I got from Shinichi with Ramen Mania! Thanks! This is something new for me – tuna flavored instant noodles. I’ve had tuna before – skipjack tuna flavor from Indonesia. The Ramen Mani site has this to say about it:

The secret to this Ramen is its broth. Unlike any other Ramen in Japan, its broth is made from Tuna caught in Kushikino, Kagoshima prefecture, where it is known to be one of the best fishing port for Tuna.

Let’s have a look inside. 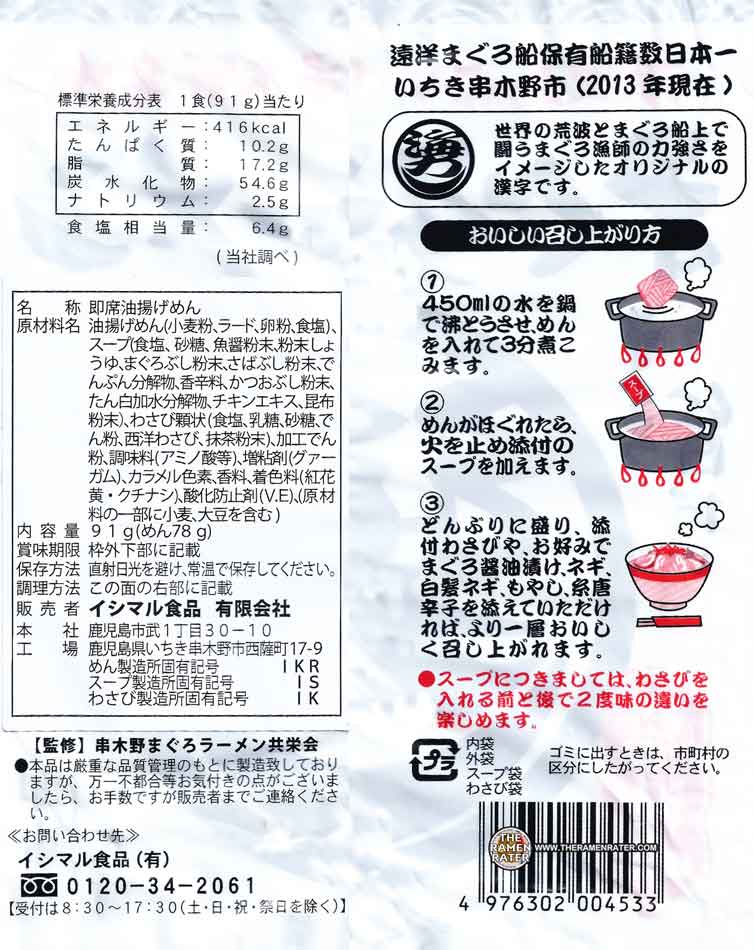 Here’s the back of the package (click image to enlarge). Contains tuna. To prepare, add noodle block to 450ml boiling water and cook for 3 minutes. Add in soup base and stir. Sprinkle wasabi bits on top. Enjoy! 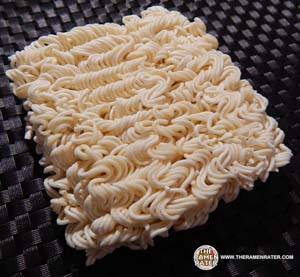 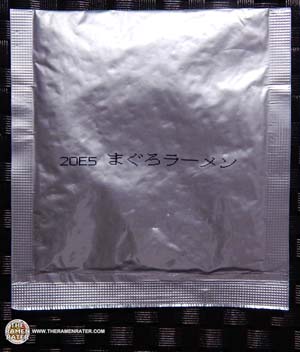 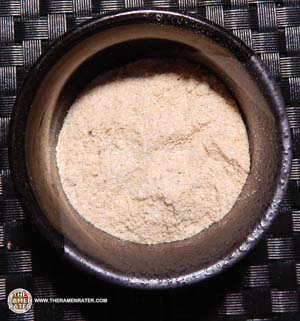 Has a strong fish scent. 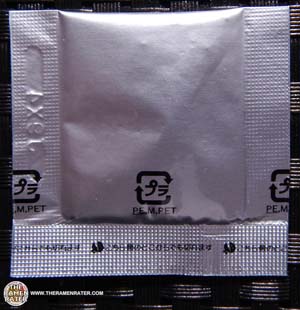 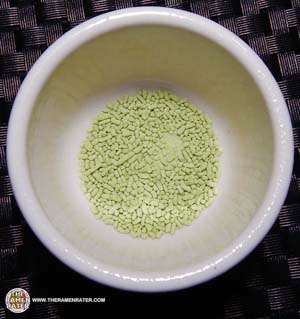 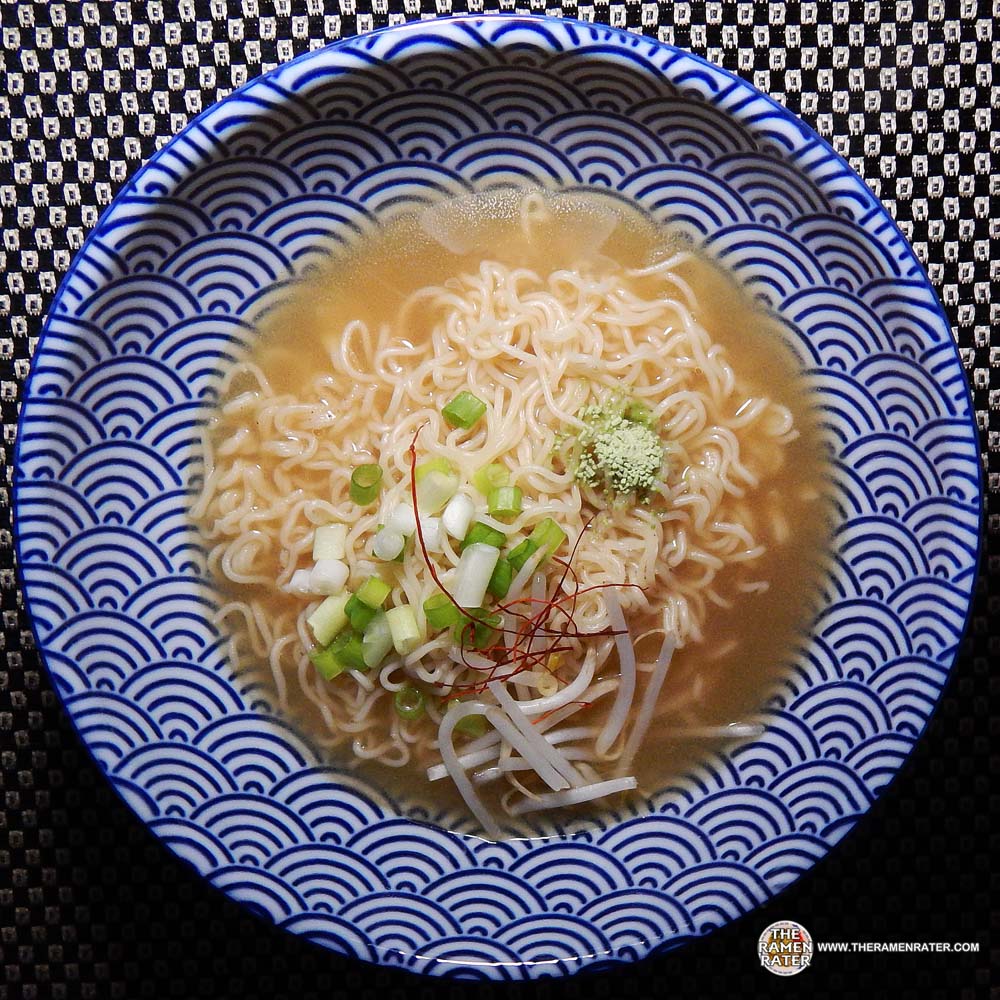 Finished (click image to enlarge). Added ito toughrasi, mung bean sprout and spring onion. The noodles are perfect – just an all around good texture and thickness. The broth has a distinct tuna flavor – maybe smoked a little. It tastes very nice on it’s own, but the addition of the wasabi gives it a nice hit. 4.5 out of 5.0 stars.JAN bar code 4976302004533.

Cool Japan: A Guide to Tokyo, Kyoto, Tohoku and Japanese Culture Past and Present (Museyon Guides)