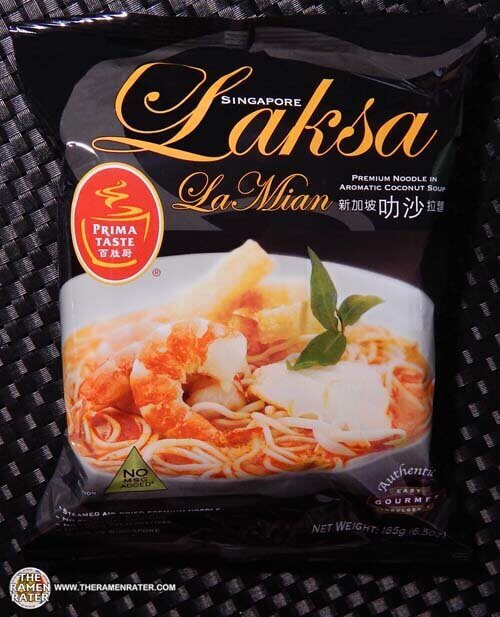 I heard that the first Prime Minister of Singapore, Mr. Lee Kuan Yew passed yesterday. He is known as the founding father of Singapore.My condolences to the people of Singapore. Here is a link to his obituary and a link to an interview with him from his earlier days.

When I tried Prima Taste Laksa La Mian, I knew that I’d found something special. I mean, I’d never seen anything like it before – I remember telling a lot of people that it was a real game changer in the instant noodle industry when I had it for the first time in March of 2013, I was absolutely blown away; huge sachets and an enormous noodle block. A whopping 7 minutes to cook as well?  Wow. It was number one on my 2013 top ten list and number two last year. I just found out about a couple new videos Prima Taste has made to prepare them as well – check them out here! Let’s open the package and see what’s inside. 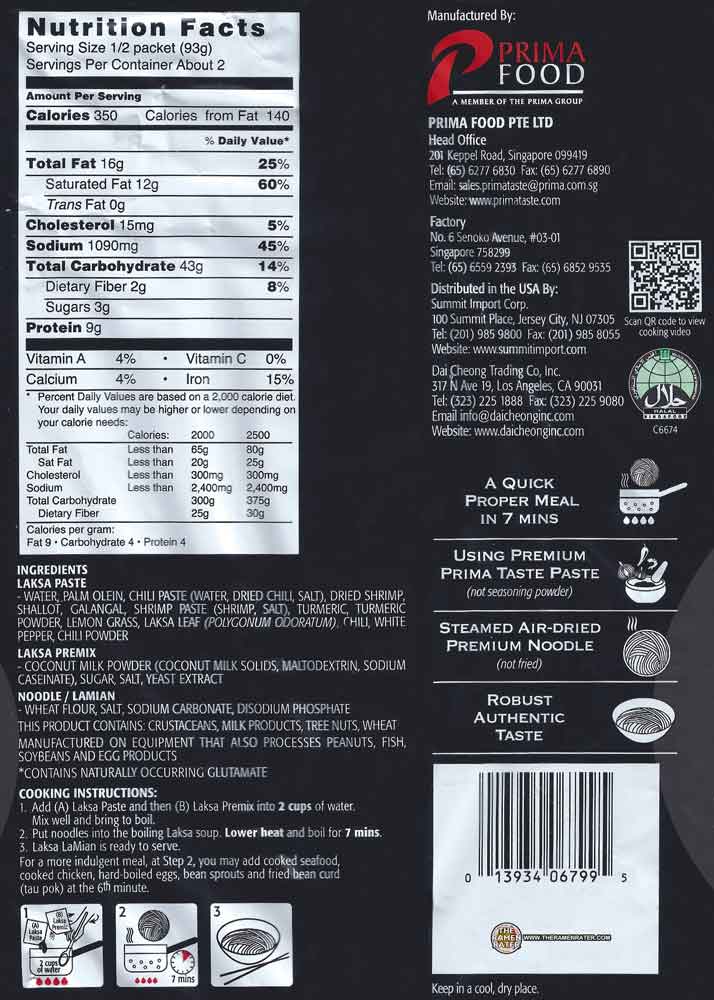 Here’s the back of the package (click image to enlarge). Contains shrimp. To prepare, add the two large sachets to 2 cups of boiling water and stir in. Add in the noodle block and lower heat. Cook for 7 minutes and enjoy! 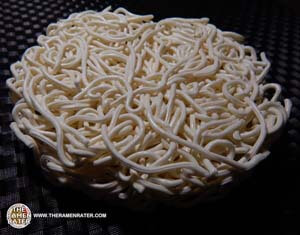 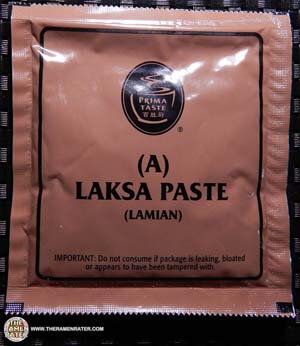 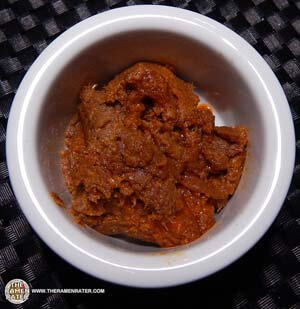 The paste has a very rich scent – very aromatic. 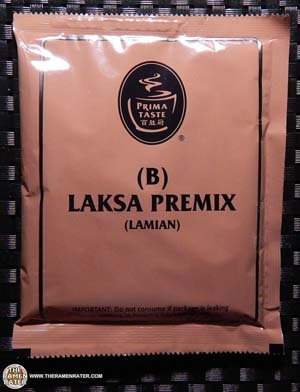 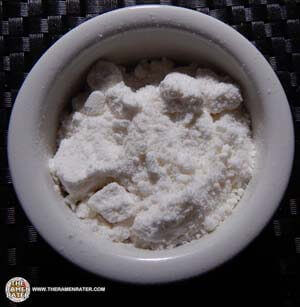 Lots of coconut powder give it a sweet scent. 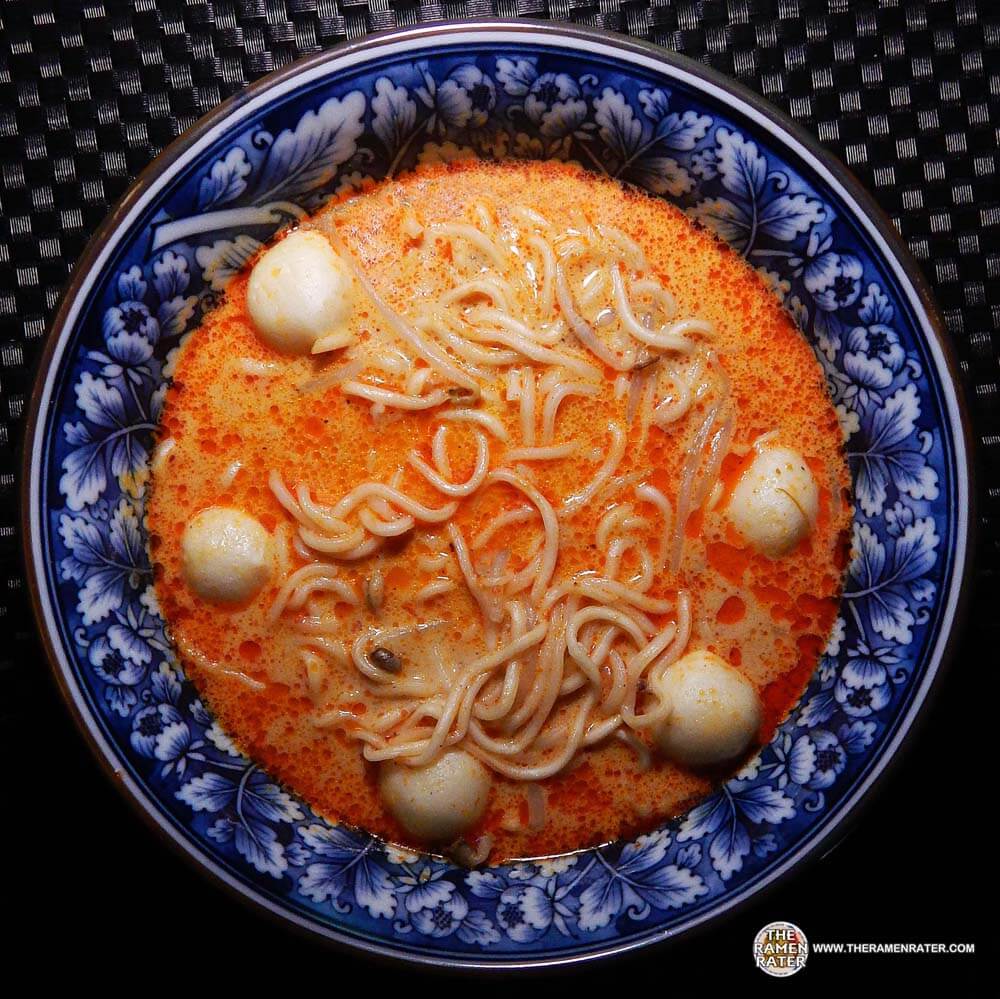 Finished (click image to enlarge). Added fish balls. The noodles are thick and have a great chewiness to them – definitely on the premium end of the stick and very impressive. The broth is a deep and flavorful one, with a richness to it that’s really quite amazing. It’s thick from the coconut powder which gives it a sort of milkiness. The paste had all sorts of things going on – has a great homemade ‘stewed for hours’ kind of feel. It’s a little spicy and a little sweet and must be tried firsthand. Masterfully executed. 5.0 out of 5.0 stars. UPC bar code 013934067995.