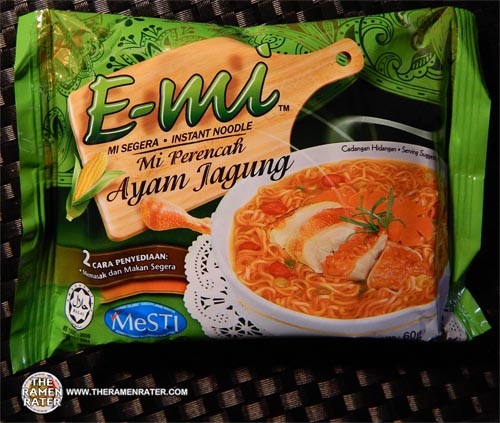 I thought this sounded interesting. Ayam Jagung translates to corn and chicken. What’s nice is that I haven’t made any noodles with chicken in a while and it just seems like it’s about time to have some! Let’s check it out! 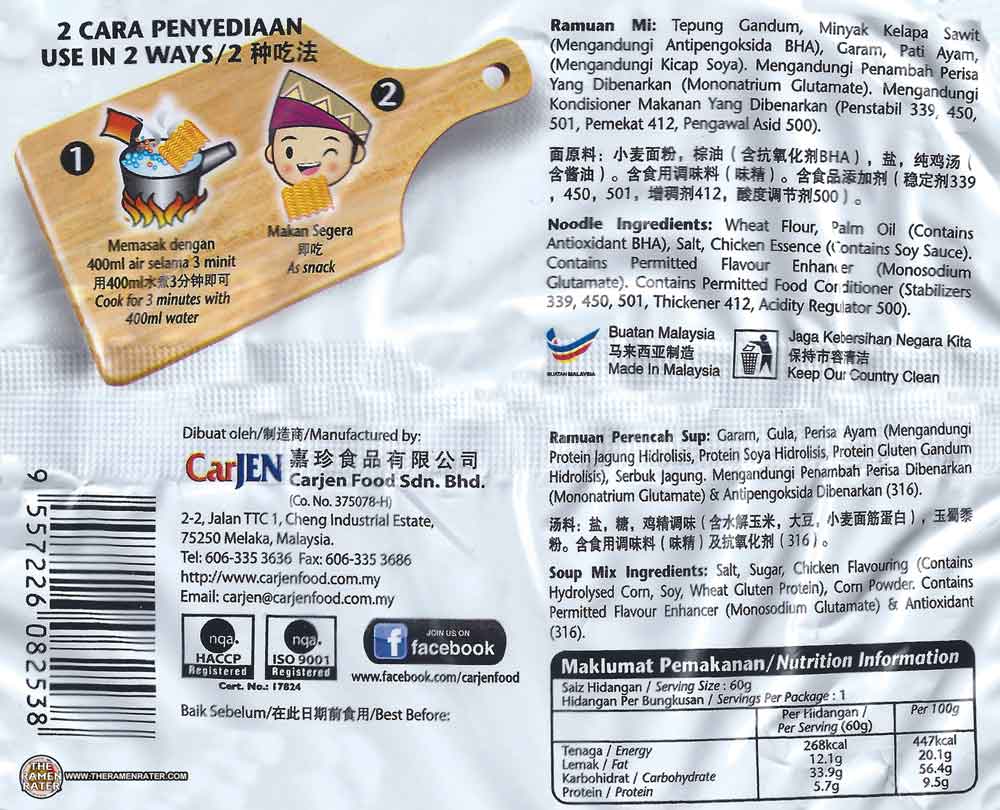 Here’s the back of the package (click image to enlarge). Looks to be meat free but check for yourself. To prepare, Add noodles and seasoning to 400ml boiling water and cook three minutes. Enjoy! 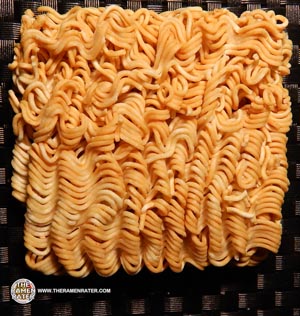 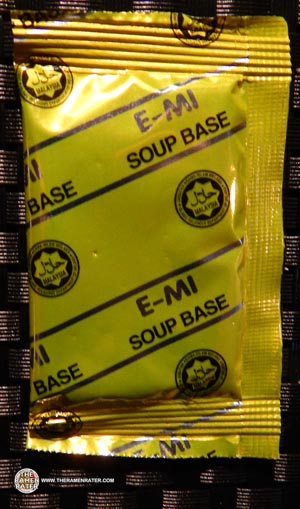 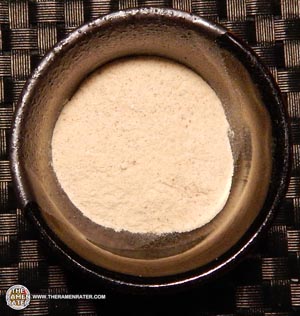 A very light powder with a chicken and corn scent. 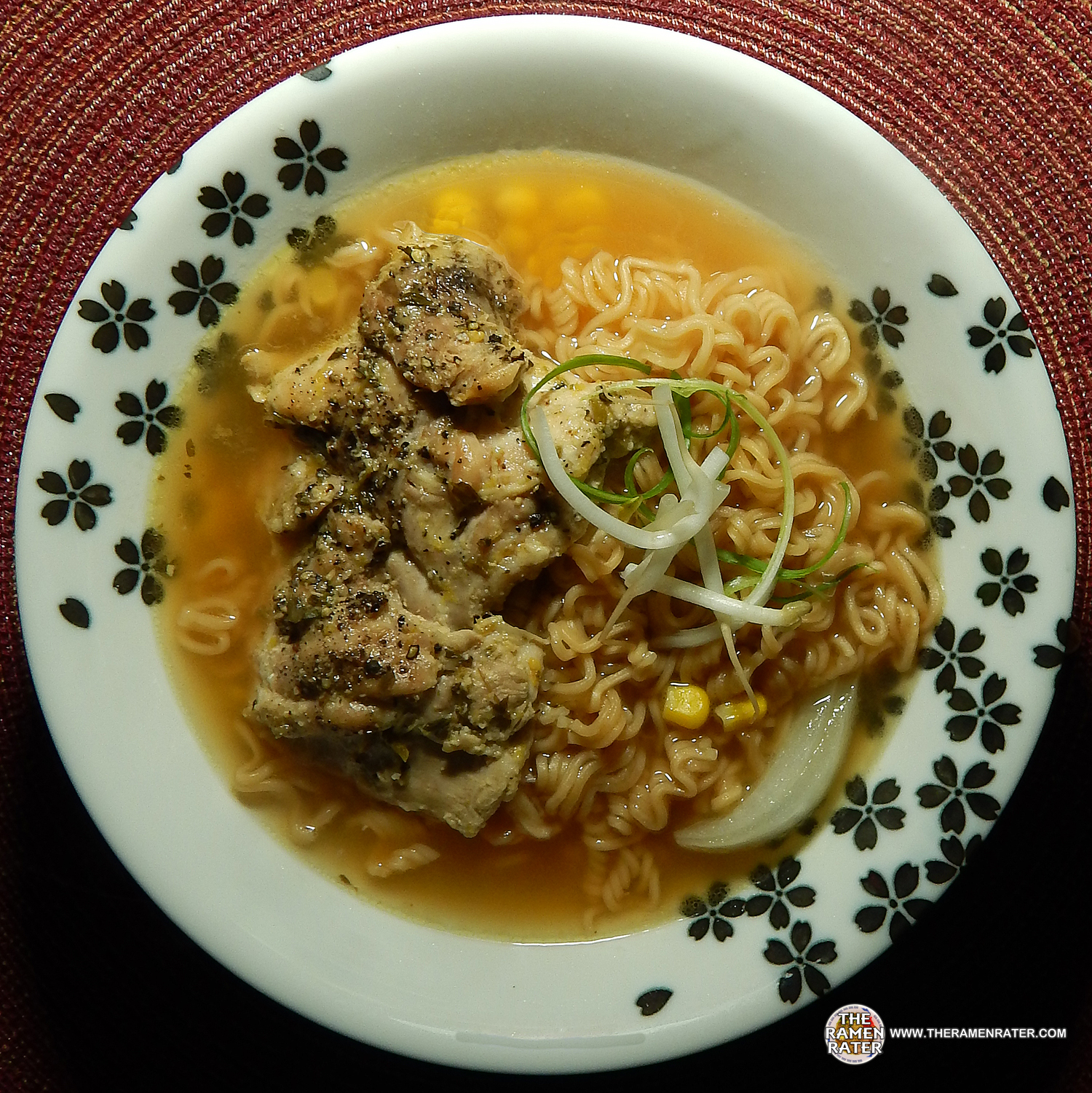 Finished (click image to enlarge). Added mung bean sprouts, corn, chicken made by Aunt Cindy, sweet onion and spring onion. The noodles have a good texture and flavor to them. The broth was neat – was kind of like a sweet corn and chicken mix and quite nice. 3.75 out of 5.0 stars.EAN bar code 9557226082538.

Authentic Recipes from Malaysia (from Amazon) Malaysia’s cuisine is an exciting blend of Malay, Chinese, Indian, and European cooking. Drawing on their multiethnic heritage, Malaysians have developed unique variations on Asian favorites like Malay Chicken Satay, Chinese Fried Kway Teow and Indian Chicken Curry Puffs. Added to these are exotic creations like the fiery Portuguese Baked Fish prepared by Malacca’s Eurasian community, Kelantanese Nasi Ulam (rice blended with handfuls of freshly chopped herbs) and savory Butter Prawns—a dish that blends seasonings from all of Malaysia’s major ethnic groups. This book provides a selection of unforgettable recipes, at the same time introducing the reader to the nation’s diverse cultural and culinary traditions.

When we were in Malaysia last year, I saw something I’d never seen before. At the airports, there were different concessions, and one of them offered ‘corn in a cup.’ I thought this was kind of strange as in the USA it’s usually served on the cob. As it turns out, corn in a cup is here in the USA as well – kind of funny to go to such a faraway place to see something available here!