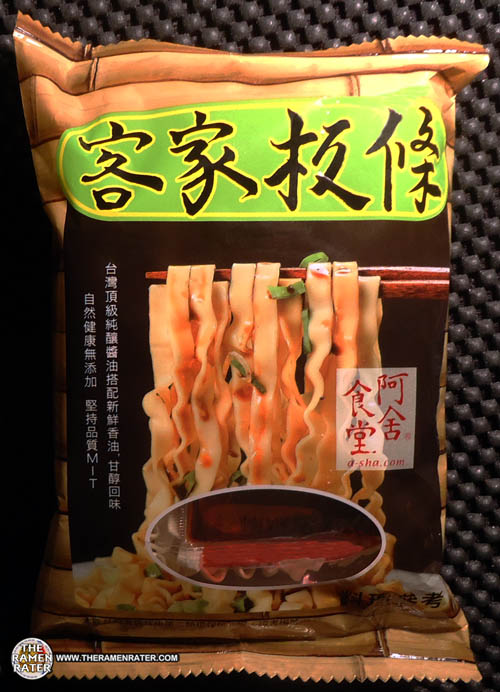 Happy Halloween! Today, I thought I’d go with something spicy – and not just spicy but hell spicy! But what about Mala – what’s that mean? Here’s what Wikipedia had to say:

Regarded as a regional dish for Chongqing cuisine and Sichuan cuisine, it has become one of the most popular sauces in Chinese cuisine and spawned many regional variants.

The term málà is a combination of two Chinese characters: “numbing” (麻) and “spicy (hot)” (辣), referring to the feeling in the mouth after eating the sauce.

The numbness is caused by Sichuan pepper, which contains 3% hydroxy-alpha-sanshool. The recipe often uses dried red peppers that are less spicy than bird’s eye chili, which is widely used in Southeast Asian cuisines. 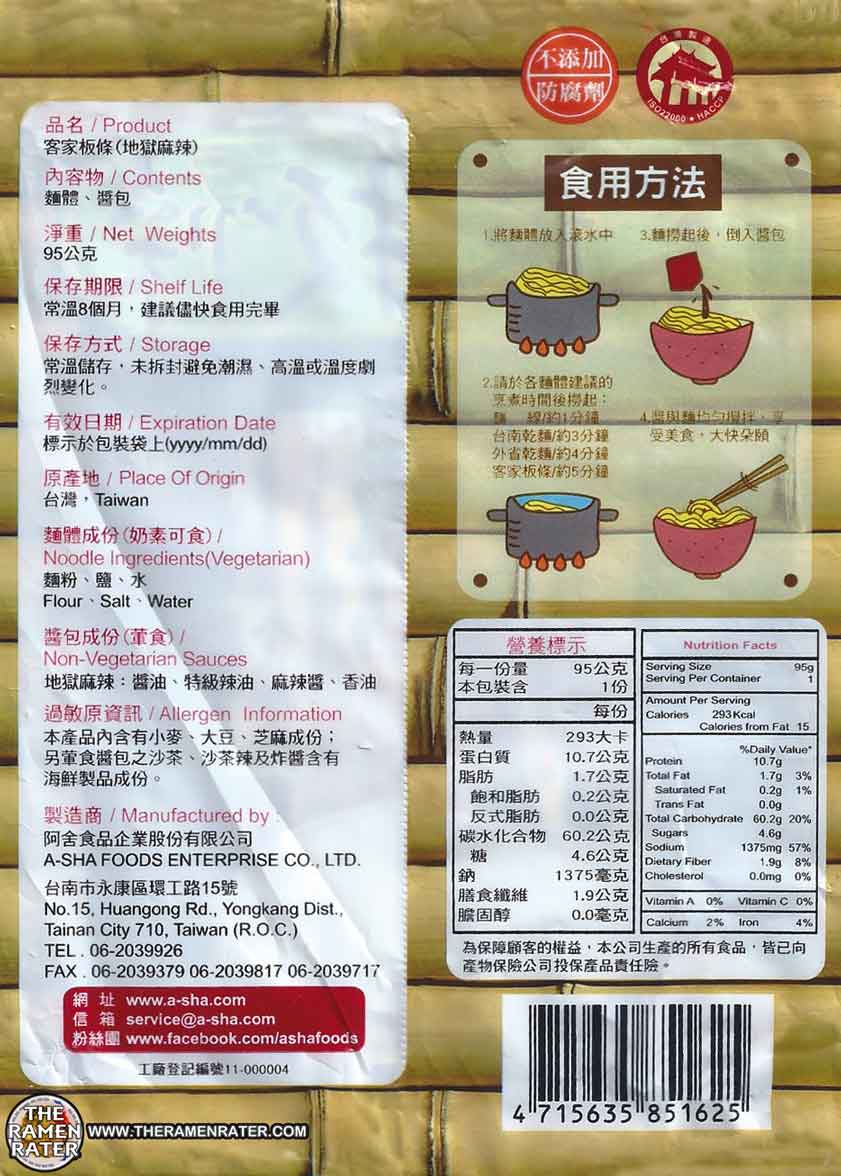 Here’s the back of the package (click image to enlarge). Mentions ‘non-vegetarian sauce.’ 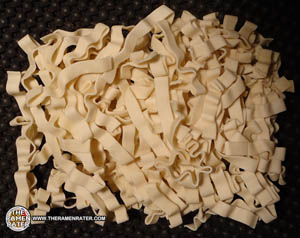 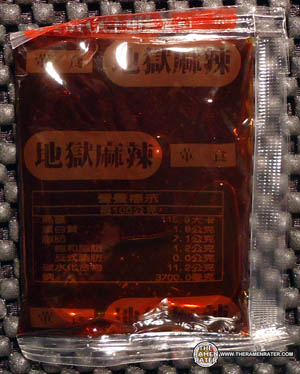 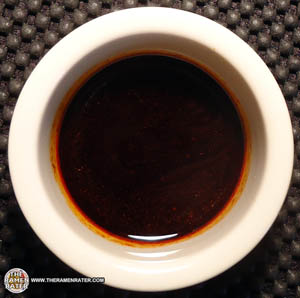 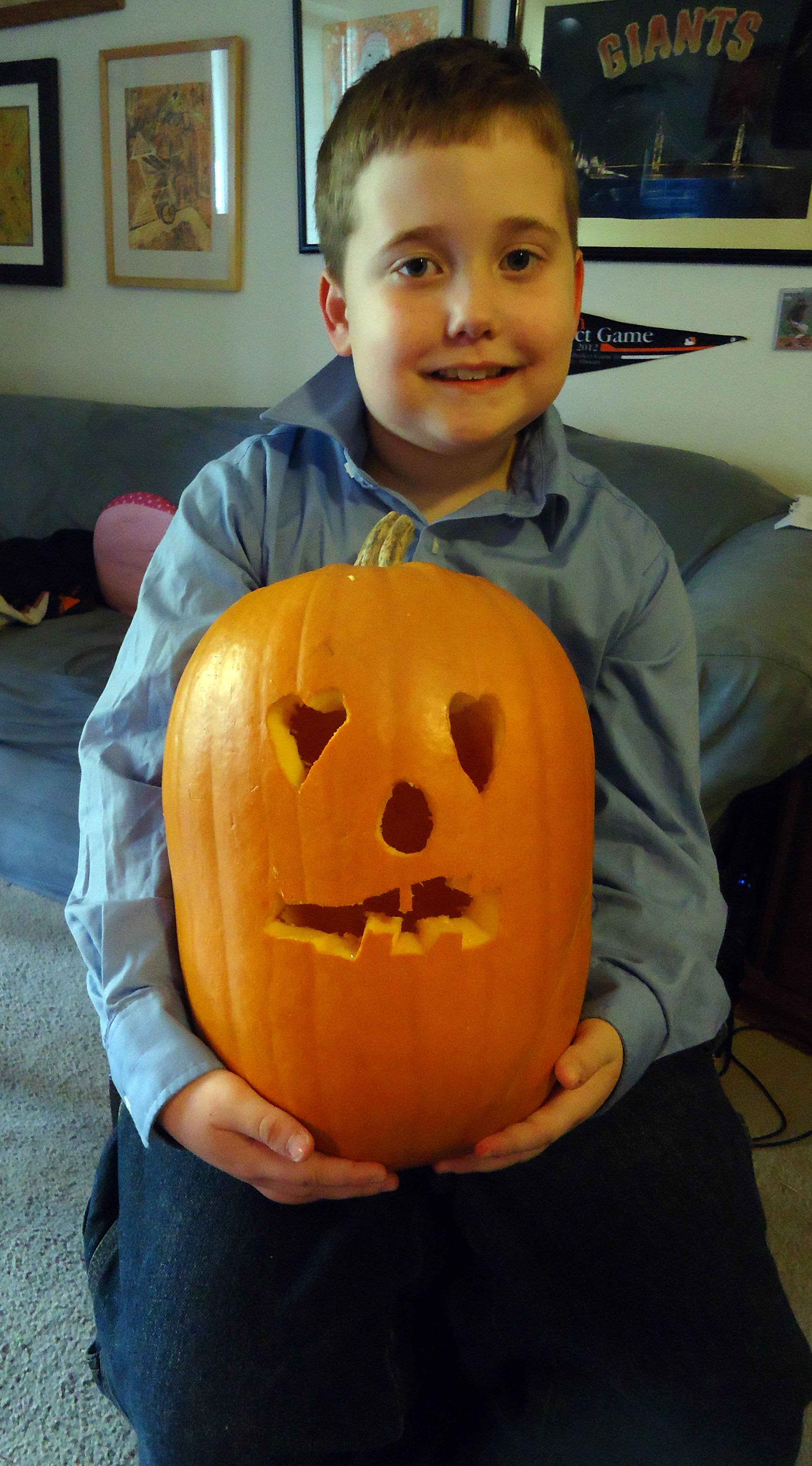 My boy and his pumpkin! 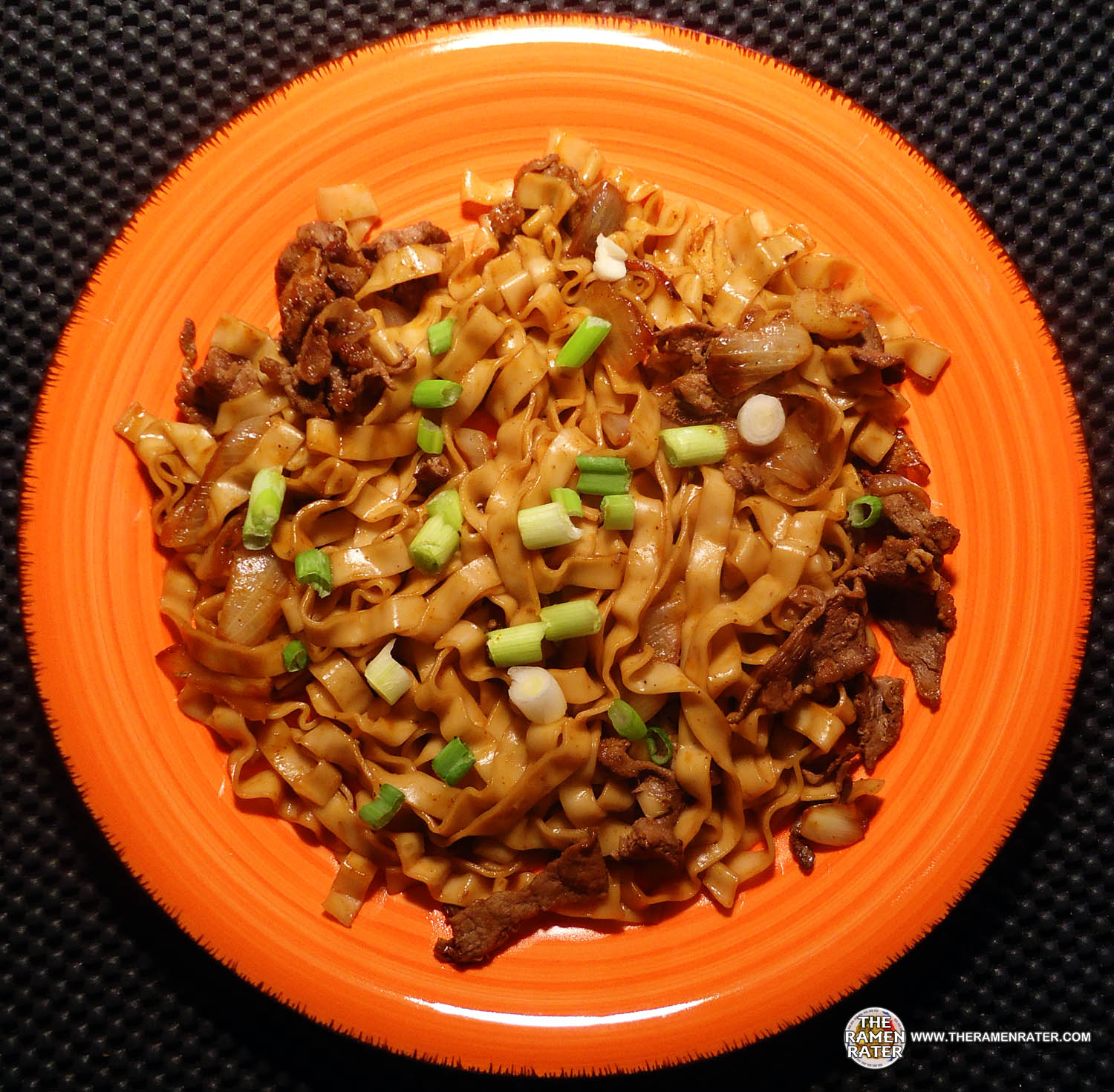 Finished (click image to enlarge). Added sauteed beef, sweet onion and garlic and garnished with green onions. The noodles are really nice – flat and very broad – and thick. They are so scant on ingredients and have such a nice texture and chewiness – as I’ve said before, they are masterful in their simplicity. The flavor? This stuff is really spicy – the oily liquid base coats every nook and cranny of the noodles with extreme heat and a nice balance of soy. I think the oil really spreads the heat into the palate and gives it a nice long burn. 4.0 out of 5.0 stars.

Back in May, this news story came out in Tasiwan. I asked if Taiwanese companies would contact me and send samples – A-Sha was one of those and I’ve really enjoyed their stuff!