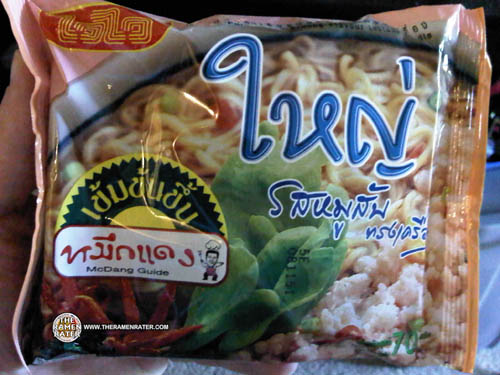 Wai Wai? Because because I’m done with folding laundry and it’s lunch. So I’m making some of this stuff. By the way – notice that little dude on the packaging? Apparently there’s a celebrity chef in Thailand called McDang and he has a kind of guide to the best stuff. So this stuff is supposedly good according to McDang. 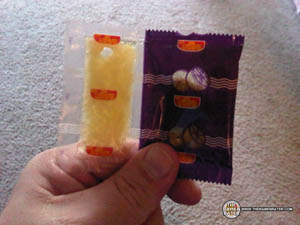 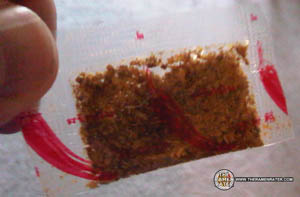 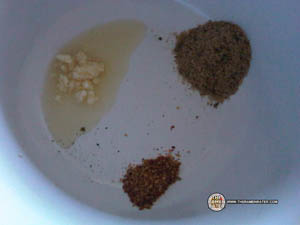 The wet stuff looks to be an oil with shallots mixture. 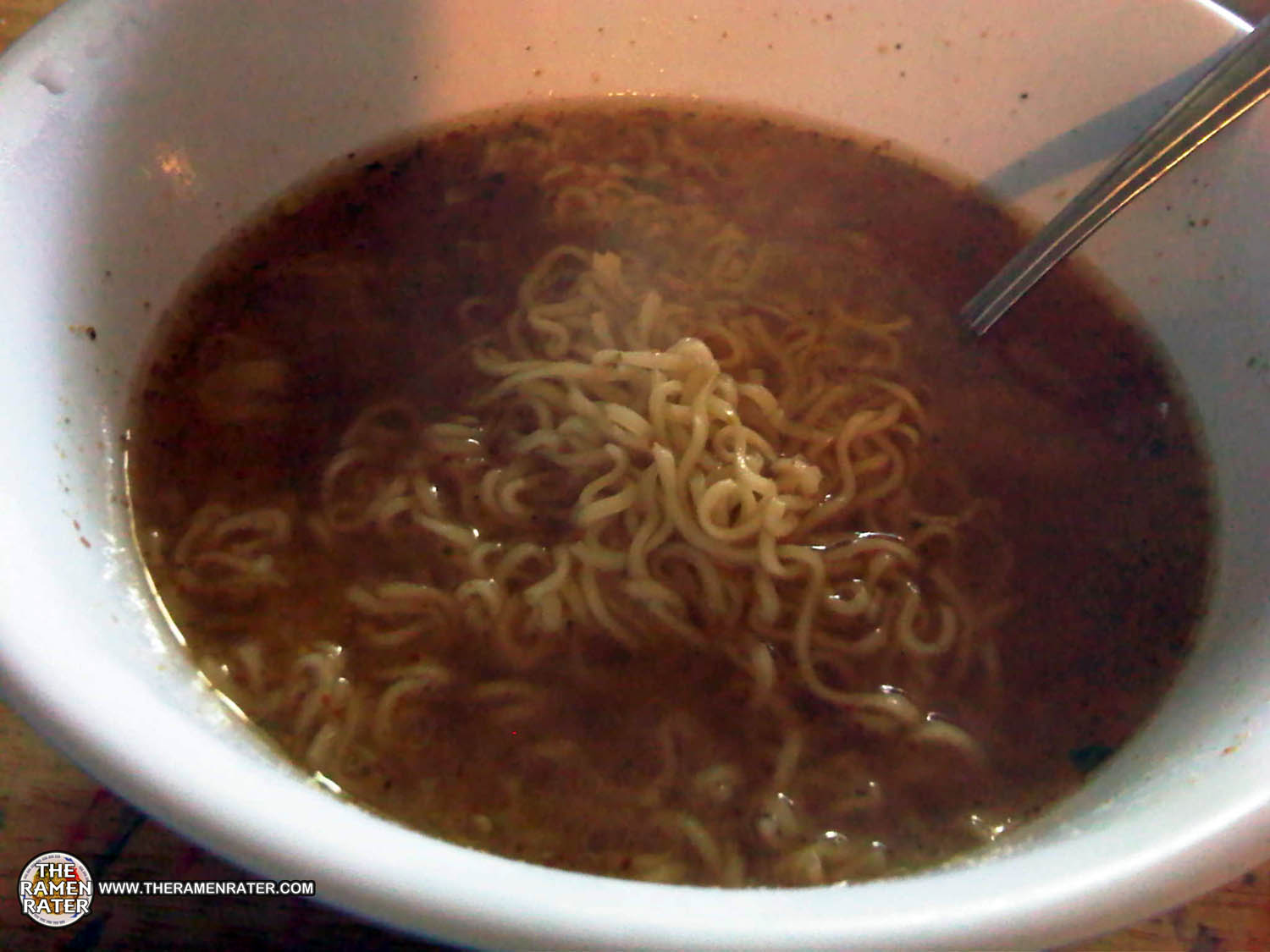 Here’s the end result (click image to enlarge). So let’s see here… I like the taste. It’s salty, spicy and somewhat meaty – almost a sweet and meaty flavor; kind of like an odd minced pork. The noodles are wispy – and of the variety that can be eaten straight from the bag. They are firm enough too. I like it! McDang it’s good! I say 3.7 out of 5.0 stars for this one.