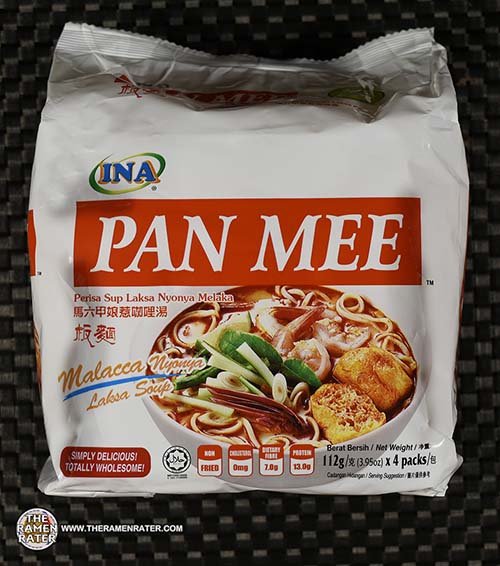 I’m truly stoked on this one – another one found again at that Smart N Save up in Richmond, BC Canada. This is one I decided not to get last time I was in Taiwan that I saw at Carrefour because, well, it was such a big package and I had limited space. What’s great is that they’ve got quite a few varieties up there so I’ll be trying more – and they’re cheap!

The region of Malacca summons images from my youth time and time again. There used to be a TV commercial I would see almost daily for Malacca Rattan Furniture in the Vancouver, Canada area. Now, I’ve never lived in Canada, but I lived close to the border, which meant that we got lots of Canadian TV stations. I’d be watching Star Blazers, there’d be a commercial break, then this African guy in a white suit and top hat would come on and talk super cool about this furniture. It just seemed s interesting and cool. Well, in 2014 I was awestruck as I was on a ferry with my wife travelling across the Strait of Malacca. Where I grew up, ferries went between the various islands in the Strait of Juan de Fuca. Not only that, Penang is an island joined to the mainland by bridge – and so was Fidalgo Island where I grew up. So far away, but so many parallels. Anyways, let’s give this laksa a try!

Detail of the packaging (click to enlarge). Contains fish and crustaceans. To prepare, add everything to 350ml boiling water and cook for 5 minutes. Finally, stir and enjoy! 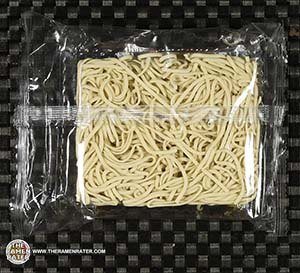 One of four packages inside the outer wraps. Watch the episode of Instant Noodle Recipe Time below to see everything opened up and used. 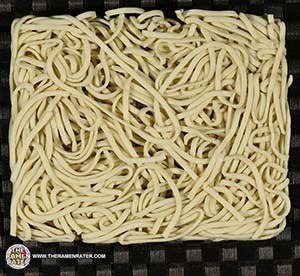 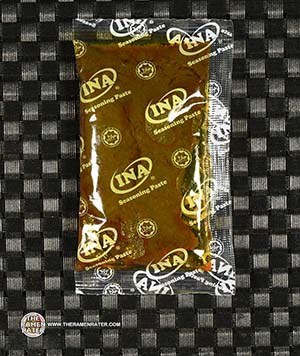 A wet sachet of paste. 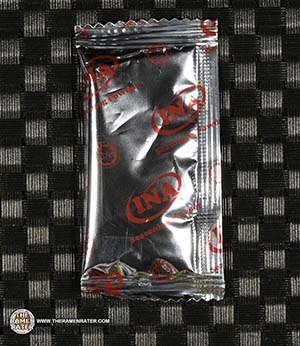 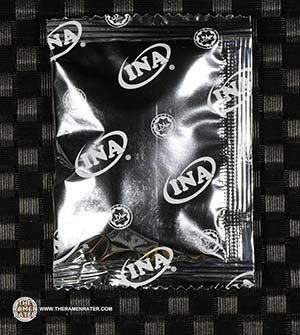 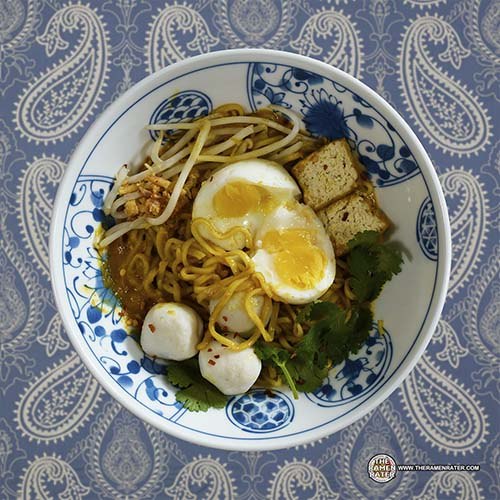 Finished (click to enlarge). Added soft egg, Dodo fish balls, fried tofu, coriander, chili flake, and Salad Cosmo mung bean sprouts. The noodles in this one are great. Nice chewiness and gauge for sure – really happy about them. The only issue here is that the amount of time vs the amount of water. Five minutes with 350ml cooks everything down so much that you really don’t end up with a broth but more of a sauce. This doesn’t make me unhappy by any means, but doesn’t make garnishing all that nice. But the broth/sauce/gravy is a nice curry, somewhat monotone, but pretty darn good. 3.75 out of 5.0 stars.  EAN bar code 9555123500841.