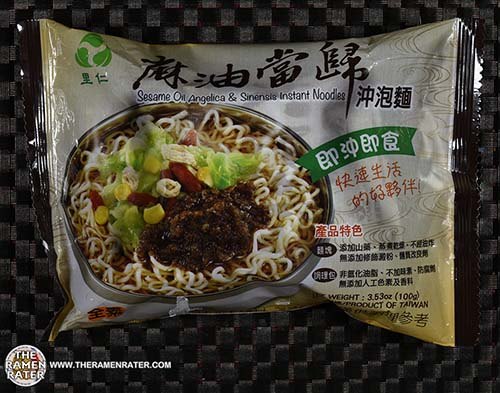 Found this one up in Canada at a place called FoodyWorld – awesome! Okay so this is an odd variety so let’s hit up Wikipedia for some info on what this is all about:

Angelica sinensis, commonly known as dong quai or “female ginseng” is a herb from the family Apiaceae, indigenous to China. Angelica sinensis grows in cool high altitude mountains in China, Japan, and Korea. The yellowish brown root of the plant is harvested in fall and is a well-known Chinese medicine used over thousands of years.[3] 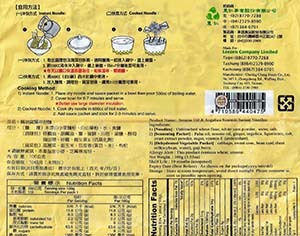 Here’s the back of the package (click to enlarge). Looks to be meat free but check for yourself. To prepare, add noodles and sachet contents into a bowl. Add 500ml boiling water and cover for 6~7 minutes. finally, stir and enjoy! 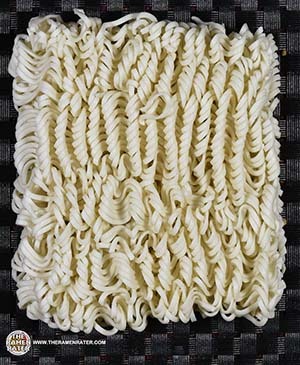 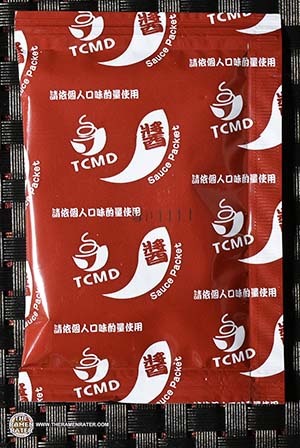 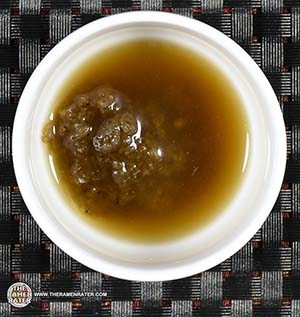 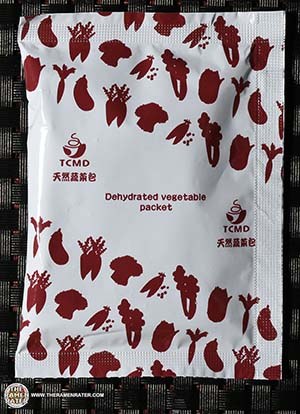 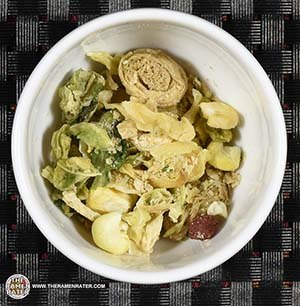 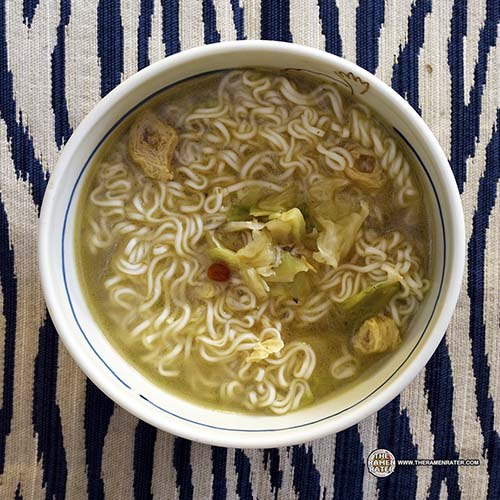 Finished (click to enlarge). Noodles were quite good although had a slight mushiness to them. However the mushiness was not only tolerable but kind of nice. I expected the broth to be a zero-star horror show – the smell of the contents of the liquid sachet really put me off. But once cooked, it was quite nice – a kind of sesame herb character to it. Vegetable mixture was on point – the goji berry was a nice touch. 4.25 out of 5.0 stars. EAN bar code 4710589440475.

One person’s experience being Vegan in Southeast Asia