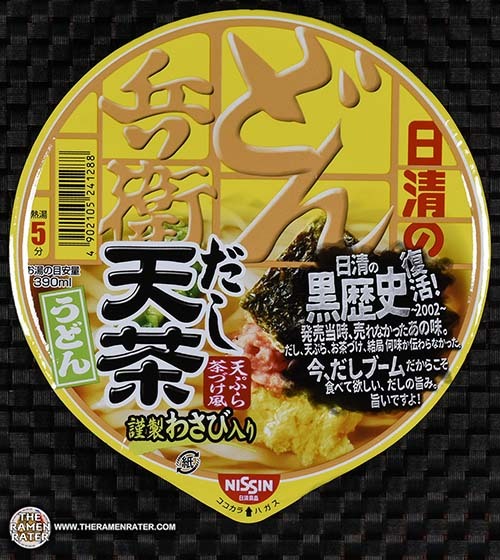 Found this one at Uwajimaya a few months back. We decided to go down to a dim sum restaurant nearby called Ocean Star. It used to be Sun Ya – a place I went to growing up and I hadn’t been back since they changed hands a couple years back.

I really was a bummed – I miss the way that Sun Yan was before – food was hotter, etcetera. I should note though that we got to Ocean Star later in the day so it was definitely after prime time for dim sum, so definitely will give it another chance.

So this one has nothing to do with dim sum – that’s something I should make clear right off the bat. Dim sum is a Chinese thing – not Japanese. But Uwajimaya is nearby and has good parking in the Seattle International District, so we park there and then walk around and come back, spend a bit at Uwajimaya and get our parking validated. I’ve been a fan of wasabi for a while – however, I didn’t know exactly what this variety was when I got it that day. I thought ‘hey – this isn’t one I’ve reviewed’ so I picked it up. Let’s check out this wasabi infused tempura udon!

Detail of the side panels (click to enlarge). Contains seafood, I wager. To prepare, add in sachet contents and boiling water to fill line. Cover for 5 minutes. Finally, stir and enjoy! 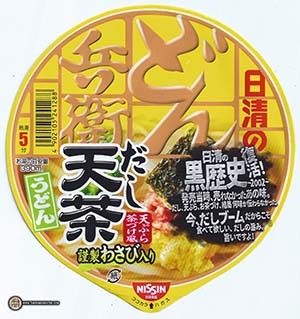 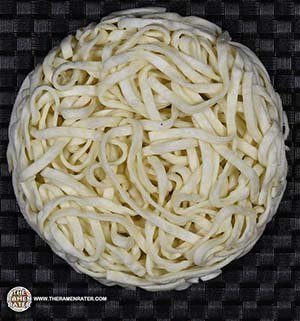 The block of thick udon noodles. 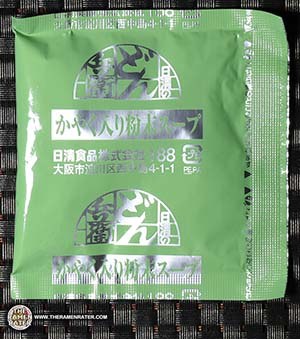 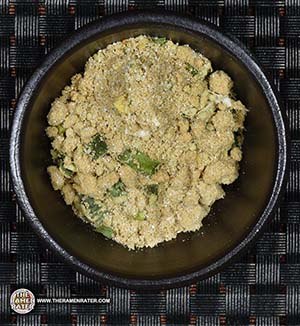 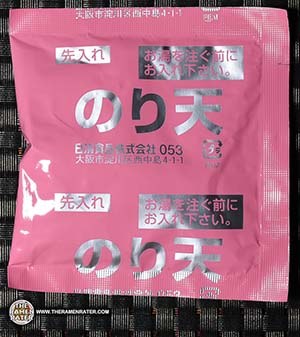 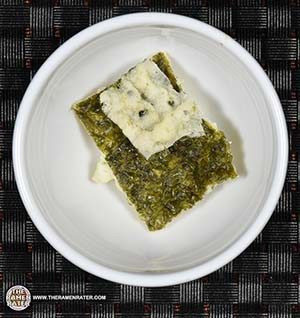 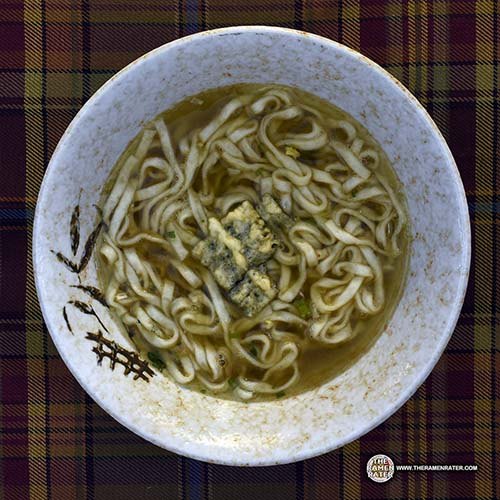 Finished (click to enlarge). Udon hydrated pretty well in 5 minutes. The broth has a kind of bonito and wasabi flavor to it that was kind of strange to me. The tempura was nice and crisp – nice with the seaweed back. 3.5 out of 5.0 stars. JAN bar code 4902105241288.