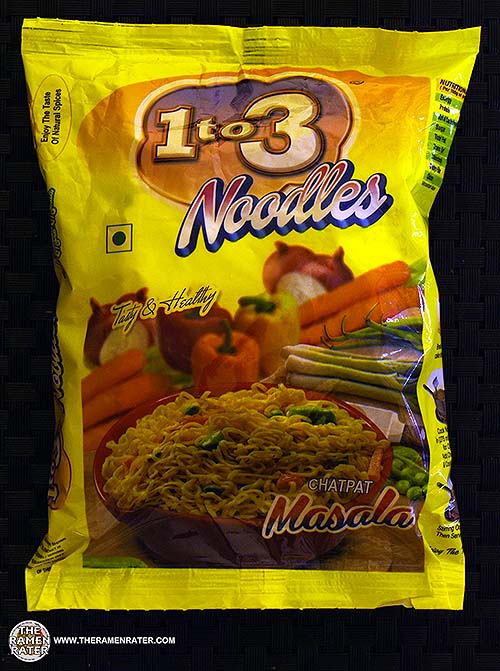 Here’s one that comes by way of a kind reader named Colin from the US east coast – thanks again! He’s dispatches a TON of instant noodles which I can’t find anywhere! This one looks interesting – these are from India! Here’s a little from Wikipedia about masala –

Masala or massala is a South Asian term for a spice mix.[1] It can be either a combination of dried (and usually dry-roasted) spices, or a paste (such as vindaloo masala) made from a mixture of spices and other ingredients—often garlic, ginger, onions, chilli paste and tomato. Masalas are used extensively in Indian cuisine to add spice and flavour,[2] most familiarly in chicken masala. Other South Asian cuisines including Pakistani, Nepali, Bangladeshi, Burmese, and Sri Lankan regularly use spice mixes.

I couldn’t find anything about chatpat , but thinking perhaps chaat may be similar? Let’s take a look. 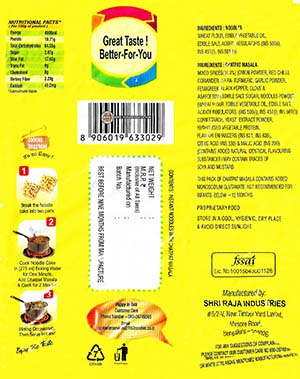 Here’s the back of the package (click to enlarge). Looks to be meat free but check for yourself. To prepare, break noodle block into 2 pieces. Add to 275ml boiling water and cook for one minute. Add in sachet contents and cook for 2 additional minutes. stir and enjoy! 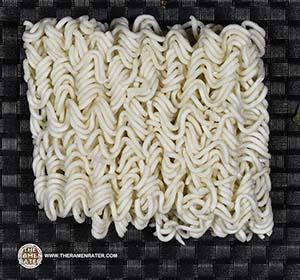 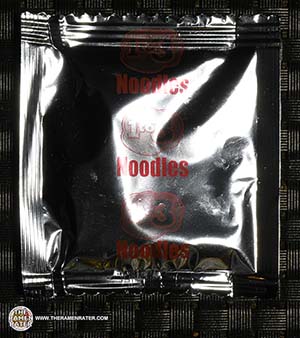 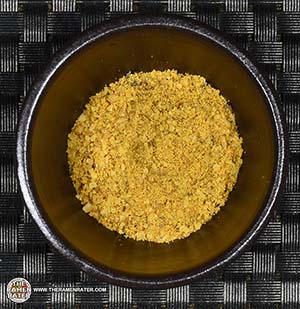 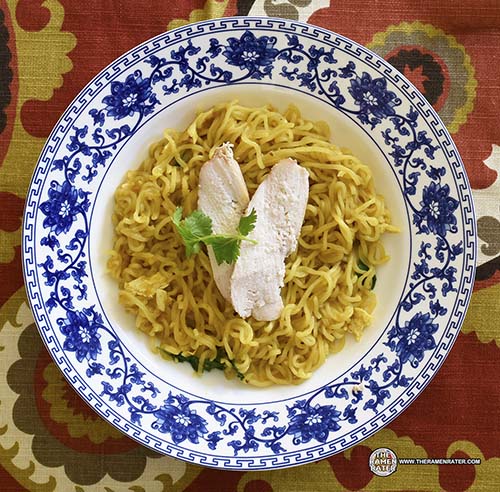 Finished (click to enlarge). Added chicken and coriander. The noodles were plumper than I expected – was a nice surprise. They ate up almost all the liquid and ended up with a medium chewiness. The flavor was very India – masala and spicy! Decently spicy and very tasty – really liked these. 4.0 out of 5.0 stars.  EAN bar code 8906019633029.

Made in India: Recipes from an Indian Family Kitchen

A short video on food in Bengaluru.